Max Pacioretty could play on Thursday

The Carolina Hurricanes removed forward Max Pacioretty from the injured list on Wednesday. 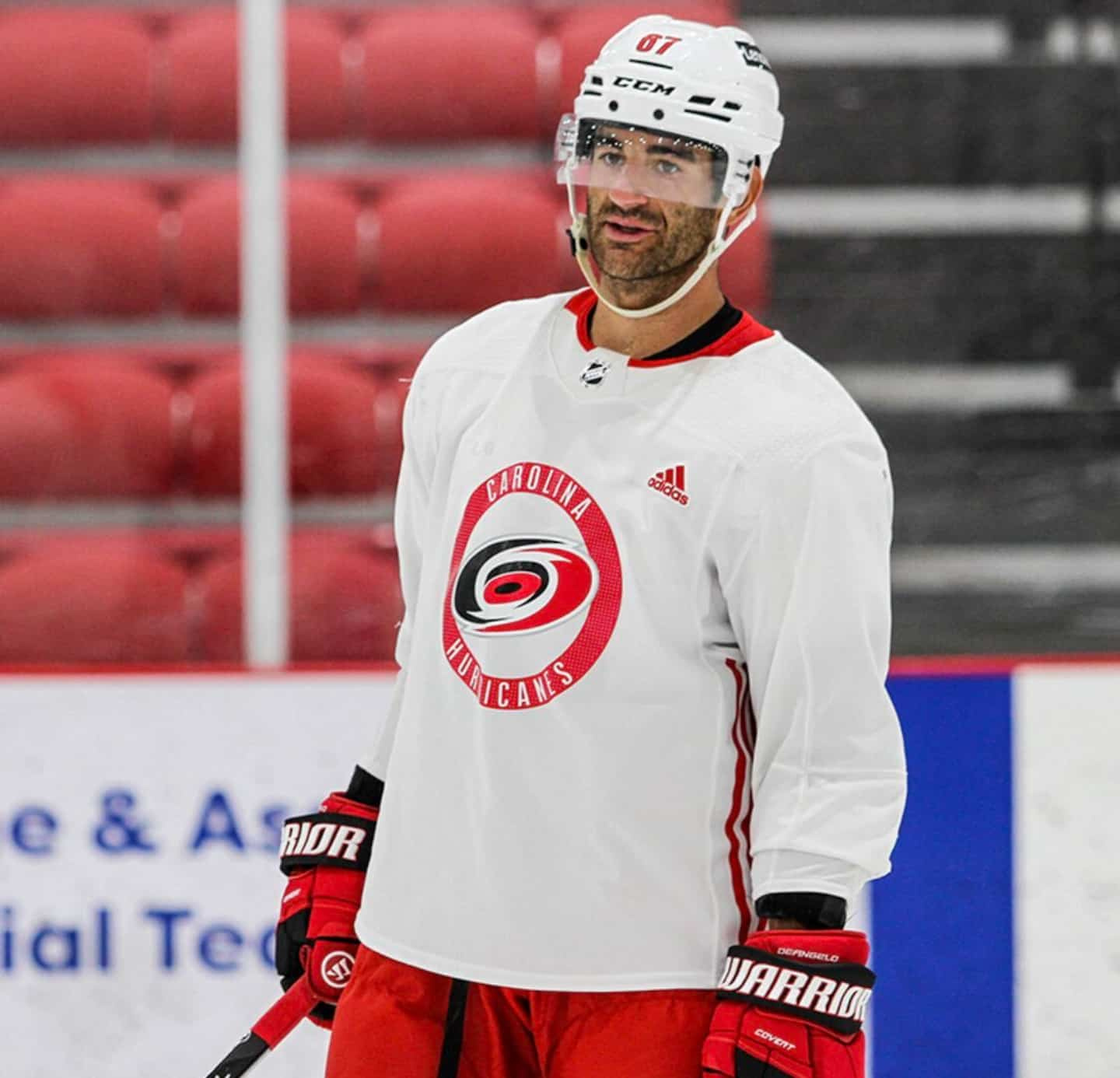 The Carolina Hurricanes removed forward Max Pacioretty from the injured list on Wednesday.

The former captain of the Montreal Canadiens could therefore play his first game of the season and his first confrontation in the uniform of the “Canes” Thursday evening, while the Nashville Predators will be at the PNC Arena.

Pacioretty underwent surgery to repair a torn Achilles tendon on August 10, after injuring himself during summer training. Just under a month earlier, the American had been obtained by the Hurricanes from the Vegas Golden Knights in return for future considerations.

The 34-year-old forward scored 19 goals and provided 18 assists for 37 points in 39 games with the "Golden Knights" in 2021-2022. Pacioretty had been forced to miss more than half of this season due to a lower-body injury and wrist surgery.

Selected in the first round (22nd overall) of the 2007 draft by the Habs, Pacioretty played the first 10 campaigns of his professional career with the Montreal organization. He had 323 goals and 319 assists for 642 points in 850 National League games.

1 Chaudière-Appalaches: Mother Nature too lenient for... 2 Wall Street ends slightly higher after choppy session 3 Immigration: Biden announces he will speak Thursday... 4 Furious against the driver who grabbed their teenagers 5 Czechia in the final thanks to a snatch victory 6 Several months of absence for Jake DeBrusk? 7 [IN IMAGES] A “cyclonic bomb” hits California 8 COVID-19: The ax conspirator in trouble with his fines 9 Shows: messing around with unintentionally funny autobiographies 10 [PHOTOS] Tribute to Vivienne Westwood: after the hoodie,... 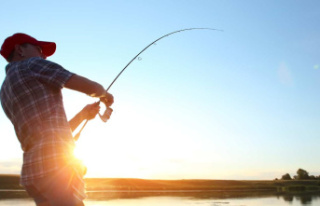 Chaudière-Appalaches: Mother Nature too lenient for...