Charles Leclerc seemed in full control of the French Grand Prix on Sunday at Le Castellet, but for the third time this season, he was forced to retire while he was in the lead. 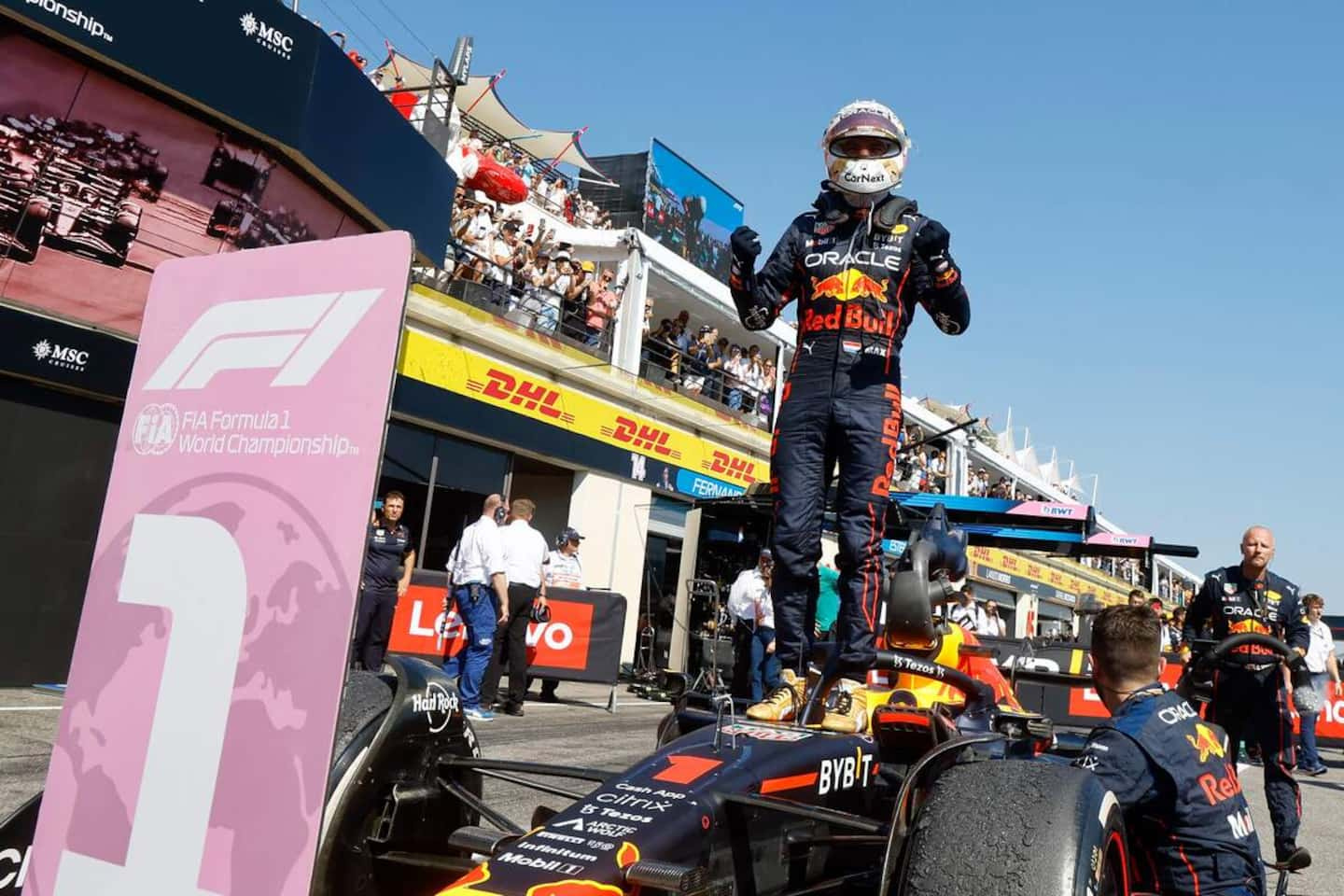 Charles Leclerc seemed in full control of the French Grand Prix on Sunday at Le Castellet, but for the third time this season, he was forced to retire while he was in the lead.

• To read also: Two Jacques Villeneuve for the price of one!

He thus offered victory to Max Verstappen, who took an almost insurmountable lead in the standings.

The Ferrari driver slipped on the track on worn tires from around twenty laps. He tried to correct his trajectory with a turn of the wheel, but he found himself stuck in the wall.

Verstappen (Red Bull), who had stopped before, therefore inherited first place when he seemed unable to overtake his Monegasque rival on a regular basis. The reigning world champion now has a 63-point lead in the standings.

Both Mercedes drivers, Lewis Hamilton and George Russell in order, also made it onto the podium. Behind, Carlos Sainz (Ferrari), who started from 19th position after Ferrari changed a few parts of its powertrain, performed well by finishing fifth.

Lance Stroll for his part demonstrated what he is capable of as soon as the red lights go out by gaining no less than five positions during the first loop. He was thus in 10th place.

Unable to attempt an overtaking maneuver at the expense of Esteban Ocon or Daniel Ricciardo before the intervention of the safety car, he was alone for a long time in his bubble in the 10th rung.

A significant degradation of the hard tires in the last part of the event forced him to slow down, the time to stabilize the overheating of the rubbers. If he kept Ricciardo on alert during the last laps, he was unable to pass him, being himself annoyed by the pressure of his teammate Sebastian Vettel during the last turns.

The Quebecer thus collects a fourth point this season, all collected with 10th places.

1 Athletics: a first in 25 years for Canada 2 Brazil: Bolsonaro prepares to launch his candidacy... 3 A maximum level alert after the eruption of a volcano... 4 A man missing in the Batiscan River in Mauricie 5 CPC leadership: Charest appeals more to Canadians,... 6 Gabriel Vilardi stays with the Kings 7 [IN IMAGES] A violent fire continues to spread in... 8 Pope Francis has arrived in Canada 9 Unvaccinated, three Cardinals players will not go... 10 Victor Robles is called a 'clown' 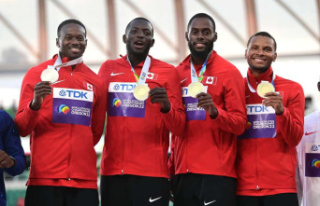 Athletics: a first in 25 years for Canada