Suki is a beautiful American Akita female, who will soon be 9 years old. 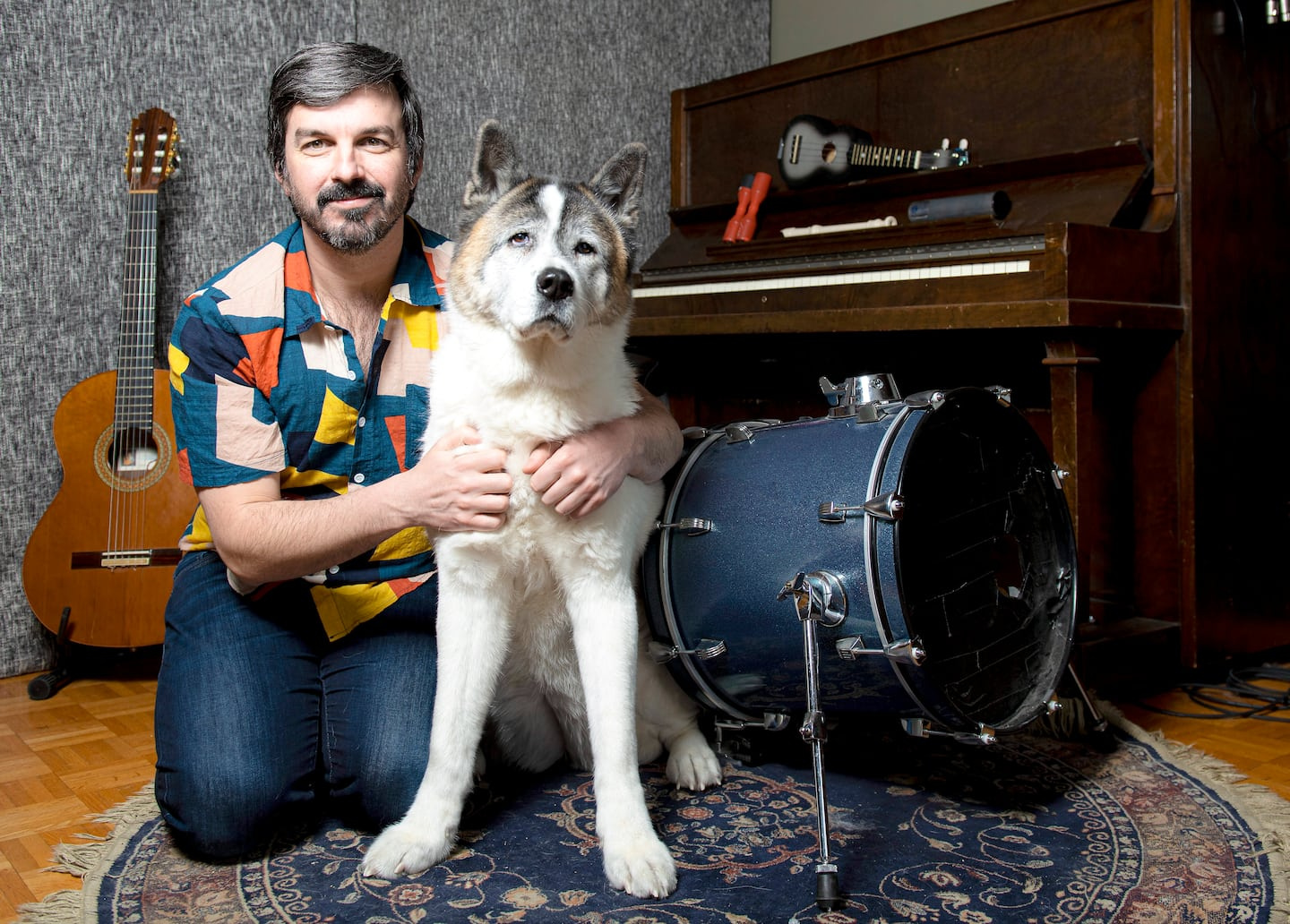 Suki is a beautiful American Akita female, who will soon be 9 years old. We saw it several times in the clips that Damien Robitaille decided to put online at the start of the pandemic and which did a lot of good to many people. Damien tells us about her in depth and breadth.

• To read also: Damien Robitaille sings “Give peace a chance”

• Read also: Barometer of artistic personalities of the year in Quebec

What is the reason that pushed you to adopt this dog?

We had just moved into a house in Longueuil and there was room. With my spouse, at the time, we said to ourselves: “Why not! “I had dogs all my youth. At least a dozen, over time... My father was a farmer. We lived in the countryside. For me, dogs lived outside. They were free. Unfortunately, they all died hit by cars. Suki is the first dog that lives with me in a house.

More dog than cat, I imagine. And no more birds in the wild! (Laughs) I love dogs, but I'm not really into them. Some dogs sometimes even get on my nerves... On the other hand, I love my dog: a nice presence at home.

How to describe Suki's personality?

He's a good dog! She is quite calm. Suki is like a dog-cat. It really isn't high-maintenance. She's not a stickler and keeps her distance even though she's still around regardless. When I arrive, she only greets me for 10 seconds, then it's over... She goes back to her little business! She is quite independent. She likes to lounge alone on the couch or in the basement. She comes to see me when she is hungry or wants to go outside: she sits down and stares at me silently. Also, she is stubborn and very smart. If I show her something, she understands it in two seconds. She's a watchdog: she watches everything that's going on and she yelps if there's anyone suspicious in the street. She loves children! In the street, she stops to see them. She sits down and stares at them. Since she wants to say hello to everyone in the street, it can be quite an ordeal to go for a walk. (Laughs)

What has Suki given you during the pandemic?

She helped me a lot, because my children were in another country and I was alone at home. Luckily she was there. Also, it is thanks to her that I became so popular on the web. She was present in my first music video released in the middle of a pandemic and I believe that she was the one who propelled me to another level of success!

I don't think she likes music. When she appears in my music videos and sits and stares at me, people think she does it because she loves music, but that's not it! It's more because she's fed up and wants something, either to eat or to go outside. It must be said that I often spend hours practicing... When she wants something, she comes to see me, sits down and stares at me. It's his way of saying, "Enough is enough! Please! (Laughs)

What is his favorite activity?

Surely not listen to my music! (Laughter) Chewing on wood. I heat with wood in the winter and I have cords in the basement. When I go down, there are pieces of wood all over the floor.

We both keep our distance... (Laughs) I'm a little lonely, even though I like people. We are a little different from the others, unique in a way.

1 Knowing how to take advantage of influence 2 A world of magical and fierce unicorns 3 Ecuador: Parliament debates impeachment proceedings... 4 London, Washington, Ottawa and Tokyo ban imports of... 5 Ukraine: Several explosions in kyiv before the G7... 6 Summer Readings for Federal Leaders 7 The best get their chance 8 “I pulled cows and raised pigs on the family farm”... 9 The Ferrandez solution to the passport crisis 10 Personal data at stake after the abolition of the... 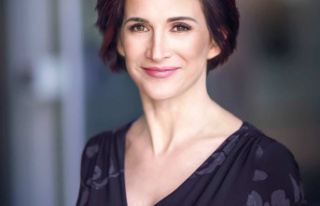 Knowing how to take advantage of influence