Meeting of the Pope with indigenous delegations

The Holy Father is currently meeting with representatives of 22 nations in Eastern Canada whose members were victims of residential schools. 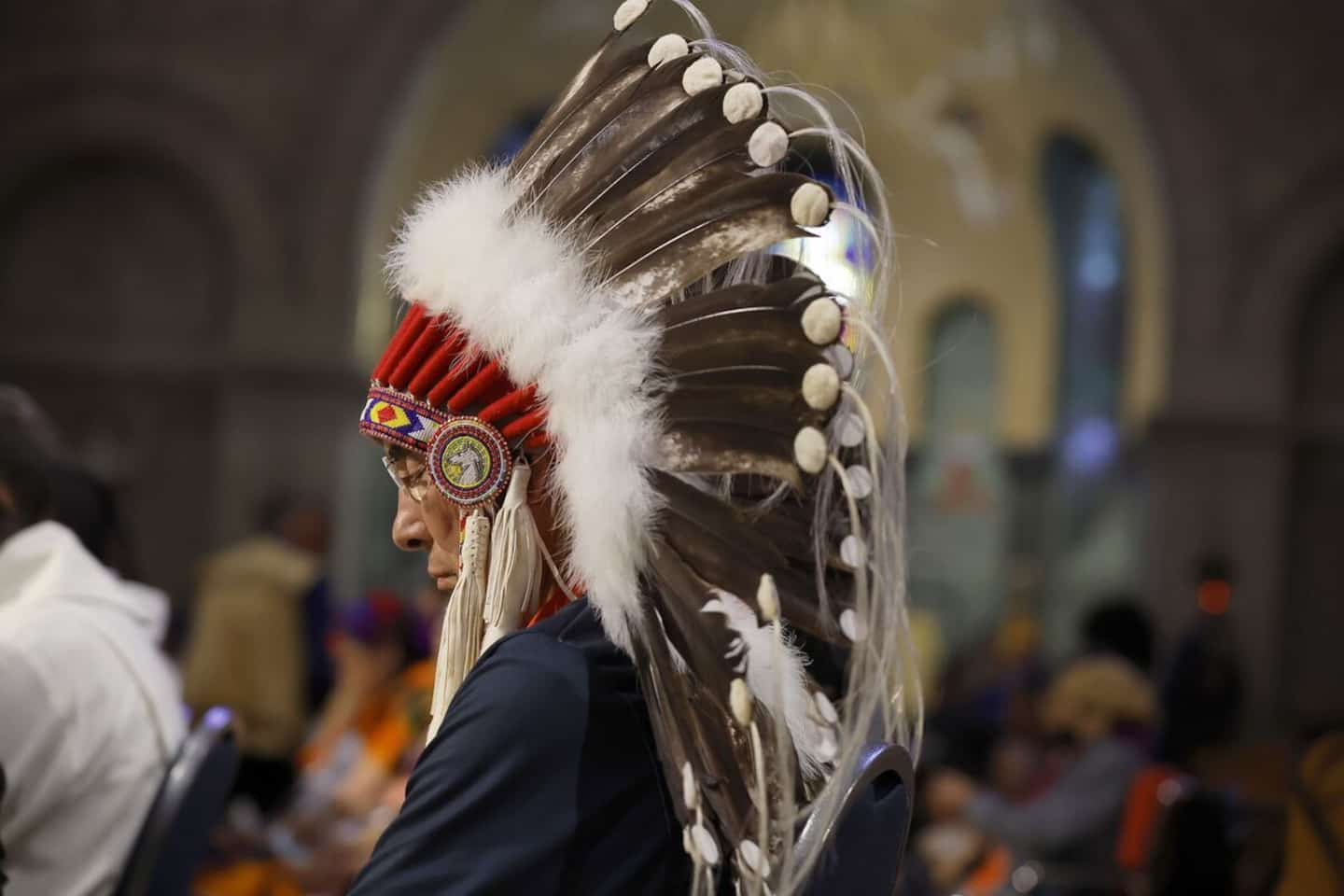 The Holy Father is currently meeting with representatives of 22 nations in Eastern Canada whose members were victims of residential schools.

• To read also: “Penitential” trip: last day of the pope in Quebec

From the start of his address to the delegations present, Pope Francis once again recalled the penitential aspect of his trip, specifying that he “was not a tourist” in these lands, but rather “as a friend”.

He says he listened to Indigenous peoples during his pilgrimage and better understood the pain of residential school survivors, who were mistreated "by some Catholics" for generations.

“I know that I am now part of your family and I am going home richer,” the pope said from the archdiocese of Quebec, before asking representatives of the First Nations to continue to pray for him.

A few delegates from the invited nations then lined up to shake hands with the sovereign pontiff and offer him gifts. 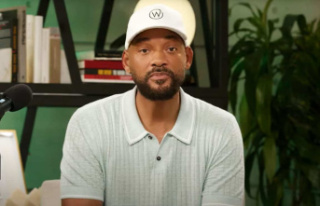 Will Smith gnawed by remorse more than three months...