Spanish Prime Minister Pedro Sánchez on Wednesday promised "full cooperation" from his government with the investigations into the deaths of 23 African migrants who were trying to enter the Spanish enclave of Melilla from Moroccan territory on Friday. 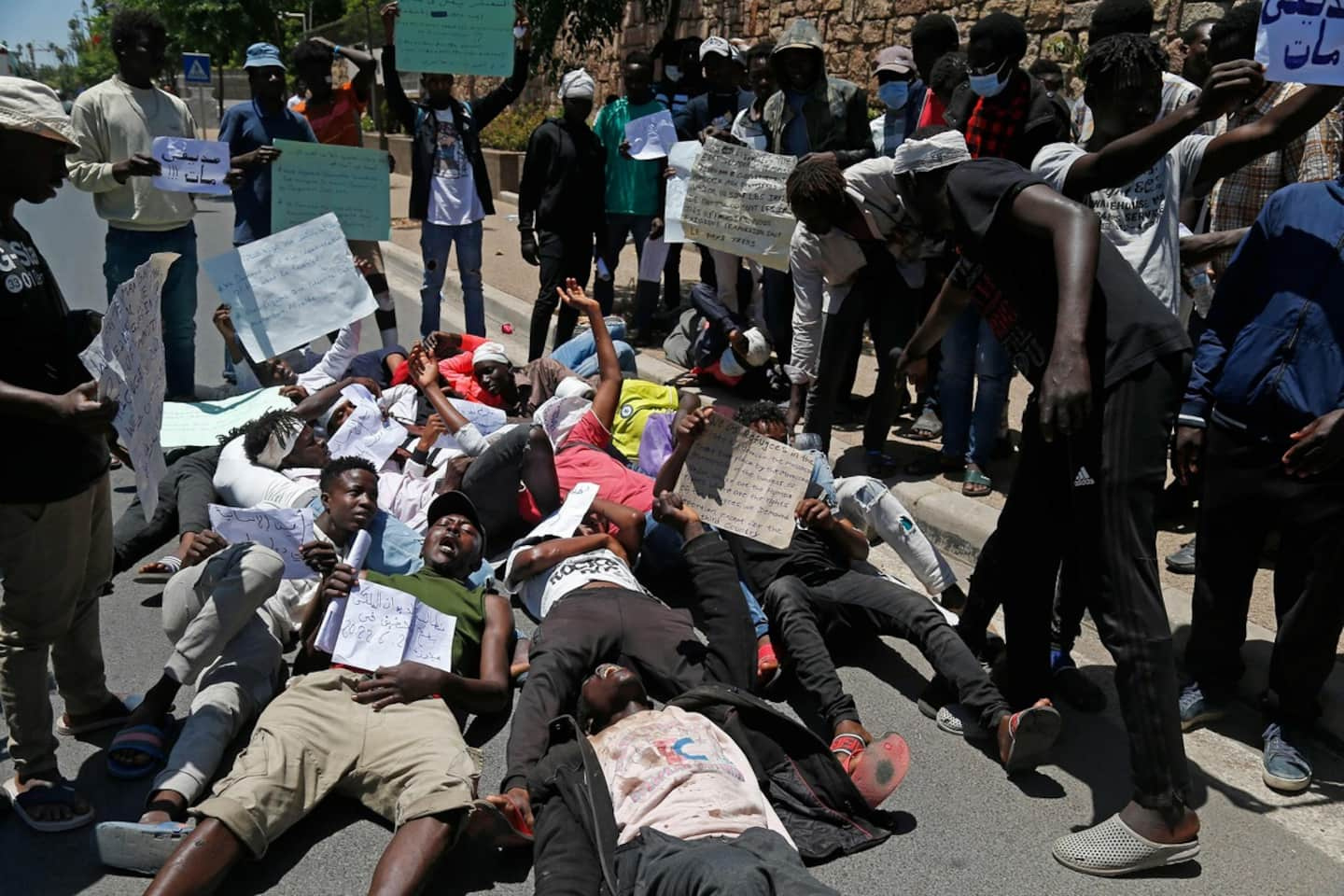 Spanish Prime Minister Pedro Sánchez on Wednesday promised "full cooperation" from his government with the investigations into the deaths of 23 African migrants who were trying to enter the Spanish enclave of Melilla from Moroccan territory on Friday.

"I deplore the loss of human life," said the head of government in an interview with radio Cadena Ser, again highlighting "the right of Ceuta and Melilla", the two Spanish enclaves in Moroccan territory, "to secure borders" and accusing "the mafias (...) who traffic in human beings".

"I deplore the deaths that occurred in Nador", a city in northern Morocco bordering Melilla, said Mr. Sánchez, in the hot seat since the tragic events of Friday and his comments the next day, during which he had provided very strong support to the Spanish and Moroccan security forces.

Since then, numerous images have shown acts of brutality against the approximately 2,000 migrants who were trying to force their way into Melilla.

These scenes had earned Madrid and Rabat remarks of rare severity on Tuesday from the UN, which had condemned "the excessive use of force" during Friday's events, describing it as "unacceptable". .

"I want to say how shocked we were by (...) the violence on the border between Morocco and Spain in North Africa this weekend," said the UN spokesman, Stephane Dujarric.

"People who migrate have human rights and these must be respected and we see them too often flouted", he added, specifying that this excessive use of force had been observed by the UN "on both sides of the border.

"I only became aware of this information and these images after making these declarations" on Saturday, commented Mr. Sánchez, who was not questioned during the interview on the words of the spokesperson for the 'UN.

He recalled that three investigations into the events in Melilla were open, including two in Spain. The Spanish public prosecutor's office on Tuesday requested the opening of an investigation "to shed light" on the events of Friday, after the announcement of another investigation by the "Defender of the People" (personality defending the rights of Spanish citizens in the event of suspected abuse by the State).

In addition, Mr. Sánchez recalled that an investigation had been launched in Morocco by the prosecutor of Nador.

“You have to trust the institutions,” he said, promising that his government would provide “full collaboration” with these investigations “to clarify the facts”.

But, he said, Friday's "tragedy" "is the last act of a drama that began long before," that is, in the countries from which these migrants originate.

“What we have to do is work in Sudan, which is the country where a large part of the migrants who tried to enter Melilla come from.

“The main culprits are the mafias (…) who traffic in human beings,” he said, echoing his remarks on Saturday.

1 Airbnb formalizes permanent ban on parties 2 Qatar: the World Cup of shame 3 Housing: the crisis that no one solves 4 Abortion: We Are Not Americans 5 Montreal: 5 rats for 1 human... or almost 6 Never get used to gun violence 7 An exceptional natural site given back to the population 8 Norway will in turn donate multiple rocket launchers... 9 Biden announces reinforcements of the American military... 10 Crimea connected to occupied southern Ukraine by train... 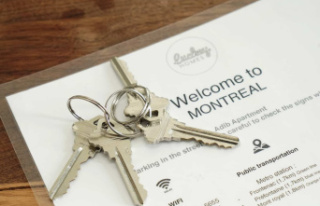