Members of the LGBTQ2 community fear for their safety

Canada's LGBTQ2 community is particularly concerned about transgender people and drag queens, according to Global News. 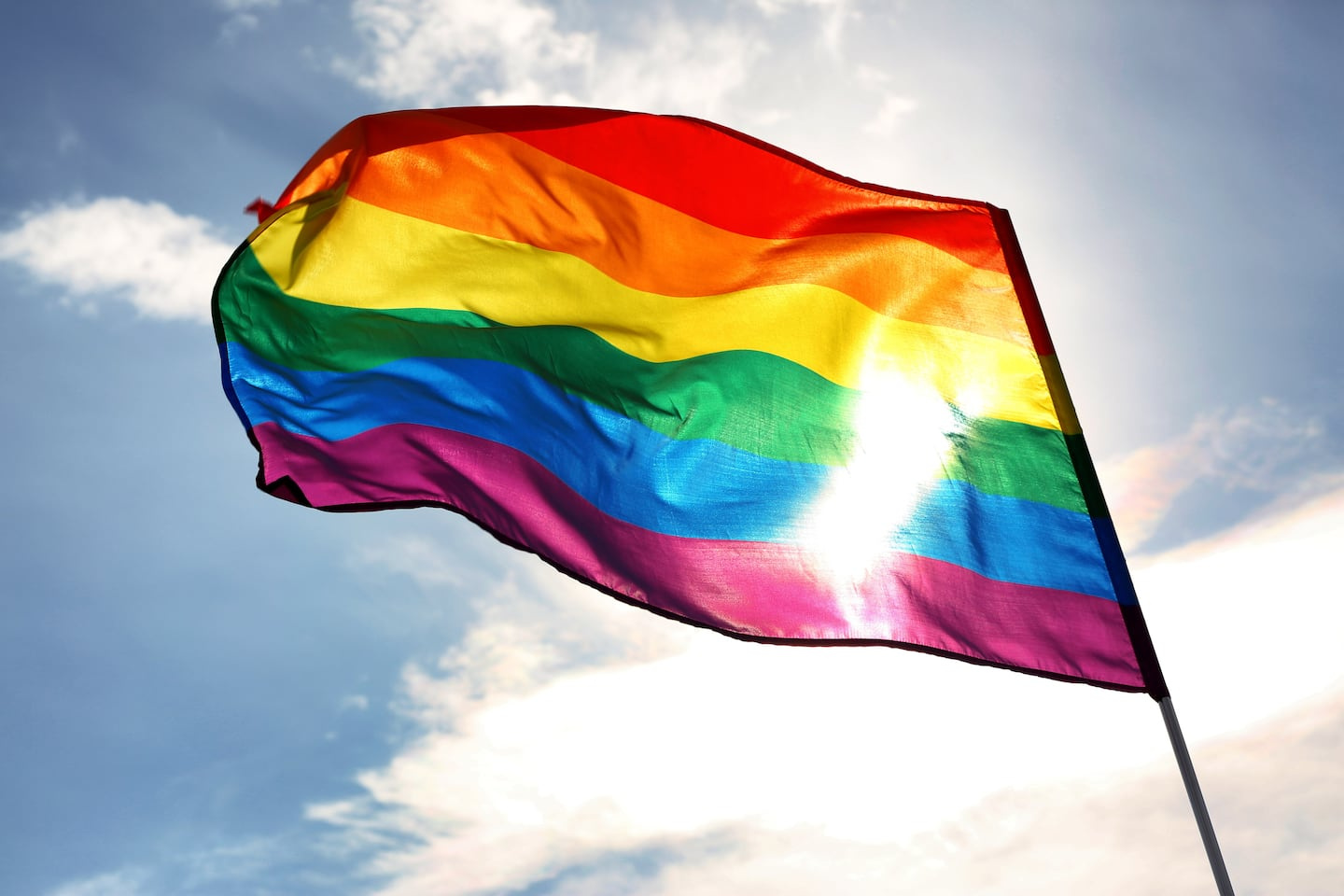 Canada's LGBTQ2 community is particularly concerned about transgender people and drag queens, according to Global News.

“We are seeing some very big changes in terms of acceptance in society, but most queer and trans people I know are still worried about their safety,” said trans woman Fae Johnstone, director of Wisdom2Action, during of an interview on Sunday at The West Block.

“I am trans and I have defended our rights and those of queer people and gay people for a decade, she added. It's never been so scary there as it is right now."

A drag queen who appeared on the first season of Canada's Drag Race, Kyne, also told The West Block that the past year has been "strange for her."

Each time she speaks out on the subject at Canadian and American universities, she feels the tension afterwards.

“Every time I do that, there's always some kind of backlash online. I am called a pedophile, ”lamented the main interested party.

Last November, in an LGBTQ2 nightclub, a gunman murdered five people, in addition to injuring 25 others. According to Statistics Canada, hate crimes motivated by sexual orientation grew by 60% from 2019 to 2021. 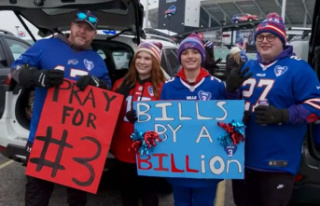