Membership fees: the Caisse and IQ donated $188,520 to an organization created by the Desmarais

The Caisse de depot et placement du Québec (CDPQ) and Investissement Québec (IQ) have, in recent years, poured more than 188,520 dollars into the coffers of the Canada-China Business Council (CCBC). 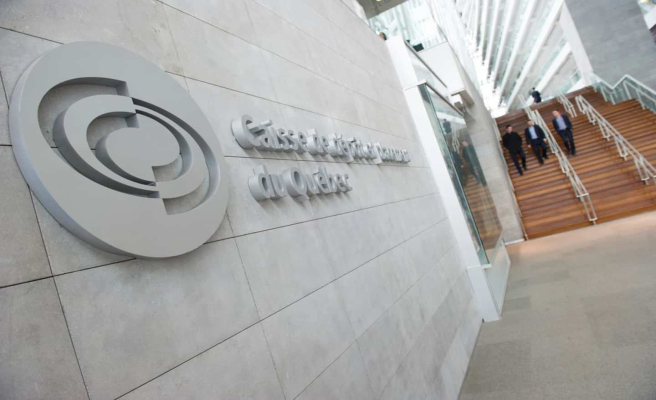 The Caisse de depot et placement du Québec (CDPQ) and Investissement Québec (IQ) have, in recent years, poured more than 188,520 dollars into the coffers of the Canada-China Business Council (CCBC).

• Read also: A Desmarais organization plays matchmaker for the Chinese

This non-profit organization was created by the Desmarais clan.

These were membership, subscription and participation fees.

“The CDPQ is involved with many associations and groups from various business communities in Quebec and internationally. In all this year, we have several dozen subscriptions of this type, "said Caisse spokesperson Kate Monfette.

"This is not organization funding: associations and business groups are not eligible for Investissement Québec funding," said IQ spokesperson Catherine Salvail.

You have to pay $15,000 plus tax a year to be a "benefactor" member of the Council, frequented by ex-ministers and corporate executives.

The founding president of the Canada-China Business Council is the late Paul Desmarais senior, close to the Liberals, who was at the head of Power Corporation.

The Canada-China Business Council is headquartered in Toronto on Bay Street.

Reached by Le Journal, the CCBC did not answer our questions. 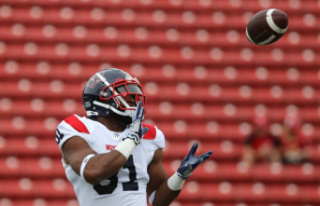 The Alouettes lose their first game and William Stanback