Memorial Cup: another victorious comeback for the Cataractes

SAINT-JEAN, NB | It has almost become routine for the Shawinigan Cataractes. 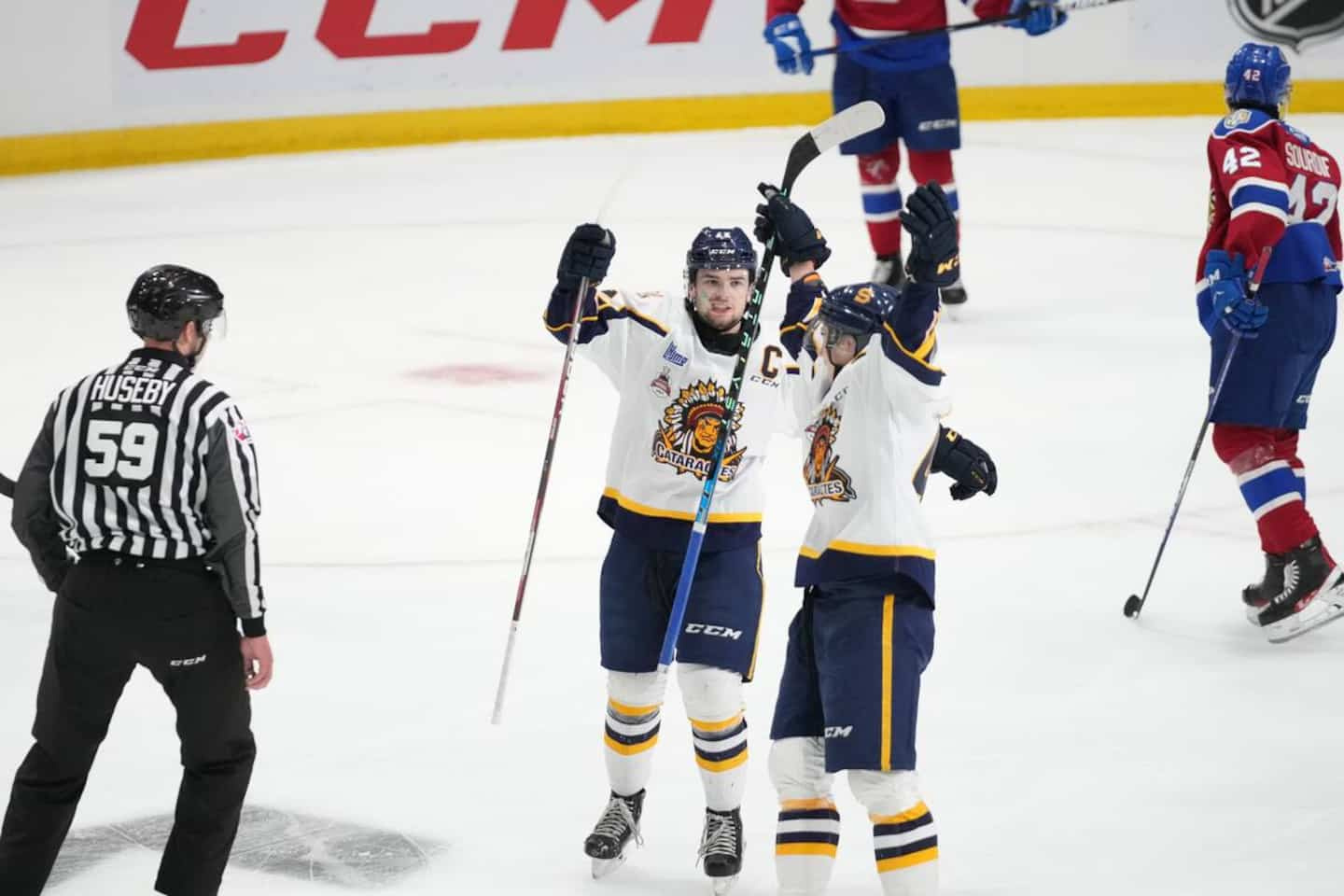 SAINT-JEAN, NB | It has almost become routine for the Shawinigan Cataractes. As they have done so often in the playoffs, Daniel Renaud's men rallied from a deficit after two periods to finally defeat the Edmonton Oil Kings 4-3 in their first game of the Memorial Cup tournament.

The Western champions had taken a 3-2 lead after 40 minutes, but goals from Pierrick Dubé and Olivier Nadeau, 78 seconds apart in the third period, allowed the Cataractes to join the Sea Dogs at the top of the standings general after two days of competition.

“We were able to do it often in the playoffs and it served us well. We are a good team that does not put pressure on itself and even if we fall behind, it does not change anything in our game. We proved it again tonight against an excellent team,” said Dubé after the game.

In the second period, with a score of 2 to 2, Mavrik Bourque was stolen by goalkeeper Sebastian Cossa, who deprived him of a certain goal with his stick. The Cataractes captain got his revenge in the third when he made an impossible play on Nadeau's winning goal.

While he had the hope of Canadian Kaiden Guhle on his back, Bourque went around the net and, falling, managed to pass the puck with one hand to Nadeau, who threw into a cage left empty by Cossa, captivated like almost everyone else in Harbor Station.

“I had no choice but to have only one hand because I was getting hooked with the other. When I saw Nadz in front of the goal, I tried to pass him and he received it on the paddle. »

“I did not expect to receive the puck at all, added Nadeau. I was just going for the net. He told me he saw me, but I didn't expect it. [...] You often come out with games like that that you don't see coming. You have to be alert and it worked tonight. »

Moreover, Nadeau and Bourque had not started the meeting together. In the third, head coach Daniel Renaud decided to separate the duo of Bourque and Xavier Bourgault, inserting Nadeau in the latter's place. All to ensure the two weren't always pitted against the defending duo of Guhle and Luke Prokop. And it paid off as the two new lines scored the last two goals for the winners.

"We've done it many times this season and in the playoffs. It's nothing new for them to switch lines. It wasn't a surprise for us internally, but surely it was for them," explained assistant coach Pascal Dupuis, who came to relieve Renaud in front of the media, the latter suffering from a loss of voice.

It was the fourteenth straight loss for a WHL team at the Memorial Cup. The Western representatives haven't won a game at the national tournament since the Kelowna Rockets' victory in the semifinals of the 2015 tournament, hosted in Quebec City.

The Oil Kings will look to end that streak on Wednesday night when they face the St. John Sea Dogs, who defeated the Hamilton Bulldogs 5-3 in the competition's curtain raiser.

1 NFL: Tony “Goose” Siragusa is no more 2 Bennedict Mathurin drafted in the top 10? 3 An opportunity to seize for Brian Harelimana 4 EOTTM: successful weigh-in for Erik Bazinyan and Steven... 5 Death of Maradona: eight health professionals will... 6 Igor Shesterkin in the footsteps of Henrik Lundqvist 7 Aaron Judge is ready for refereeing 8 Aroldis Chapman open to new role 9 A Ravens player has died 10 Commanders: Commissioner Goodell says his hands are... 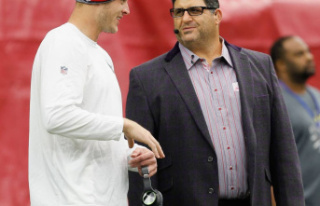