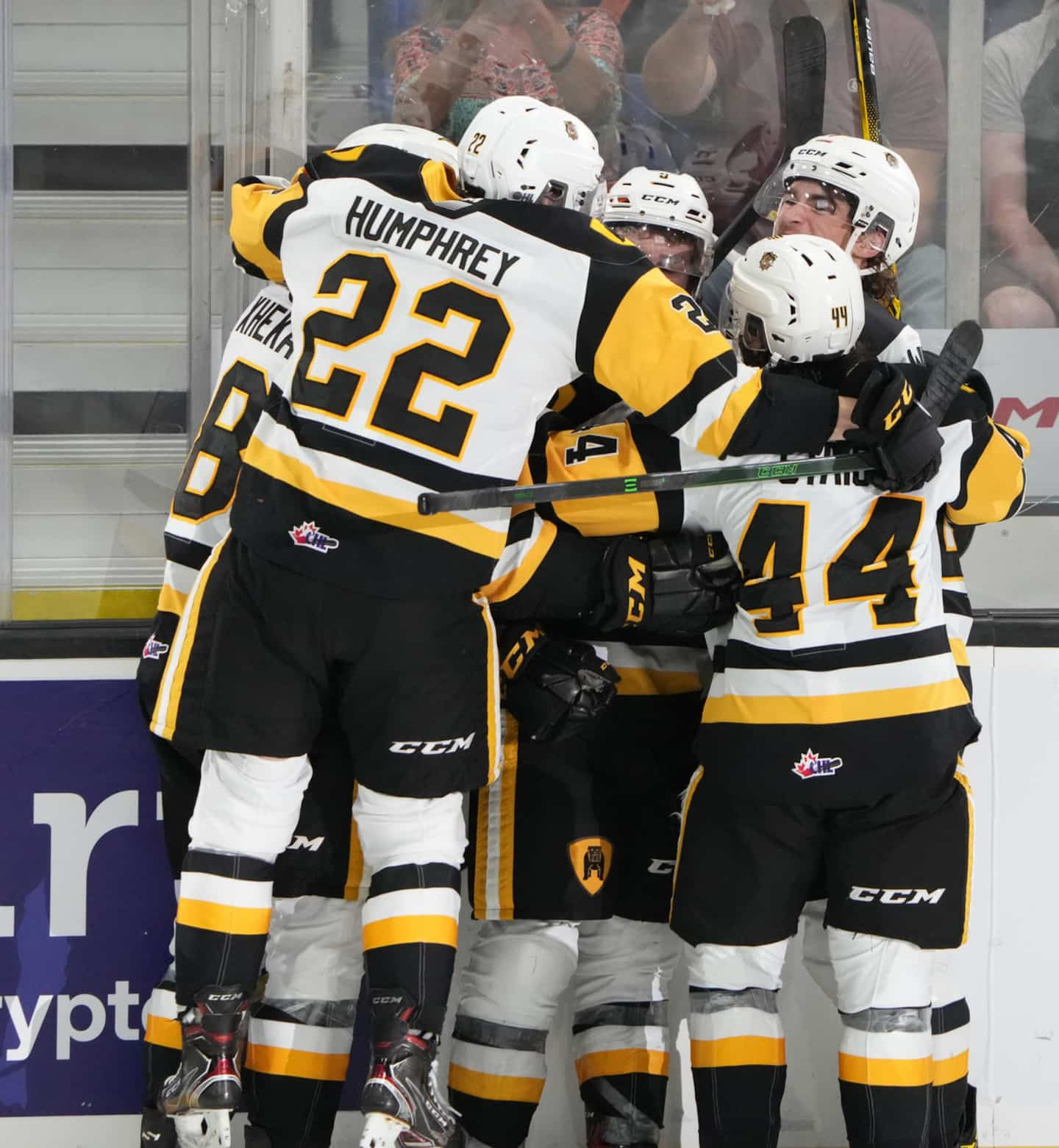 The Saint John Sea Dogs now know their opponents for the Memorial Cup final. It will be the Hamilton Bulldogs, champions of the OHL, who defeated the Shawinigan Cataractes 4-3 in overtime, Monday at TD Station, in the semi-final.

• To read also: William Dufour could obtain another important prize

It is also a hope of the Montreal Canadiens who propelled the Bulldogs to the final, Jan Mysak. The Czech redirected a shot from Nathan Staios, deceiving goalkeeper Antoine Coulombe at the same time.

The other hope of the Habs on the winning team, Arber Xhekaj, also contributed to the victory of his team, he who became an accomplice to the net of Logan Morrison in the third period, thus forcing the holding of the overtime.

Artem Grushnikov and Mason McTavish were the other Bulldogs skaters to beat Coulombe, who turned aside 39 pucks in the loss.

At the other end of the ice, goaltender Marco Costantini made 33 saves in the victory, allowing goals to Mavrik Bourque, Olivier Nadeau and William Veillette.

The Bulldogs will be back on the ice at TD Station in an environment that promises to be hostile on Wednesday, as they face the crowd favorites in the final: the Sea Dogs.

1 Red Carpet for Vanishing Lines 2 At least 20 migrants found dead in heavy truck in... 3 Ghislaine Maxwell, guilty of sex trafficking, risks... 4 The Dogs of Anakim arrive in Trois-Rivières 5 Changes requested on Highway 30 in Bécancour 6 Two murder suspects finally acquitted 7 A page of history being written 8 A victory for his cancer-stricken mother 9 Badge ready for a new challenge with Toronto FC 10 A thought for Pierre Lacroix 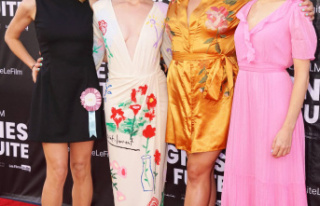