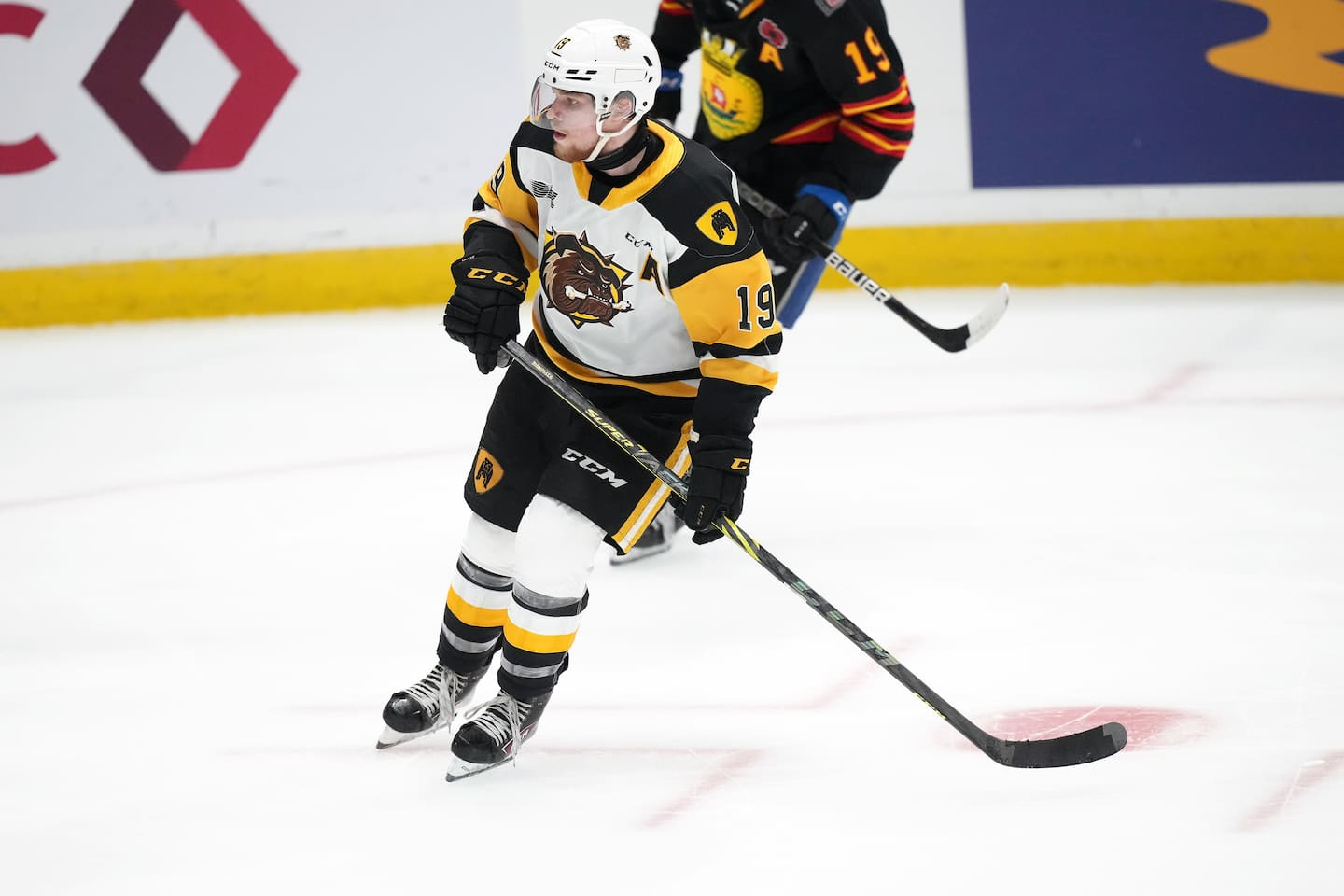 SAINT-JEAN, NB | Today is May 25. The Hamilton Bulldogs are coming off a 6-4 win over the North Bay Battalion to take a 3-0 lead in the OHL semi-final. Despite everything, Jan Mysak is not satisfied.

• Read also: Discipline, the key for the Bulldogs

• Read also: The Cataracts swear they learned their lesson

The hope of the Canadian believes he did not play enough that night and he wants more. Outside, the rain falls on Hamilton.

"He wanted to go home on the run," Bulldogs head coach Jay McKee recalled. We let him because he wanted more. He felt he hadn't played enough that night. He's the kind of guy who always goes the extra mile."

This streak came as no surprise, both to McKee and the rest of the Bulldogs staff.

“He has been very good for us, especially at the start of the season. He came here and he was one of our best off the ice. It takes a lot of pride to prepare well every day. […] I saw him climbing stairs with weights on his ankles before games. He's a model and that's why he wears an A on his sweater. He's an incredible player to have in the locker room, especially to build the culture of the Hamilton Bulldogs."

“I have always been like that, even in the Czech Republic, adds the center player. For me, it's a way to feel good after the game and prepare for the next one."

The Canadiens' second-round pick in the 2020 draft, Mysak got a taste of North American professional hockey earlier than expected last year when he played 22 games with the Laval Rocket during the season. the OHL was canceled due to the pandemic.

“It was a great experience. It made me see that I had to keep working in order to be stronger, bigger and faster. The next level is another world. I took a lot of stuff on how to work well in the gym and on the rink, eat well and have pro habits.

If he was able to add experience in the bank last year, the last camp of the Canadian was really revealing for the center player.

“I realized that I had to work a lot on my defensive game because it was a big gap for me against good players. It was difficult to defend against them. For example, when we played against Toronto Mitch Marner was in the lineup and when he was skating in the offensive zone, it was difficult for me to know who was the player to cover.

For Jay McKee, one of the things his No. 19 will need to improve if he wants to make a career in the pros is his consistency.

“Offensively he can score for several games and then fade a bit. He is also a very proud youngster and he is perhaps too hard on himself. Sometimes he has to relax a bit and just play. Without saying that he is a perfectionist, let's say that he constantly expects the best from himself. Which isn't a bad thing. He has the character of a champion.” 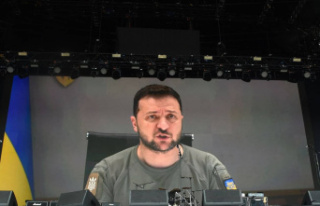 Zelensky asks the G7 to “limit the price of Russian...