Meta, owner of Facebook, announces the dismissal of 11,000 employees, 13% of its workforce

Meta, owner of Facebook, Instagram and WhatsApp, has decided to cut 11,000 employees, which represents 13% of its workforce, and freeze hiring until the first quarter, as announced on Wednesday by the CEO of the company, Mark Zuckerberg, in a statement sent to the staff. 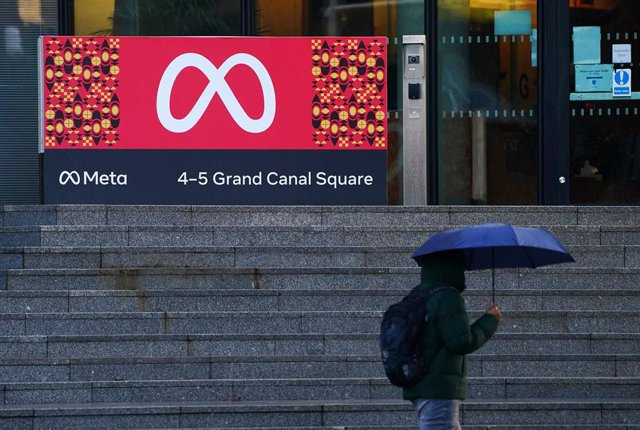 Meta, owner of Facebook, Instagram and WhatsApp, has decided to cut 11,000 employees, which represents 13% of its workforce, and freeze hiring until the first quarter, as announced on Wednesday by the CEO of the company, Mark Zuckerberg, in a statement sent to the staff.

"Today I am sharing some of the most difficult changes we have made in Meta's history. I have decided to reduce the size of our team by approximately 13% and lay off over 11,000 of our talented employees. We are also taking a series of additional steps to become a more agile and efficient company by reducing discretionary spending and extending our hiring freeze through the first quarter."

In this way, Meta, which undertakes the first massive job cut in its 18-year history, joins other technology companies such as Twitter that have also recently announced layoffs.

"I want to take responsibility for these decisions and how we got here. I know this is difficult for everyone, and I'm especially sorry for those affected," said Zuckerberg, who acknowledges his mistakes in the strategy of "significantly" increasing investment in the company after the pandemic.

"At the start of Covid, the rise of e-commerce led to outsized revenue growth. Many people predicted that this would be a permanent acceleration that would continue even after the pandemic was over. I did too, so I made the decision to significantly increase our investments. Unfortunately, this did not go as expected," he acknowledged.

"Not only has online trading returned to previous trends, but the macroeconomic downturn, increased competition, and loss of ads have caused our revenue to be much lower than I expected. I was wrong and I take responsibility." for that," he said.

According to the company's chief executive, in this new environment, the firm must be more efficient in terms of capital, which is why it has transferred a greater part of its resources to a smaller number of high-priority growth areas, including artificial intelligence, advertising and commercial platforms, to which is added his long-term vision for the metaverse.

"We've cut costs across our business, including cutting budgets, cutting profits and downsizing real estate. We're restructuring teams to increase our efficiency. But these steps alone won't bring our expenses in line with our revenue growth, so so I also made the difficult decision to fire people," he explained.

"There is no good way to do a layoff, but we hope to get you all the relevant information as quickly as possible and then do everything we can to help you get through this. Everyone will be getting an email soon to let you know."

Specifically, the company offers compensation of 16 weeks of base salary plus two additional weeks for each year of service, without a limit, and will cover the cost of medical care for individuals and their families for six months, among other measures.

Two weeks ago, Meta published its quarterly accounts, in which it recorded a 52.2% drop in net profit, to 4,395 million dollars (a similar figure in euros at the current exchange rate). Revenues, on their side, fell by 4.5%, to 27,714 million. 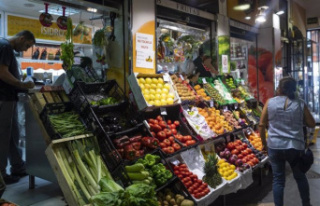 Fedea warns that the electricity rate will rise more...