Meta plans a massive cut of workers for this week 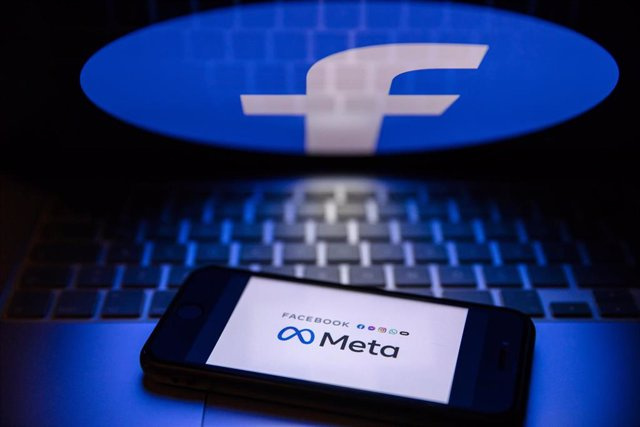 Meta, the company that owns Facebook, WhatsApp and Instagram, is carrying out a massive layoff plan that will notify thousands of its workers this Wednesday, as the 'Wall Street Journal' has learned.

The mass layoff at the tech giant, which has more than 87,000 employees, could be the biggest job cut in the sector following the industry's growth during and after the COVID-19 pandemic.

This decision comes shortly after Meta officials asked employees to cancel non-essential travel starting this week, citing fears that rising inflation could push the economy into recession. according to the aforementioned newspaper.

The company's CEO, Mark Zuckerberg, recently said the company would focus on investing in "a small number of high-priority growth areas."

These layoffs are added to those of Twitter after its acquisition by South African tycoon Elon Musk, who ordered 50 percent of the workforce to cease, thus dismissing thousands of people in its different delegations around the world.

The billionaire has decided to eliminate half of Twitter's staff, assuring that "there is no other option when the company is losing more than four million dollars (a similar figure in euros) per day."

In this way, it has thus fulfilled its plans to cut the costs of the social media platform that it acquired for 44,000 million dollars.

1 Twitter delays its new payment plan for verified accounts... 2 ANNOUNCEMENT: SWEATAWAY is born, the first specific... 3 RELEASE: RÉMI BONNET AND NIENKE BRINKMAN WIN THE... 4 Sacyr earns 68 million euros until September, 13%... 5 Georgieva (IMF) is confident that inflation is about... 6 The CNMV authorizes Siemens Energy's voluntary... 7 ANNOUNCEMENT: Drumelia Real Estate is proclaimed the... 8 ANNOUNCEMENT: The María Nebrera and Vergy Schools... 9 COMMUNICATION: Repair your Debt Lawyers pays €23,152... 10 Ryanair earns 1,370 million in the first half of its... 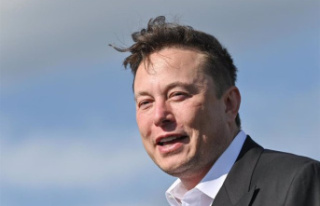