Mexico: 14 dead in the attack on a prison on the American border

At least 14 people died, including ten guards, in the armed attack on a prison in Ciudad Juarez, on the border with the United States, during which at least 24 inmates escaped, authorities said on Sunday. 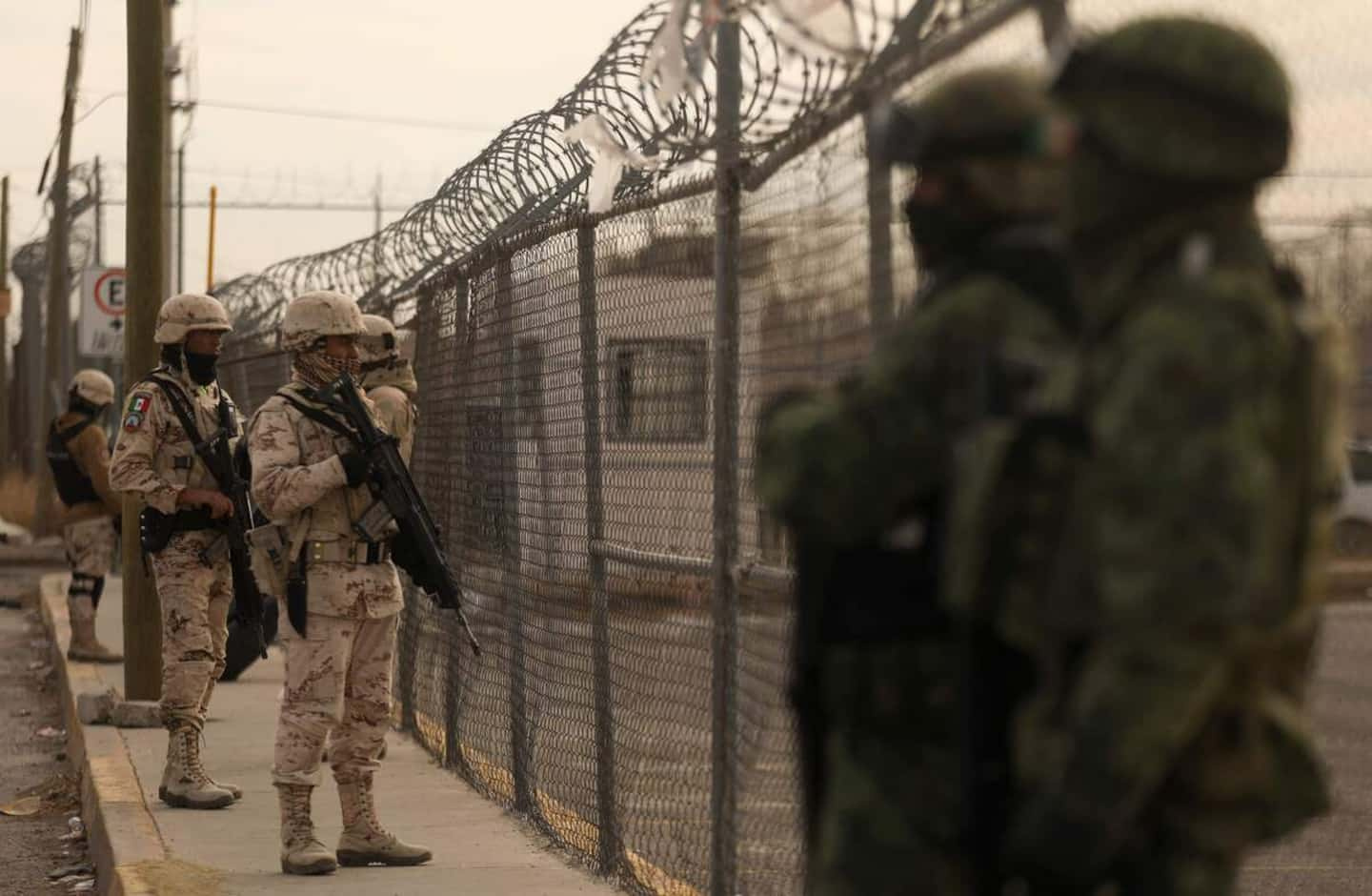 At least 14 people died, including ten guards, in the armed attack on a prison in Ciudad Juarez, on the border with the United States, during which at least 24 inmates escaped, authorities said on Sunday. local.

The Chihuahua State Attorney's Office said in a statement that the attack also injured four people.

It happened at dawn, when armed men arrived in armored vehicles and opened fire on the guards.

At the same time, families of prisoners were waiting to enter the prison to visit relatives on the occasion of the new year.

According to the first elements of the investigation, the purpose of the attack was to facilitate the escape of a group of prisoners.

With the help of the army, the police made four arrests, added the prosecutor's office, without specifying whether they were escaped prisoners or the attackers.

The prison in this northern Mexican city houses members of the armed branches of the Sinaloa and Juarez cartels, who have been fighting for control of the city for more than fifteen years.

1 Devils drop first game of 2023 2 Airstrike on Kyiv, according to the Ukrainian army 3 David Pastrnak pays tribute to the Red Sox 4 Syria: Damascus airport out of service after Israeli... 5 Climate change: melting snow threatens crops 6 Ontario: consult the pharmacist for certain health... 7 Estrie: a piece of history for sale in Racine 8 Senators start the year strong 9 Sports betting: Monday's best offers on Mise-o-jeu 10 The body of Benedict XVI exposed to the faithful at... 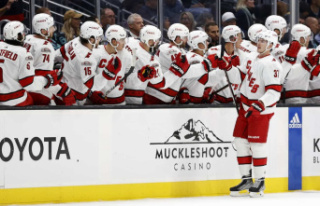