Mexico: the autopsy of the young Debanhi reveals that she died of asphyxiation

Teenage girl Debanhi Escobar, whose death sparked outrage in Mexico, died of asphyxiation, according to partial results of a new autopsy released on Monday, which her family say bolsters the murder case. 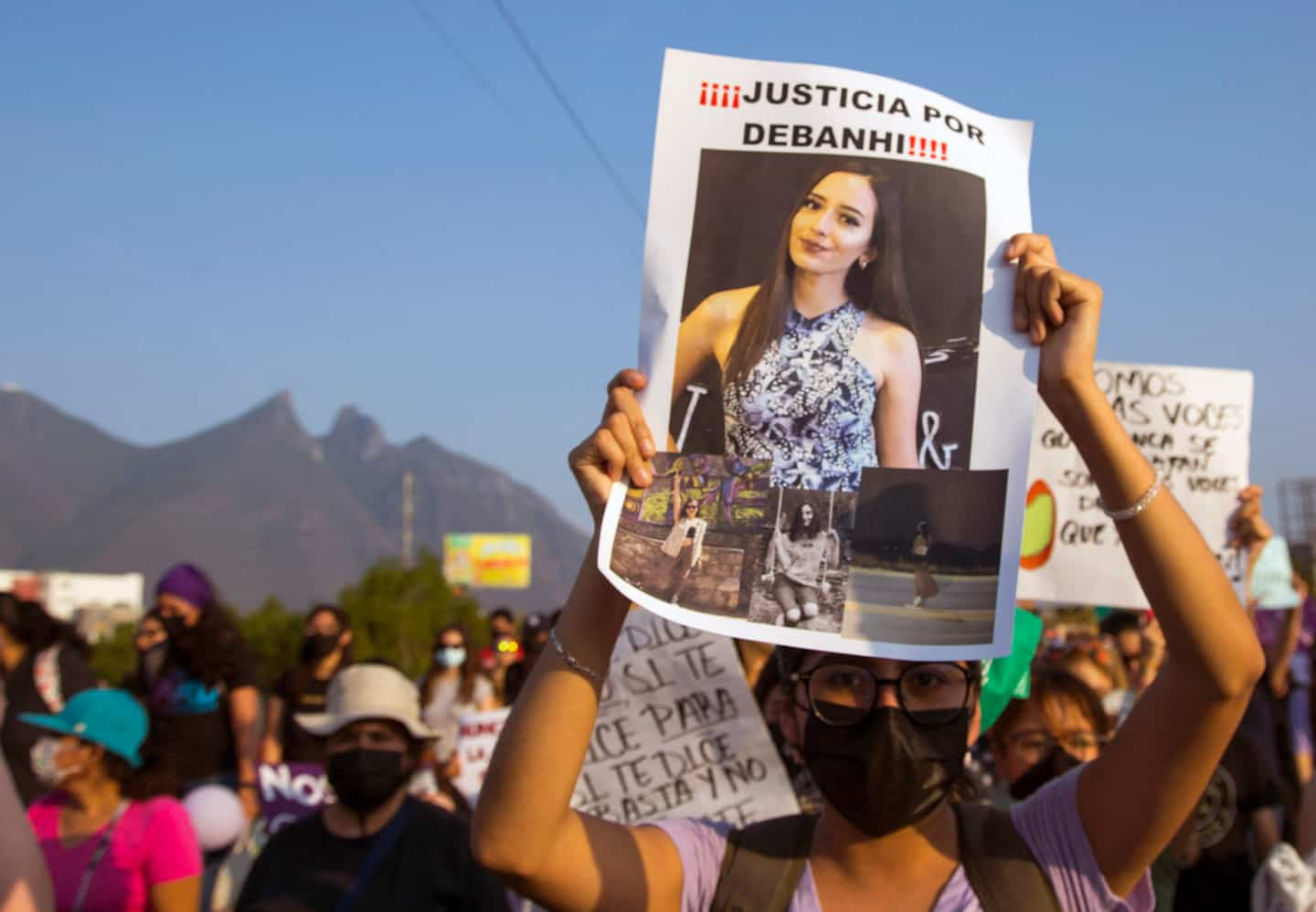 Teenage girl Debanhi Escobar, whose death sparked outrage in Mexico, died of asphyxiation, according to partial results of a new autopsy released on Monday, which her family say bolsters the murder case.

• To read also: Mexico: a new corpse of a young woman discovered in the middle of the Debanhi affair

Debanhi Escobar, 18, was found dead on April 21 in a motel tank, 12 days after she disappeared. The body of the young woman was exhumed on July 1 for further studies seeking to determine the cause of her death.

His death "is due to asphyxiation by suffocation," said Felipe Takeshi, director of the Institute of Forensic Sciences of the Superior Court of Justice in Mexico City. The institute participates in the investigation led by a private investigator hired by the Escobar family.

The specialist estimated that the law student died between three and five days before her body was found, and ruled out that she had suffered sexual violence.

A previous forensic report requested by the family of Debanhi Escobar had concluded that the young woman had been raped and murdered.

But “no evidence was found, no clues that could support the presence of sexual violence,” Mr. Takeshi said.

The new autopsy, authorized by federal and regional authorities as well as by Debanhi's family, aims to "uniform the medico-legal criteria on the cause of death" on the basis of the first official autopsy - carried out by the district attorney. State of Nuevo León — and the private expertise requested by the family.

The first autopsy had concluded that the teenager had died of a blow to the head, without being able to determine the cause, in particular if it was an accident or a murder.

Following the findings of the new report, Debanhi's father, Mario Escobar, assured that his daughter had been murdered.

"My daughter did not die accidentally, that's my assumption," he told reporters, adding that he is still awaiting the results of other analyzes carried out in England.

“Any femicide process, because it is femicide, is long, but I have peace of mind to see that we are moving forward,” he said.

The Debanhi case has sparked a wave of indignation in Mexico, which has been hit by a feminicide crisis for three decades (about 10 women are murdered every day).

A photo taken the night of Debanhi Escobar's disappearance, showing her standing alone in the dark by the side of the highway after an altercation with a taxi driver, had gone viral.

1 Tehran welcomes Putin and Erdogan to discuss Syria... 2 Cameras and privacy, Tesla implicated in Germany over... 3 Dozens of protected turtles stabbed to death in Japan 4 Sherbrooke police warn of Marketplace fraud 5 Michael Matheson Habs fan since childhood 6 Montreal will host an international conference on... 7 COVID: a difficult autumn and winter, warns the WHO 8 Critical situation: call to avoid five emergencies... 9 Text messages between the victim and a player revealed 10 EOTTM: four galas by the end of the year 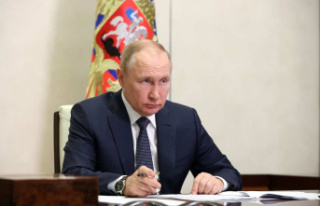