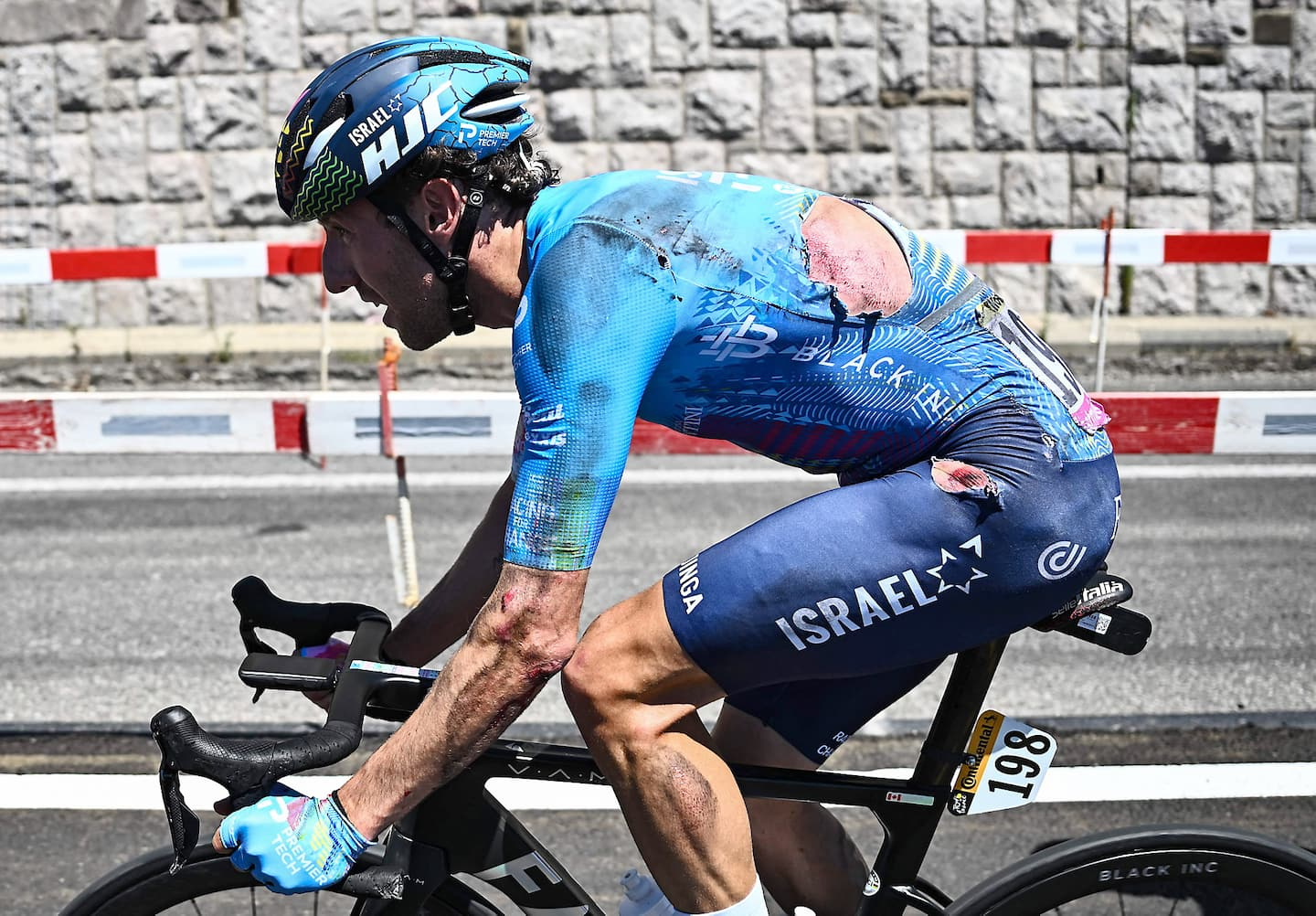 Cyclists have to live with the consequences of falls, which are part of the job, but the famous cliché does not say how tolerant the professionals are to pain. Woods tried to heal by cycling 200 miles a day.

Still in the saddle, Woods still hopes to fight at even strength in the Pyrenees this week.

"It's better, but I'm still in pain. I'm not able to push the same watts and I'm a little more tired, but it's getting better every day. I still hope to win a stage,” he explained.

The Olympic athlete specifies that he fell in a roundabout when he was in a good position.

"It was my fault, but that's the Tour. I haven't fallen in almost a year. It's a shame, but I have to continue. For me, it was one of the toughest weeks of my career,” he said.

Polite and respectful, Woods doesn't see himself as a superman. Despite his injuries, he rode 90 minutes on Monday with some effort in intervals.

"At the same time I'm lucky to do what I do. I am well paid. I am not made to work in a bank or a store. I prefer to be outside and play sports even if it is not easy. Each runner has his reason. I am not unique in the pack. »

“I like the Pyrenees more than the Alps. I look forward. I'm Canadian and not used to the heat like the Spanish, Italian or French riders, but I'll be fine. »

With the temperatures continuing to rage, Woods and four-time Tour de France winner Chris Froome took advantage of the final rest day to cool off with the rest of the Israel-Premier Tech team in the waters of Aude on Monday .

“I have never cycled in such intense heat,” Hugo Houle said on Sunday.

His good friend Jakob Fuglsang is also suffering from a broken rib after falling on Sunday.

The Dane will not leave Carcassonne on Tuesday, the day after Monday's rest day.

1 MLB: Juan Soto wins home run contest 2 Confessions: From Book to Film 3 Confessions: A tour de force 4 Twitter against Elon Musk: first legal face-off 5 Florida: Octogenarian dies after alligator attack 6 Europe would have taken our long rain yesterday 7 FEQ: the return of country to the Plains is not in... 8 Tired of not fighting on equal terms with Amazon 9 Not impossible, withdraw an offer to purchase accepted... 10 A $20 million real estate project in D’Estimauville 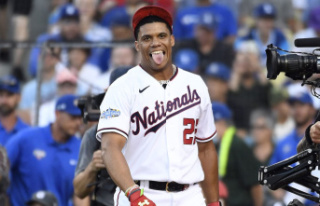