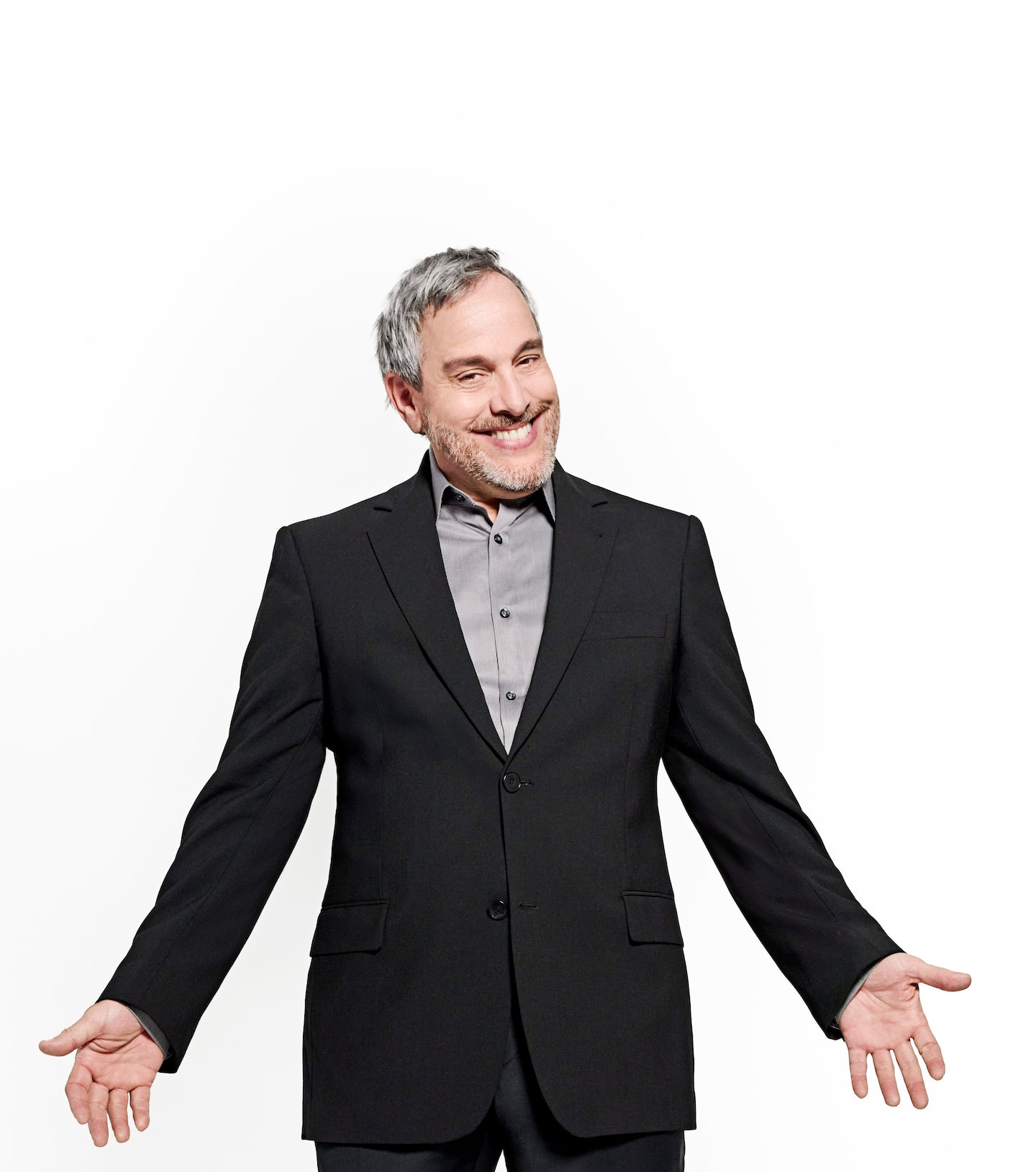 His first casting photo, in 1986. The young man from Laval, 22, had already proven himself in the improvisation leagues of Cégep Montmorency and the University of Montreal, then at the famous Lundis des Ha! Ha! of Club Soda in Montreal. At the same time, he presented his landmark silent drummer number.

In 1987, 35 years ago, alongside the Nouveaux Monstres Claude Doyon and Jici Lauzon, a group with which Michel will do a long tour of Quebec for Just for Laughs. Two years later, he will launch his first show, A new comic is born! enormous success both here and in France.

In 1994, Michel and his wax double at the Musée Grévin in Paris. The mime who became The Man with a Thousand and One Grimaces from the French received this honor at the dawn of his 30th birthday, when he presented his second show The new adventures of Courtemanche in Quebec and in France, but also in Switzerland and in Belgium.

In 1999, two years after leaving the stage, Michel was filming in the 22-episode Canadian-British fantasy series, The Secret Adventures of Jules Verne, inspired by the visionary author's famous book Around the World in Eighty Days. In this $48 million production, he plays the character of Passepartout, Verne's ingenious servant.

In the skin and costume of Captain Canada, a role that Michel played in the cult French series Hero Corp broadcast in 2008 and 2009. return of their favorite superhero to TV.

1 Oddities of the banal: shiver through the quirks of... 2 In reading mode: ideal for holidays 3 “Nish”: total change of scenery for two indigenous... 4 Second novel by Anne Genest: the energizing power... 5 Here are 14 polars to escape this summer 6 Aldo breached some conditions of $10 million grant 7 Desjardins reinvests in a French company 8 Trudeau accused of creating 'two classes of seniors' 9 Should we make the Tanguys pay? 10 Rekindled interest in the Canadair, a device designed... 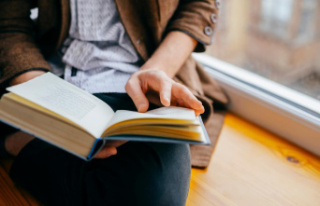 Oddities of the banal: shiver through the quirks of...