Michelle Obama admits she couldn't stand her husband for 10 years

The former first lady of the United States admits having had difficulty with Barack Obama for a good part of their marriage. 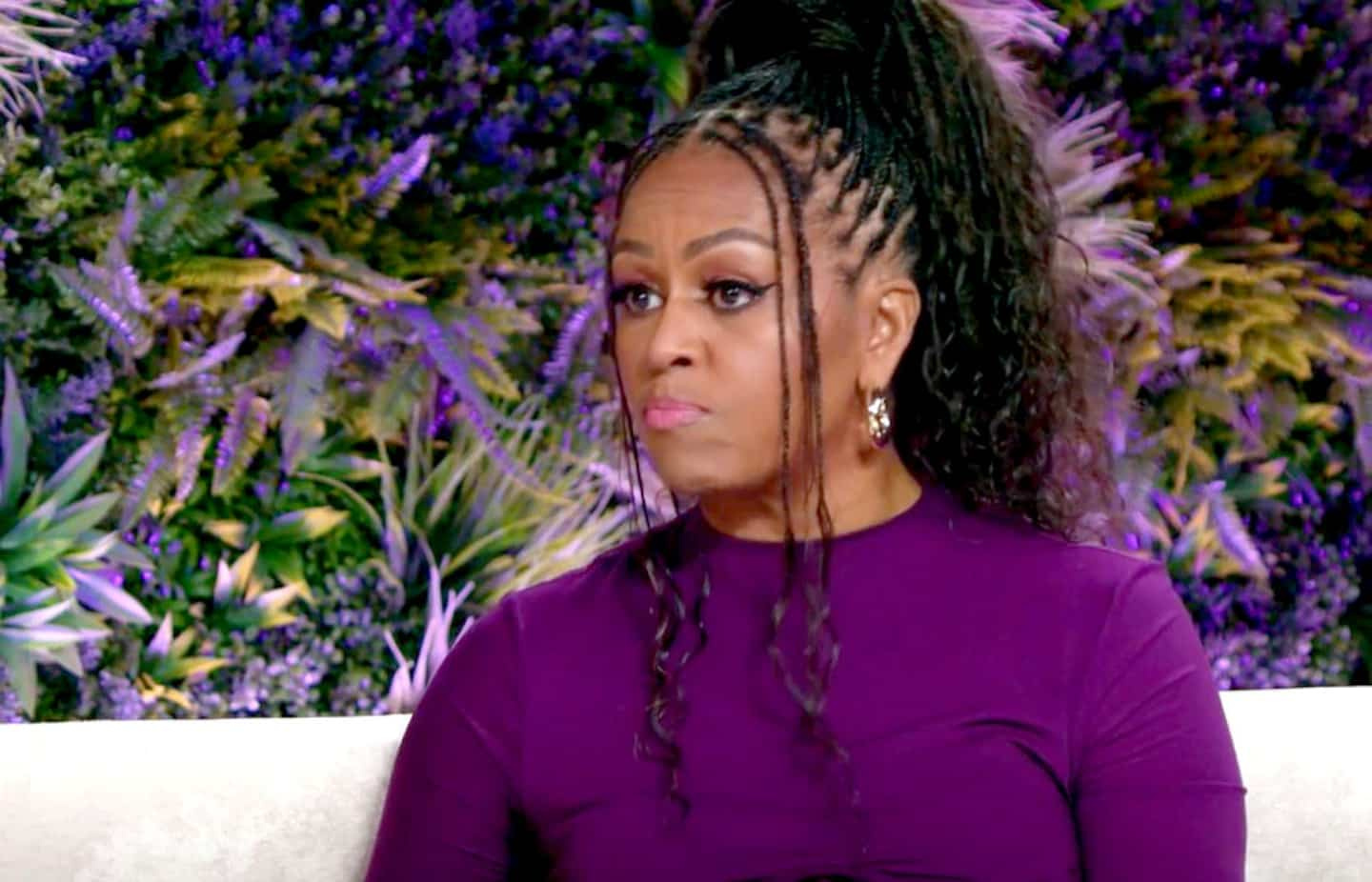 The former first lady of the United States admits having had difficulty with Barack Obama for a good part of their marriage.

• To read also: “This light in us”: Michelle Obama recounts her fears in a second inspiring book

During a panel discussion with Revolt TV earlier in December, Michelle Obama revealed that for more than a decade she couldn't stand her husband, former United States President Barack Obama.

"People think I'm being mean when I say I couldn't stand my husband about ten years ago. And guess when it happened? When [my daughters] were little,” she said.

The woman explained that the tougher times were surfacing as Barack Obama's career skyrocketed while she had to take care of their two daughters.

"Guess what?," Michelle Obama said. I'd rather have 10 bad years than 30—it all depends on how you look at it. People tend to give up.”

Michelle and Barack Obama met in 1989 then married in 1994; they recently celebrated their 30th wedding anniversary. 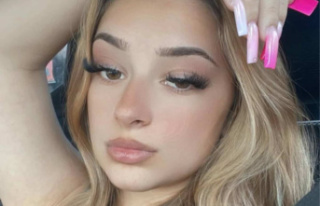 A young girl missing in Saint-Constant since Christmas