One of the Republican candidates for governor of Michigan, accused of having participated in the assault on the Capitol on January 6, 2021, was arrested Thursday morning at his home, according to judicial sources. 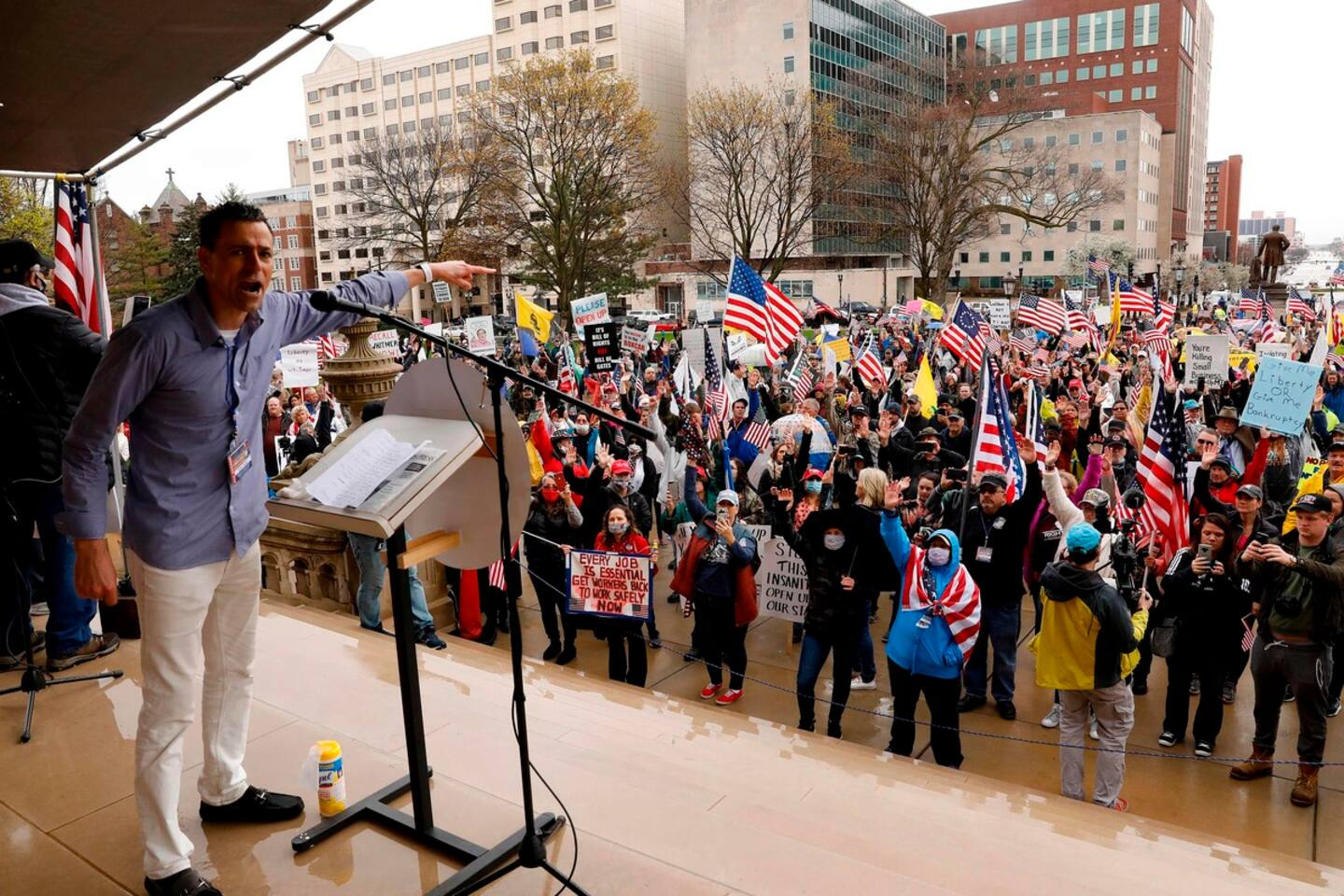 One of the Republican candidates for governor of Michigan, accused of having participated in the assault on the Capitol on January 6, 2021, was arrested Thursday morning at his home, according to judicial sources.

• Read also: Republicans who stood up against Trump have become pariahs in their constituency

• Read also: Trumpists still convinced that the 2020 presidential election was “stolen” from them

Ryan Kelley, 40, was arrested in Allendale, in the northern United States, by federal agents with an arrest and search warrant, an FBI spokeswoman said.

He faces prosecution for several offenses: illegal trespassing, disturbing public order, violence and degradation, said the services of the federal prosecutor in Washington, who oversees the sprawling investigation into the attack on the headquarters of Congress.

On January 6, more than a thousand supporters of Donald Trump had sown violence and chaos within him, when elected officials certified the victory of Democrat Joe Biden in the presidential election.

Ryan Kelley was in the crowd, according to court documents which trace, using multiple photos and videos, his journey for two hours mainly on the Capitol plaza and steps, where he is seen calling other protesters to follow him or move a safety barrier.

In a video uploaded, he appears to be shouting “Come on, it’s time! It's the war!"

Police had received reports of his presence as early as January 2021. The reasons leading to his arrest nearly a year and a half later were unclear as of Thursday.

In the meantime, this real estate agent, linked to a local militia having notably protested against the removal of statues of Confederate generals or against anti-Covid restrictions, has embarked on the race to become governor of Michigan.

According to a poll published at the end of May after the invalidation of other candidacies, he was at the top of the voting intentions in the Republican primaries on August 2. However, he was a loser to outgoing Democratic Governor Gretchen Whitmer in the November 8 election.

Since the attack, the police have made more than 840 arrests. A parliamentary inquiry conducted in parallel seeks to establish the role played by Donald Trump in the assault. She must present her first conclusions during a hearing which will be broadcast throughout the country on Thursday at the start of the evening.

1 Arms trafficking: more than $6 million for the Akwesasne... 2 CF Montreal: new agreement for Olivier Renard 3 J.T. Miller in the transaction market? 4 Did the Bruins lie to Bruce Cassidy? 5 Montreal wants to modernize its Maisons de la culture 6 Four arrests during an anti-drug operation in Abitibi 7 Death to the Big Wheel of Montreal: he had to clear... 8 Former Canadiens player Michael Bournival honored... 9 "No risk of attack on Kyiv at present",... 10 Johnny Depp will release an album with Jeff Beck 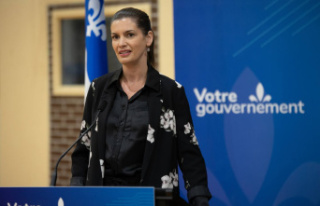 Arms trafficking: more than $6 million for the Akwesasne...