A month after being cleared of charges of illegal practice of medicine, the owner of the Esthétique MP Medic clinic, Michèle Piuze saw her case appealed by the College of Physicians of Quebec. 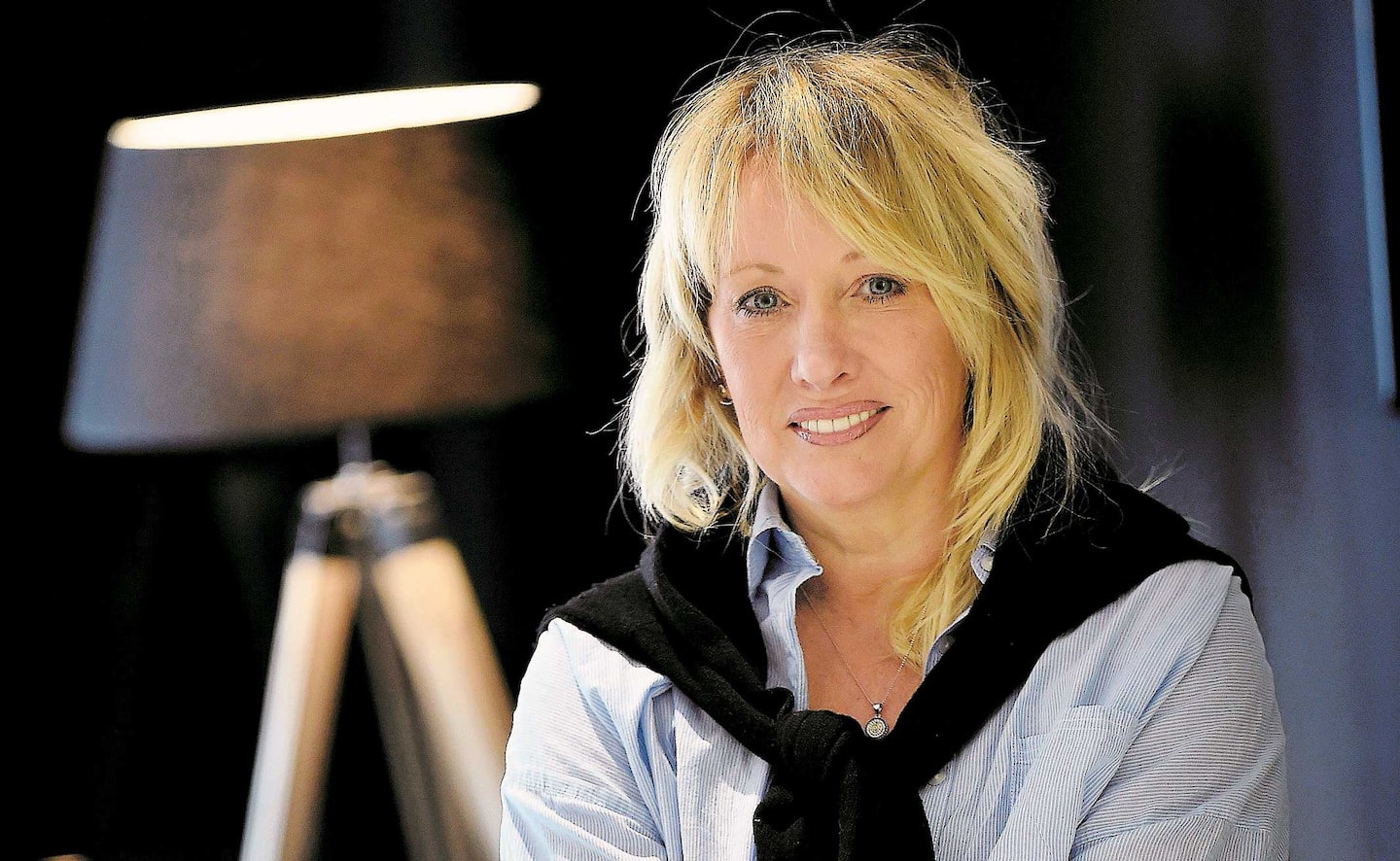 A month after being cleared of charges of illegal practice of medicine, the owner of the Esthétique MP Medic clinic, Michèle Piuze saw her case appealed by the College of Physicians of Quebec.

• To read also: Michèle Piuze wins her battle against the College of Physicians

• To read also: Aesthetic activities escape the law on medicine, say the lawyers of Piuze

“The illegal practice of medicine involves real dangers,” wrote the College of Physicians of Quebec in a tweet to announce at the same time that it was appealing the acquittal verdict. In her decision, the judge of the Court of Quebec Sylvie Marcotte had however agreed with Mrs. Piuze on the whole line, speaking in particular of a “legal vacuum” and affirming that the CMQ had exceeded its mandate and the rules which define the care aesthetic.

The complaint dates back to November 2018, when a client came to Ms. Piuze's clinic to have a flower tattoo removed from her arm. A first session had taken place, then “serious complications” had arisen following the second treatment, which had led to a complaint to the College of Physicians.

Five counts of illegal practice of medicine for the tattoo removal session, but also for having carried out an activity reserved for doctors, had been filed against Ms. Piuze.

Judge Marcotte agreed with Ms. Piuze's arguments by repeatedly questioning the College of Physicians in her decision. The judge wrote: “When will aesthetic care cross the border into the practice of medicine?”

She considered “unreasonable” the argument that the legislator would have included tattooing and tattoo removal as aesthetic treatments reserved for medicine.

The fact remains that at the end of the debate between Ms. Piuze and the CMQ, the president of the court had also noted a “legal void” which “leaves a practice without guidelines” and which should be filled by the legislator.

1 Danick Martel back with the Rocket 2 Renowned Japanese artist Yayoi Kusama at the PHI Foundation 3 Lines of flight: a successful adaptation 4 COVID-19: increase of 13 deaths and 56 hospitalizations... 5 Human Rights Commission: a third day of strike 6 Wright and Slafkovsky, friendship despite competition 7 Halep advances to semi-finals at Wimbledon 8 Will the Senators move in draft order? 9 A female first for the Devils 10 Nuits d'Afrique takes place in the city next... 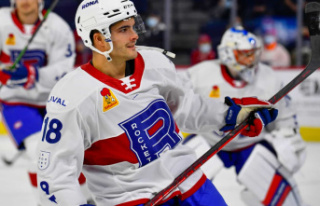 Danick Martel back with the Rocket