Mick Jagger positive for COVID-19 at 78

Rock star Mick Jagger, 78, has tested positive for COVID-19 leading to the cancellation of the Rolling Stones concert scheduled for Monday night in Amsterdam, organizers and the band have announced, promising that a new date will be announced. 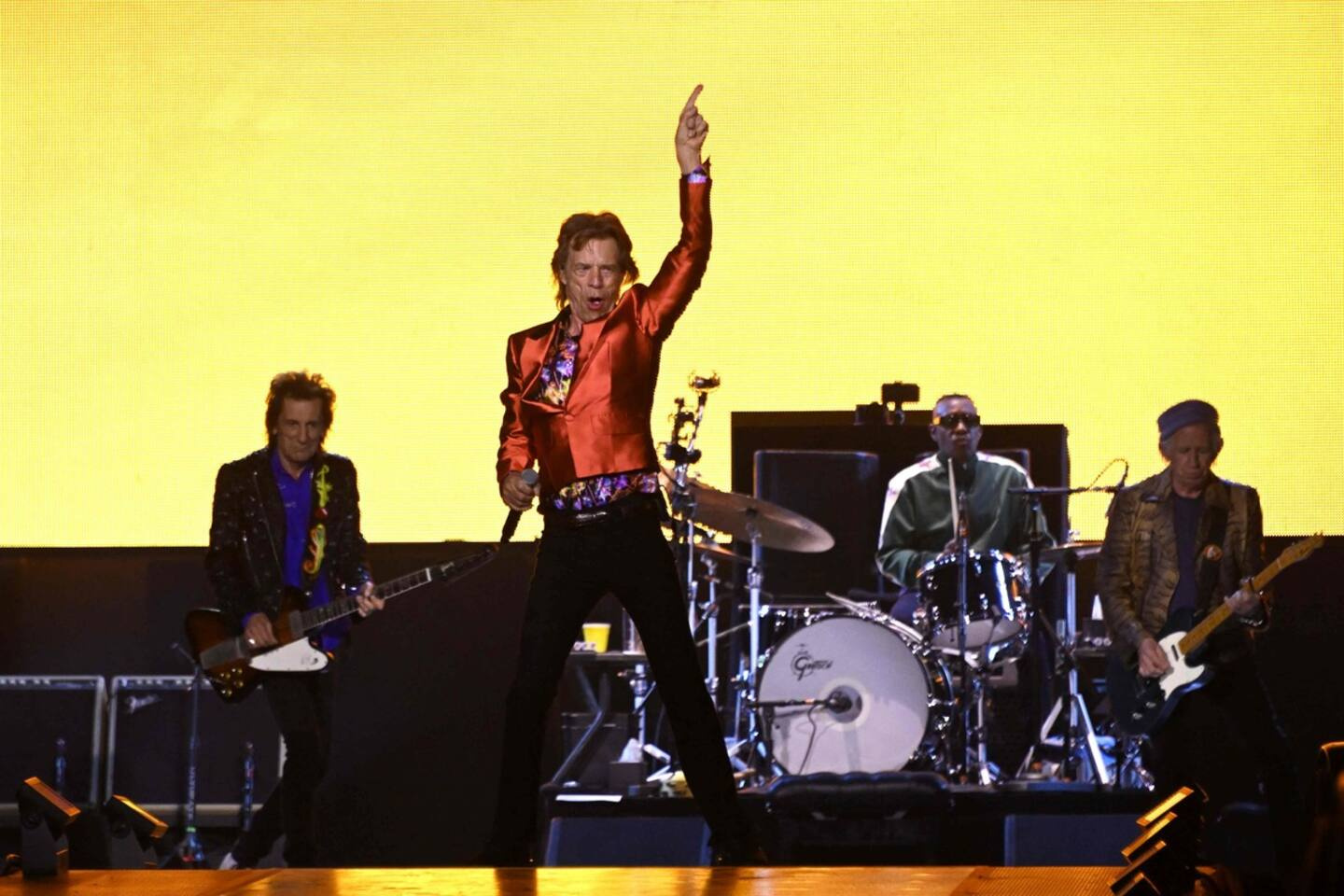 Rock star Mick Jagger, 78, has tested positive for COVID-19 leading to the cancellation of the Rolling Stones concert scheduled for Monday night in Amsterdam, organizers and the band have announced, promising that a new date will be announced.

“Singer Mick Jagger has just been diagnosed with COVID-19 and left the venue ill,” organizers announced on their website. “The show tonight” at the Johan Cruyff Arena in Amsterdam “is canceled,” they added.

Mick Jagger apologized to him on his Twitter account for having to cancel the concert on "such short notice", and promised to decide on a new date as soon as possible.

"The safety of the public, other musicians and the touring team must be a priority," said the group, "deeply sorry", on its Twitter account.

Tickets purchased will remain valid for the new date.

The Rolling Stones began a European tour celebrating their 60th anniversary in early June in Madrid, which should in principle end on July 31 after 14 concerts in ten countries. In particular, it must take them to Milan, London, Brussels or Liverpool, where they have not played for 50 years.

The Stones' birth certificate is set by rock critics at their first performance together, in July 1962 at the Marquee in London.

The year 2022 is loaded with symbols for the group. In addition to his 60th birthday, he is also celebrating the 50th anniversary of one of his iconic albums, Exile on Main Street.

This tour is done without Charlie Watts, historic drummer who died in 2021, replaced by newcomer Steve Jordan.

1 Montreal wants to get out of its “dependence”... 2 Kaapo Kakko: Rangers coach explains his decision 3 Return of "Chefs de bois" and wanted candidates 4 Before running for the PLQ: comedian Mathieu Gratton... 5 Launch of the Lévesque Year Monday evening 6 Erosion: $5 million for the protection of a road in... 7 QMJHL: a new start for Sylvain Couturier 8 Montreal: A snow removal contractor once again singled... 9 Amber Heard speaks out against 'hate and vitriol'... 10 Canada's presence at a party at the Russian Embassy:... 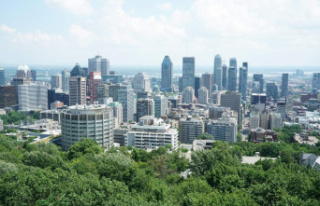 Montreal wants to get out of its “dependence”...