Mickelson always so comfortable with his choice

In his first public appearance in front of the media since taking a break from golf in early 2022, the usually talkative Phil Mickelson held some reservations despite a press conference lasting more than 20 minutes , Monday at The Country Club course in Brookline, Mass. 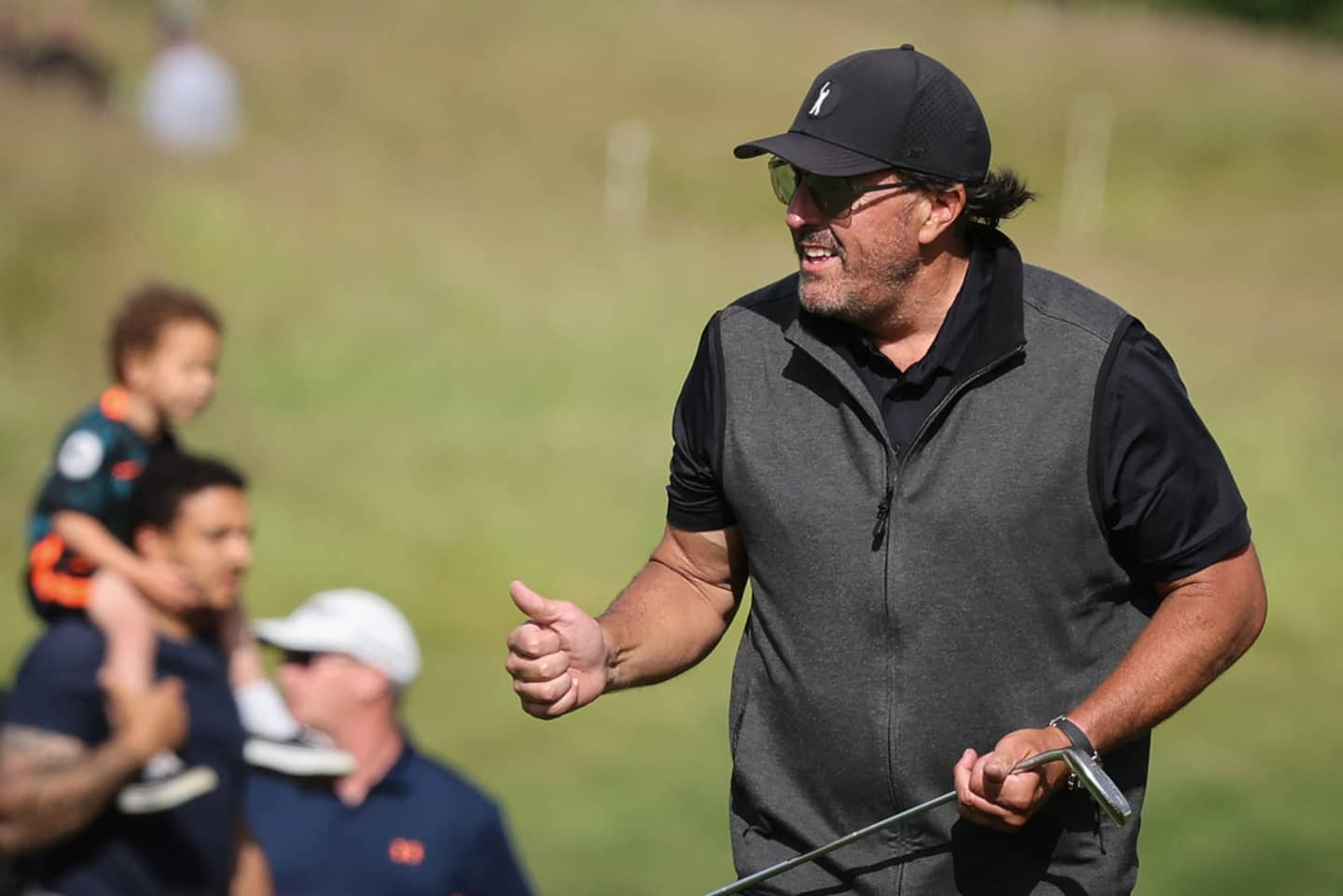 In his first public appearance in front of the media since taking a break from golf in early 2022, the usually talkative Phil Mickelson held some reservations despite a press conference lasting more than 20 minutes , Monday at The Country Club course in Brookline, Mass., where the 122nd U.S. Open will be held, Thursday through Sunday.

The 51-year-old stepped aside for a number of reasons, but controversial comments about the new Saudi-funded golf circuit were the trigger for the hiatus.

Mickelson recently returned to action, but on the LIV circuit, which featured its first-ever tournament last weekend. The majority of the questions he was asked were therefore logically on this subject.

"I've had several strong opinions, let's put it that way, about several [PGA] governing groups and I've done a poor job of conveying them," Mickelson said. picked up by the ESPN network. It was one of the mistakes I made and it is something I will try to improve in the future. I need to be more thoughtful in my choice of words and my actions and keep many things behind closed doors.”

The man nicknamed "Lefty" was suspended indefinitely by PGA Commissioner Jay Monahan on Thursday, along with several other golfers who joined the LIV Tour.

“My suspension from the PGA has been quite public, as has that of several other players, so it would only be speculative to think about the future. I'm going to play circuit LIV events. I will be competing in the British Open, but talking about the other events would be speculation. I don't know how this will all work out.

“I would rather be able to choose my own path, whether it be one or the other, or even both. I feel like I've given a lot to the PGA and golf over my 30 year career, and through my accomplishments on the course, I've earned my lifetime membership. I intend to preserve that and choose the events in which I will take part or not.

Mickelson will be making his 31st appearance at the U.S. Open, an event he has never won. This is also the only major tournament where he has never been able to be crowned.

1 Police threatened with death after the arrest of far-right... 2 US Congress Debates Legislation Supposed to Tackle... 3 Fate continues to hang over Stephen Strasburg 4 Toronto: no release for 25 years for ram-truck killer 5 Toronto street named after Kyle Lowry 6 After interrupting Britney Spears' marriage,... 7 Guns: Hollywood stars want movies to lead by example 8 Balarama Holness embarks on Notre-Dame-de-Grâce 9 Victory of the Cataracts: the mayor of Quebec is a... 10 Inflation: Legault opens the door to a tax cut 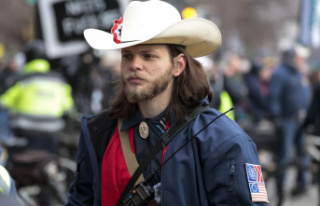 Police threatened with death after the arrest of far-right...