Micro-tornado in Mauricie: Citizens are struggling to recover

Citizens who may have been victims of a micro-tornado on Saturday evening at Lac Mékinac, in Trois-Rives, Mauricie, are struggling to recover from their emotions. 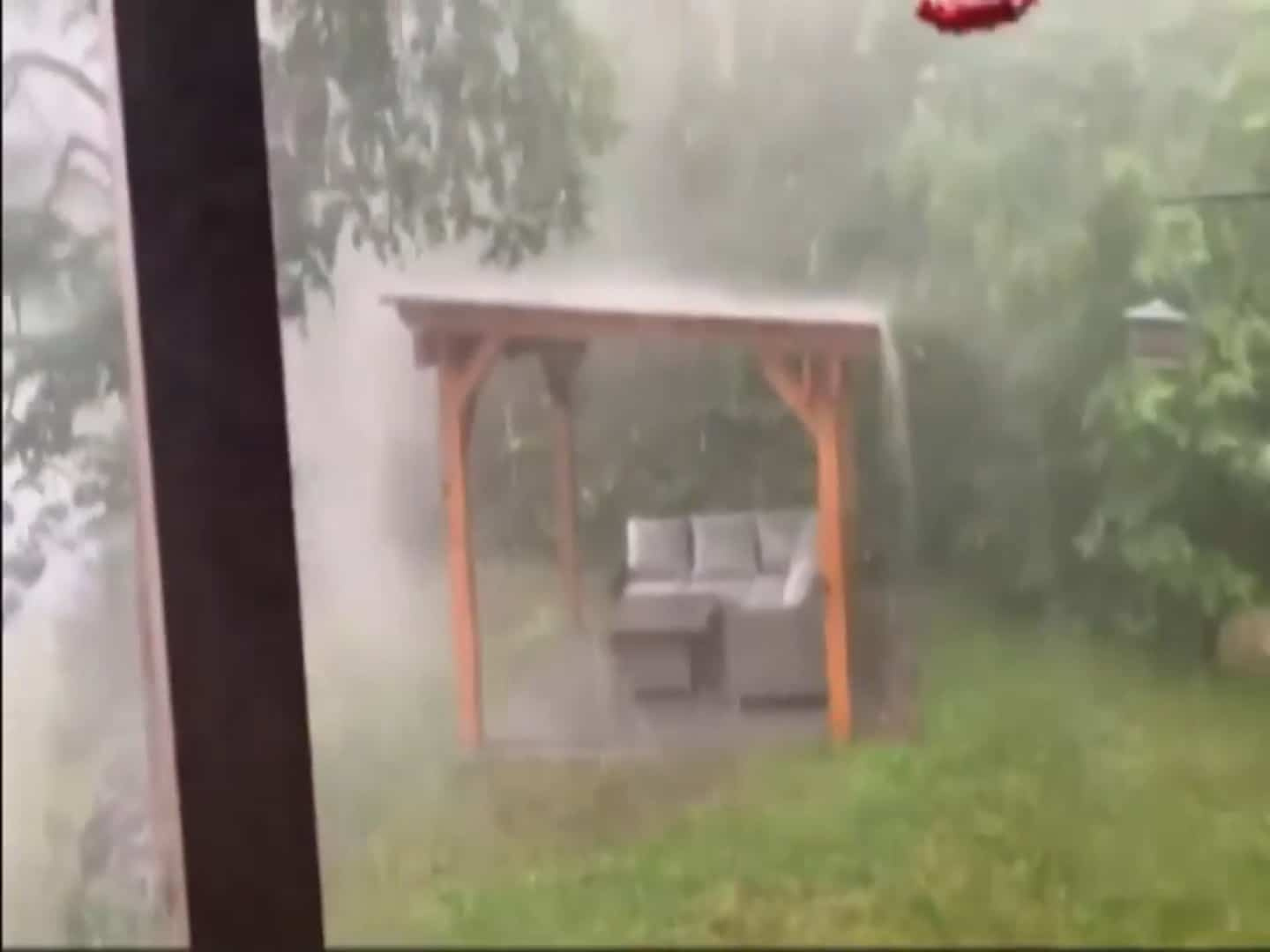 Citizens who may have been victims of a micro-tornado on Saturday evening at Lac Mékinac, in Trois-Rives, Mauricie, are struggling to recover from their emotions.

Around 7 p.m. on Saturday, strong winds quickly picked up. According to Environment Canada radars, which detected sudden strong activity, it would be a micro-tornado.

Boaters, who wanted to enjoy a beautiful evening on the water, were taken by surprise. A pontoon, on which there were children, had to dock urgently after almost capsizing.

“The roof [of the pontoon] completely tore off, said Claudia Castonguay, who was on Lac Mékinac at the time of the event. Everyone was in panic. We huddled in the bottom of the pontoon and we were crying. The captain of the boat remained calm throughout. At some point, we found a bank.”

A resident of the area, who was on the water in a personal watercraft at the time of the event, Diane Angers, claimed to have seen “a wall of water” which stood up in a short time.

“We saw it coming from the north. From there, it started thunder, lightning. It passed here and it came back to the south, very rare that we have it like that, ”she explained.

A vacationer, Ronald Veilleux, suffered significant damage. Her daughter's trailer is completely destroyed. If she hadn't decided to go on vacation, her daughter would probably have slept in the trailer the night of the micro-tornado. The father of the family believes that he has avoided the worst.

"They had to sleep here or in the tents downstairs," said Ronald Veileux. [...] Lying in there, you die. In our misfortune, we were lucky that they went on vacation.

It's time to clean up around Lac Mékinac. Several trees were uprooted and many cabins were damaged.

Residents who have suffered damage will have to be patient, since the clean-up chore may be long.

1 A necessary apology in the eyes of indigenous leaders 2 Breakdown at Rogers: Ottawa and Rogers explain themselves... 3 38 years ago, another pope visited Canada 4 MLB: When the Rays lose, the Blue Jays sing! 5 The 55th Final of the Quebec Games in Laval 6 Papal visit: apologies to the Aboriginals “for the... 7 The causes of Pascal and Jason Martel still postponed 8 Abitibi-Témiscamingue: a man in his twenties is missing 9 Several relevant issues raised by supporters 10 NBA: A game in Montreal in October 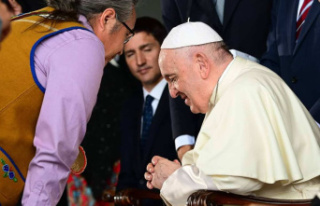 A necessary apology in the eyes of indigenous leaders