President Joe Biden arrived at the US-Mexico border on Sunday, facing record arrivals of migrants, and visiting for the first time since taking office. 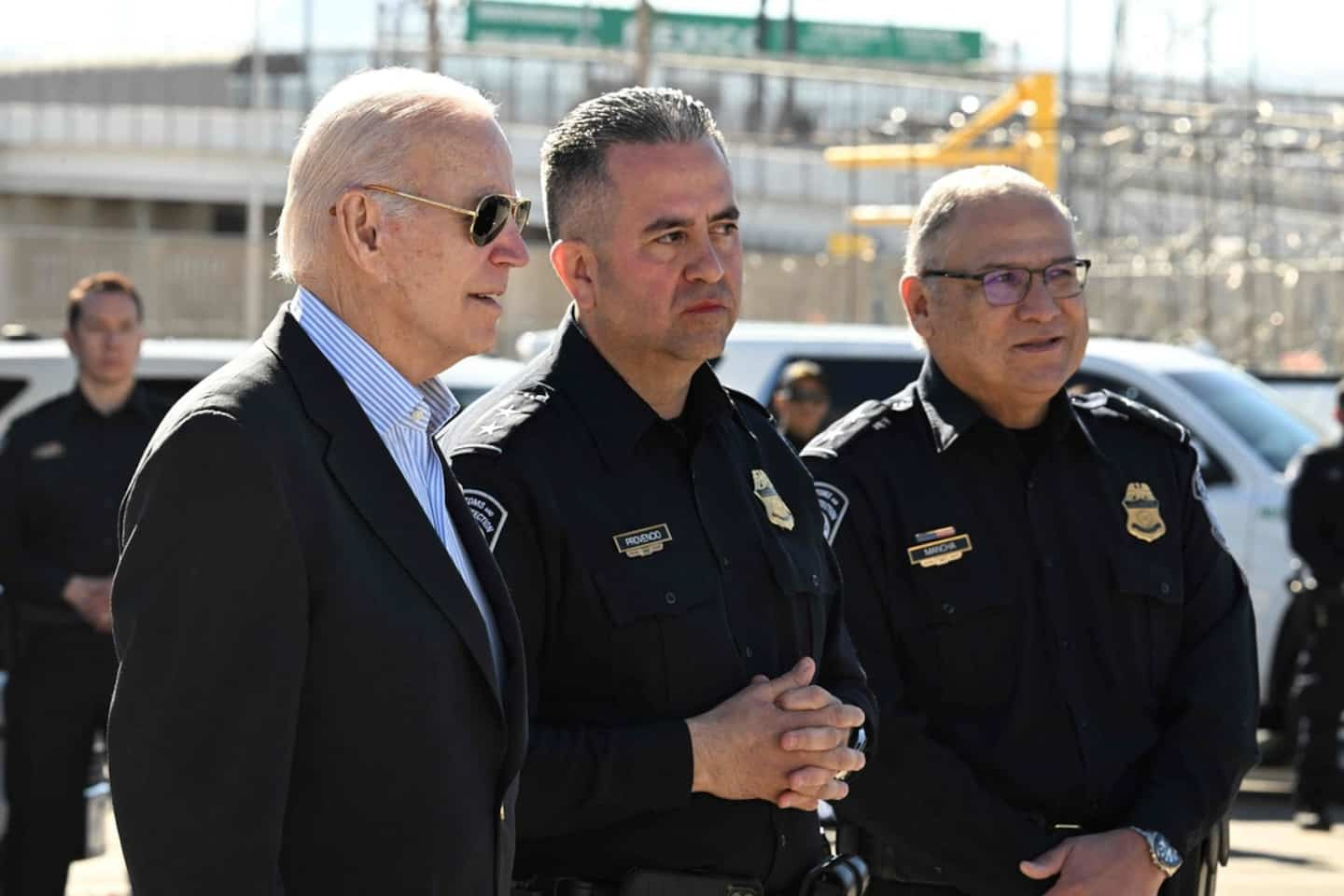 President Joe Biden arrived at the US-Mexico border on Sunday, facing record arrivals of migrants, and visiting for the first time since taking office.

The American leader, accused by the Republican opposition of turning a blind eye to this crisis, meets with border police officers in the Texas city of El Paso, to try to tackle a weak point in his balance sheet.

He was greeted as he exited the plane by the very conservative Governor of Texas Greg Abbott, who accuses the Democrat of having turned the border into a sieve.

Joe Biden's visit to the southern border of the United States is the first leg of a three-day trip, focusing on migration issues and drug trafficking, which will then take him to Mexico City.

In the Mexican capital, the American president will participate in a summit with his Mexican counterpart Andrés Manuel Lopez Obrador and Canadian Prime Minister Justin Trudeau.

The American president is accompanied by his Minister of Homeland Security, Alejandro Mayorkas, who called on ABC on Sunday for a "regional solution" to the migration crisis.

The White House had already announced measures on Thursday to try to relieve the border, where more than 230,000 arrests were still recorded in November.

Up to 30,000 migrants will be allowed to enter the United States each month from Cuba, Haiti, Nicaragua and Venezuela, but they will have to arrive by air so as not to add to the workload of border guards on the ground .

On the other hand, those who cross the border illegally will be more easily turned back, according to the American executive.

These announcements have been criticized as much by the right, which regularly accuses him of laxity on the subject, as by human rights associations, who accuse him of attacking the right of asylum.

Joe Biden's trip to the region will also be marked by the tragedy of fentanyl, a synthetic drug 50 times more powerful than heroin, whose production and trafficking are controlled by Mexican cartels with chemical precursors from China. , according to the Drug Enforcement Administration (DEA).

Almost two-thirds of the 108,000 overdose deaths recorded in the United States in 2021 involved synthetic opioids. And the amount of fentanyl seized in 2022 alone is more than would be needed to kill the entire US population, according to the DEA.

Ahead of Biden's arrival, Mexico on Thursday captured Ovidio Guzman, one of the biggest meth traffickers, in an operation that left 10 law enforcement officers dead and 19 among members of the Sinaloa gang.

"When there are these kinds of meetings, one constant is that the Mexican authorities always have something to offer, sooner or later," said security expert Ricardo Marquez, according to whom this arrest does not affect the structure of the Sinaloa Cartel, whose networks span 50 countries.

However, the United States and Mexico announced in 2021 a change of approach in their anti-drug policy, focusing on the causes of trafficking after 15 years of purely military strategy.

Some 340,000 people have died violent deaths in Mexico since the military deployed in 2006 to fight drug cartels.

In the midst of this bloodbath, the Mexican government has filed two lawsuits against the arms industry in the United States, which it accuses of fueling the violence of drug traffickers on its territory.

Climate change will also be on the agenda, with both countries announcing at COP 27 a $48 billion renewable energy investment project in which Mexico has pledged to step up its emissions reduction efforts. of greenhouse gases.

The need to develop supply chains for electronic components in order to reduce Washington's dependence on Asia will also be at the heart of the exchanges. 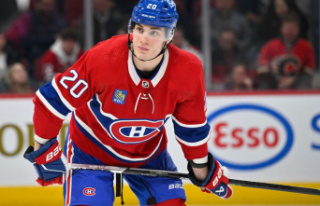