More than 21,000 people will attend the recordings of two special episodes of the podcast Under the Listen, tomorrow night at the Bell Centre. 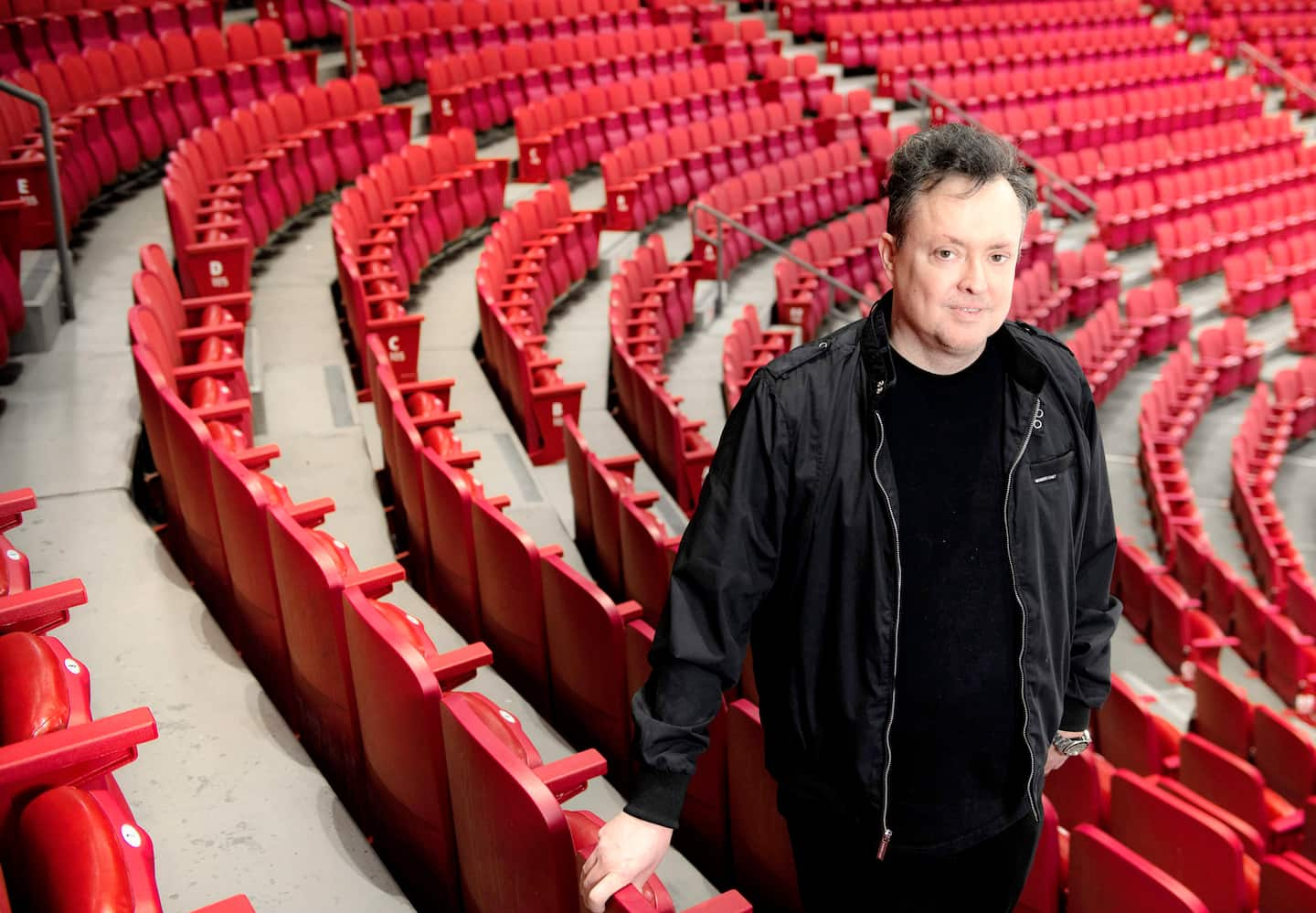 More than 21,000 people will attend the recordings of two special episodes of the podcast Under the Listen, tomorrow night at the Bell Centre. This world record for a live podcast will even be formalized by a representative of Guinness Records, confirmed Mike Ward to the Journal.

Mike Ward has something to flatter his ego. His special event tomorrow night, which he dubbed Center Brag, will be the podcast recorded in front of the biggest crowd in the world. The brand was previously owned by British couple, Chris and Rosie Ramsey, for a podcast recorded at London's 02 Arena in November 2021 to over 13,000 people.

“We contacted [Les Records] Guinness to certify this record, says Mike Ward. There is someone who will come as a witness at the Bell Center. »

Only the UFC fight of Georges St-Pierre, in 2008, comes higher. “We cannot beat this record because they have reconfigured the room. But I just find it crazy. It makes no sense that a podcast has sold so much! »

When reminded that around 400,000 unique listeners tune in to Under Listen every week, the figure of some 20,000 viewers suddenly seems less impressive. “Hi Hello must have 700,000 ratings a day. If they announce that they are going to the Bell Center, it will be Gino all alone [in the room], ”retorts the comedian, laughing.

Because the episodes of Under Listening are recorded from the start at the Bordel comedy club, Mike Ward wanted this evening at the Bell Center not to clash too much with those of the Bordel. The best example? He demanded that ticket prices be as low as possible.

“I thought it was funny that the cheapest tickets were $10 with a $28.50 service charge,” says Mike. Eventually, evenko was really cool and reduced the service fee to $3.50. I find it fun for those who have never seen the Bell Centre. »

For this special evening, which begins at 8 p.m., Mike Ward has planned to record two episodes of Under Listening in quick succession. Three secret guests will participate in each episode.

“I thought of inviting more people, he says, but what the world loves about Under listening, it is the discussions of lodge. I thought I had to go back to that. I chose the guests who were most likely to score. »

Even though he was told by several people that it was necessary to put as much as possible when playing at the Bell Centre, Mike Ward decided to bring this evening back to the essentials: impromptu conversations between comedians. "I was told that we had to put on fireworks and have sick lighting," he said. I even thought about hiring a marching band for my entrance on the stage. Finally, I said to myself that I wanted to bring it back to what people have when they see a recording at the Brothel. »

♦ The Listening to the Bell Center event, as part of Just for Laughs, will take place this Friday evening, at 8 p.m. There are a handful of individual tickets left on centrebrag.com.

1 Data on the dark web 2 Shane Wright excites his new teammates 3 Josh Rosen with the Browns? 4 Duo from Saumur to the rescue of the heat wave 5 There are more wild tigers in the world than previously... 6 Toddlers vaccinated on Monday against COVID-19 7 WHO: international treaty on pandemics will be legally... 8 Harvests: agricultural producers can breathe a sigh... 9 A procession of 1000 Hells Angels arrives in Toronto 10 Juraj Slafkovsky not guaranteed to start the season... 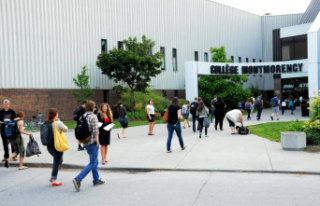 Data on the dark web