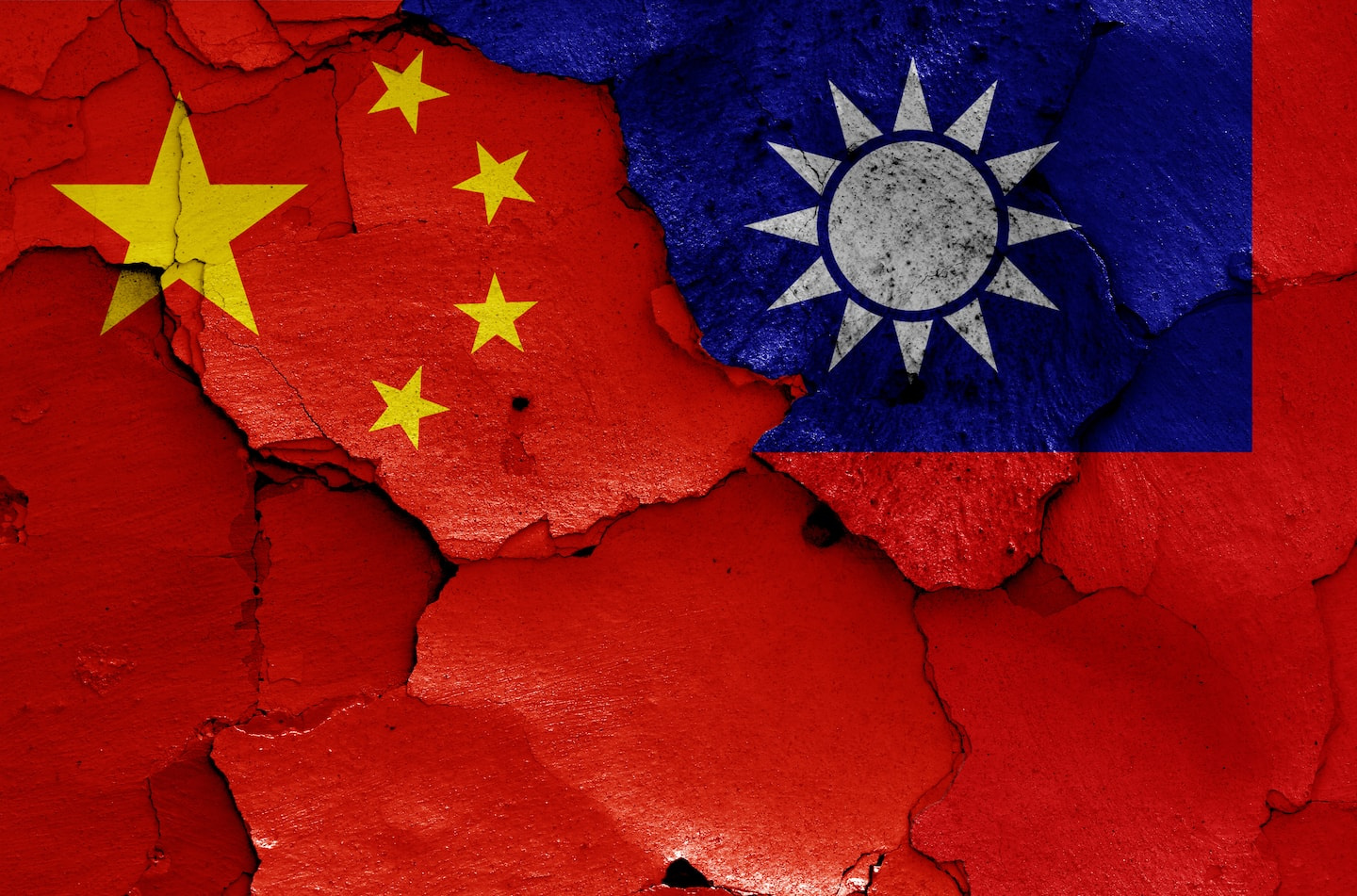 Beijing said it conducted military exercises near Taiwan, which it claims, on Sunday in response to "provocations" and "collusion" between the United States and authorities on the island.

In a message posted on Twitter, Taiwan said 60 fighter jets took part in the exercises, including six SU-30s, among China's most advanced aircraft.

In its daily update, the Ministry of Defense further indicates that 47 of these planes entered the air defense zone of the autonomous democratic island, which constitutes the third largest daily incursion recorded, according to the base. AFP data.

China considers Taiwan, with a population of 24 million, to be one of its provinces, which it has yet to successfully reunite with the rest of its territory since the end of the Chinese Civil War in 1949.

She sees with displeasure the rapprochement at work in recent years between the Taiwanese authorities and the United States, which has provided the island with military support against Beijing for several decades.

Beijing did not specify the number of devices mobilized for Sunday's exercises or the exact location of these maneuvers.

Data from the Taiwanese Ministry of Defense indicates that most of the incursions were in the southwestern tip of the Air Defense Identification Zone (ADIZ).

Some have also crossed the "median line" which runs along the Taiwan Strait.

These zones are not identical to a country's airspace, but encompass a much larger area, designed to give a country more time to identify a potentially hostile aircraft and respond to an intrusion.

The ADIZ of Taiwan includes part of that of China and even includes a portion of the mainland. 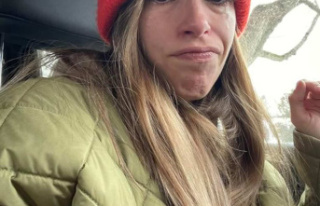 A difficult Christmas for Marilou