What if behind BTS South Koreans' decision to take a break was an unspoken reason: compulsory military service? That's what an expert says. 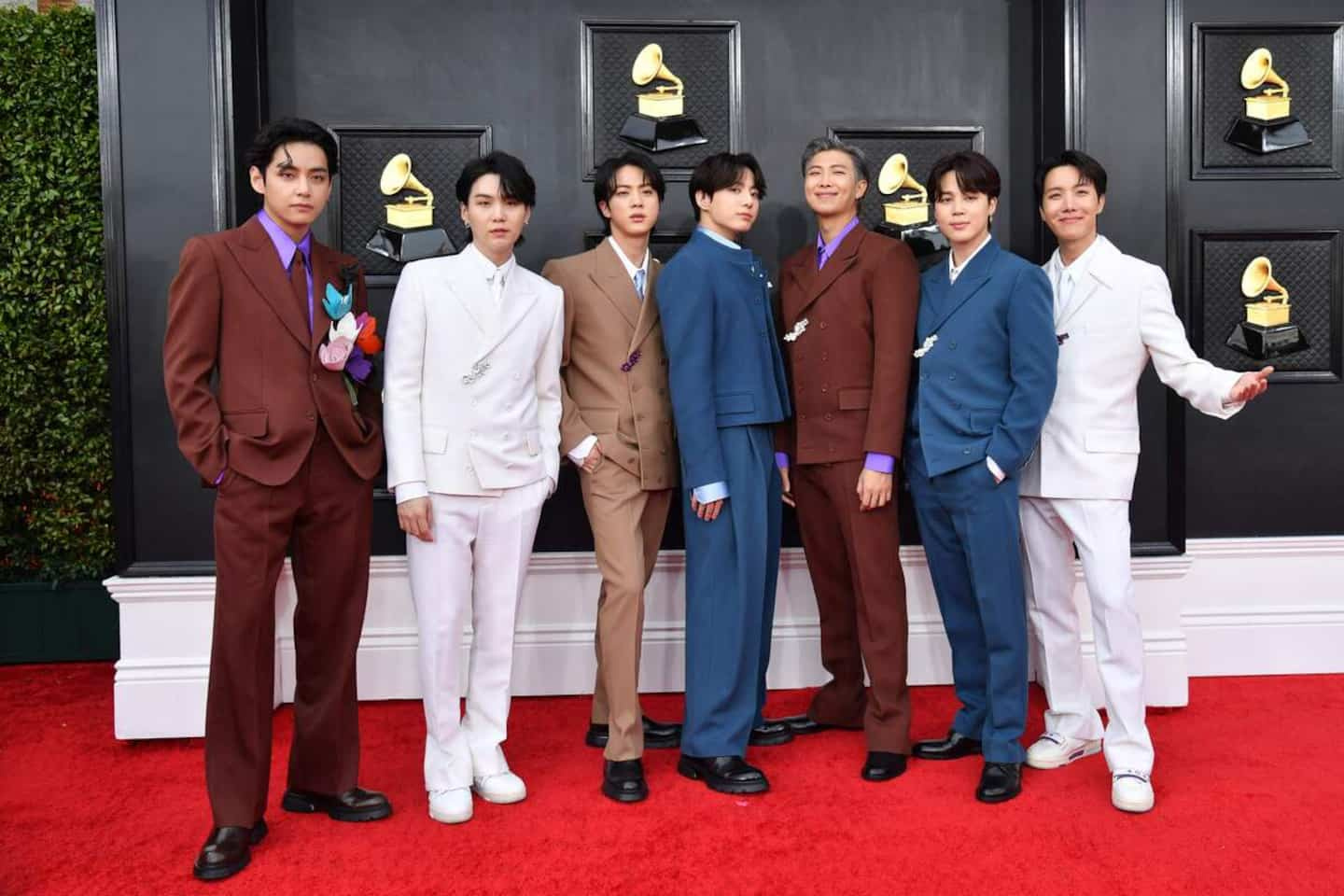 What if behind BTS South Koreans' decision to take a break was an unspoken reason: compulsory military service? That's what an expert says.

• Read also: BTS's label plunges into the stock market after the announcement of the boy band's hiatus

The announcement of a temporary stop in the career of the K-pop group, whose members say they are “exhausted” and want to devote themselves to a solo career, has moved many admirers, but specialists believe that it could be a more strategic reason.

Any South Korean man under the age of 30 must complete two years of military service, partly because of the threat posed by North Korea.

The prospect of conscription is getting closer for the members of BTS, aged 24, for Jungkook, at 29, for Jin, who must enlist by next year or risk being imprisoned.

"The issue of military service was clearly present in the ad," said Lee Moon-won, a K-pop culture commentator interviewed by AFP.

Allowing the band members to focus on their own solo careers was "a logical decision," he adds, since the call-up of the seven boys will disrupt the band's lineup for years to come.

Other K-pop outfits, like Super Junior, have tried to continue performing and recording without their stars being held in the barracks. But BTS clearly doesn't want to continue their music if the group isn't complete, Lee said.

Seoul grants exemptions from military service to some top athletes, such as Olympic medalists, and classical music artists, but not to pop stars.

The lack of a waiver for BTS, which would generate billions of dollars for the South Korean economy, has sparked debate, even resulting in a proposed law.

But the text was not adopted by Parliament and BTS, faced with the approach of the deadline, took the “sensible decision to end its activities”, explains Mr. Lee.

It is difficult to avoid military service unless you are declared unfit.

Refusing to serve is a crime that can lead to imprisonment and social ostracization, but despite this, some South Koreans go so far as to gain weight or undergo unnecessary surgeries, such as tooth extraction, to escape service.

A 1990s pop star, Steve Yoo, renounced his South Korean citizenship to escape military service. But then his popularity plummeted and his career with it.

BTS has given no signs of wanting to escape conscription.

“As a young South Korean, I believe military service is a natural path. And as I have always said, I will answer my country's call when it comes,” Jin said in 2020.

BTS members have already benefited from a reform that in 2020 raised the age for some artists from 28 to 30 years old.

A majority of South Koreans, 59 percent, say they support broader exemptions, but young men who have served in the military are strongly opposed, according to local media.

For BTS, who have been churning out music non-stop for nine years, creative burnout must have weighed in on their decision to take a break, Jeff Benjamin, K-pop columnist at Billboard, told AFP.

Even though the group has announced hiatuses in the past, this one seems more "meaningful" as all BTS members will be working on new personal projects, he adds.

The seven boys remain under contract with their label until 2026, which is “essential to keep them together”, underlines Mr. Benjamin.

“If they have the freedom to try new things creatively, it can put them in a better position to work together,” he says. "I've always said BTS's key to reaching out more broadly has been their honesty and openness, and that continues...even though this news seems more serious." 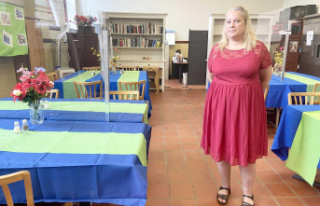 Inflation: it's elbowing for $5 meals