The hype generated by the airing of the Dahmer series Monster: The Jeffrey Dahmer Story on Netflix did not reach some gay bars in Milwaukee. 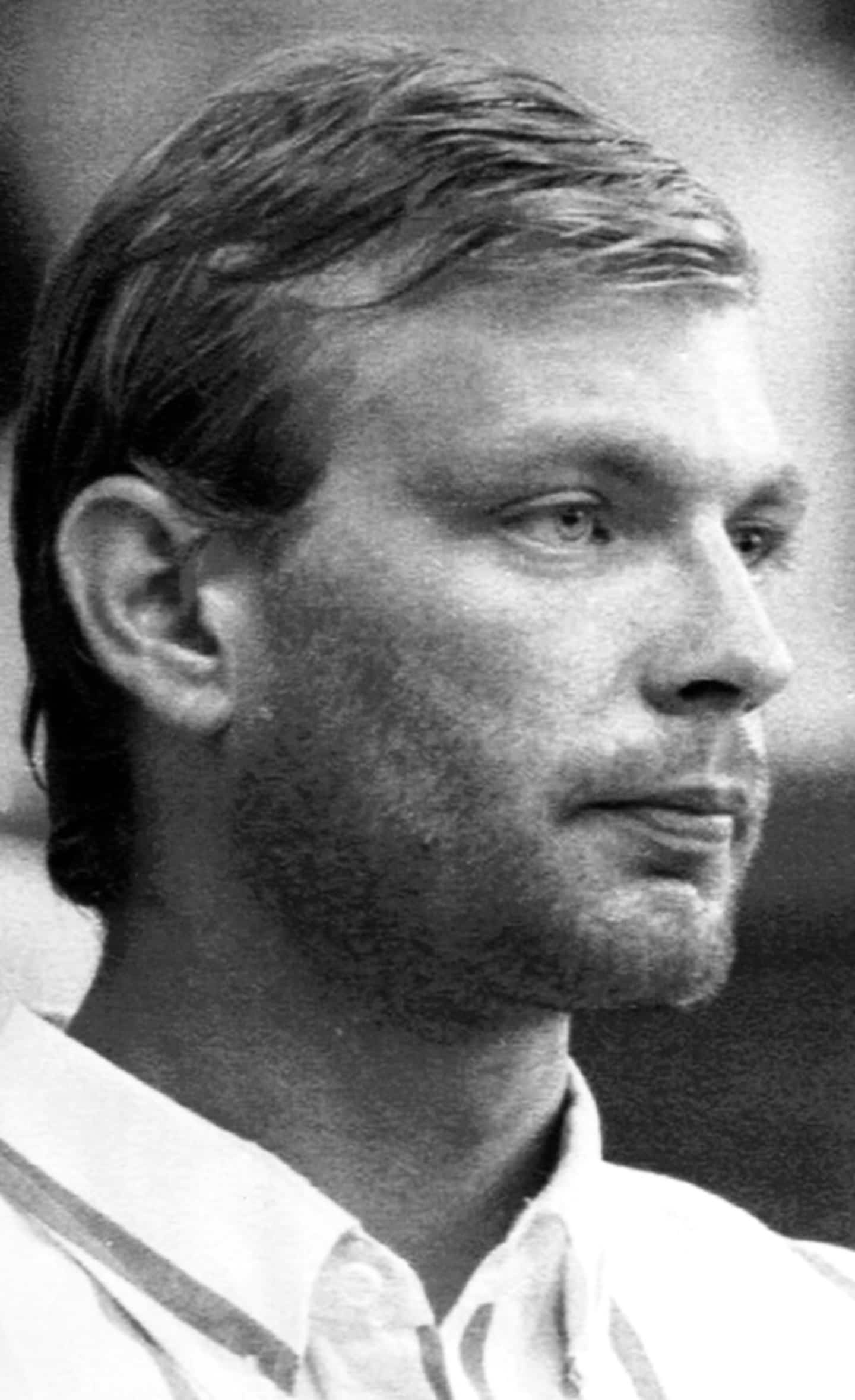 The hype generated by the airing of the Dahmer series Monster: The Jeffrey Dahmer Story on Netflix did not reach some gay bars in Milwaukee.

The New York Post reports that many establishments will refuse patrons who portray the traits of the serial killer who terrorized Milwaukee's gay community in the 1980s.

“We want to create an environment in which everyone feels comfortable”, justified the bar D.I.X. Milwaukee in a Facebook post.

“We reserve the right to refuse customers who wear disrespectful costumes. This includes those who will dress like Jeffrey Dahmer,” wrote This Is It, the oldest gay bar in the state of Wisconsin.

Jeffrey Dahmer, nicknamed “the cannibal of Milwaukee”, killed and dismembered 17 young men between the end of the 1970s and the beginning of the 1990s. The majority of them were homosexual and from the black community.

1 Leader of one of Haiti's main political parties... 2 Russian military accuses London of involvement in... 3 Iran: slogans against "riots" at the funeral... 4 Crimea: Russian state media journalist killed during... 5 Sexual harassment on board submarines: the British... 6 Hong Kong: coconut water was 1.8 t methamphetamine 7 Obama versus Trump, the presidential dream 8 A Halloween for the little ones 9 Escrivá says that 30% of future pensioners will benefit... 10 Amancio Ortega will enter 1,718 million in dividends... 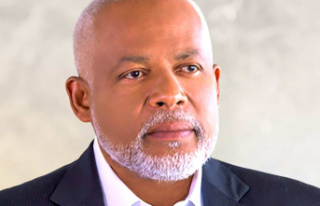 Leader of one of Haiti's main political parties...