The British Minister for Northern Ireland, Brandon Lewis, announced Thursday that he too was resigning from the Johnson government, which has lost fifty members since Tuesday evening. 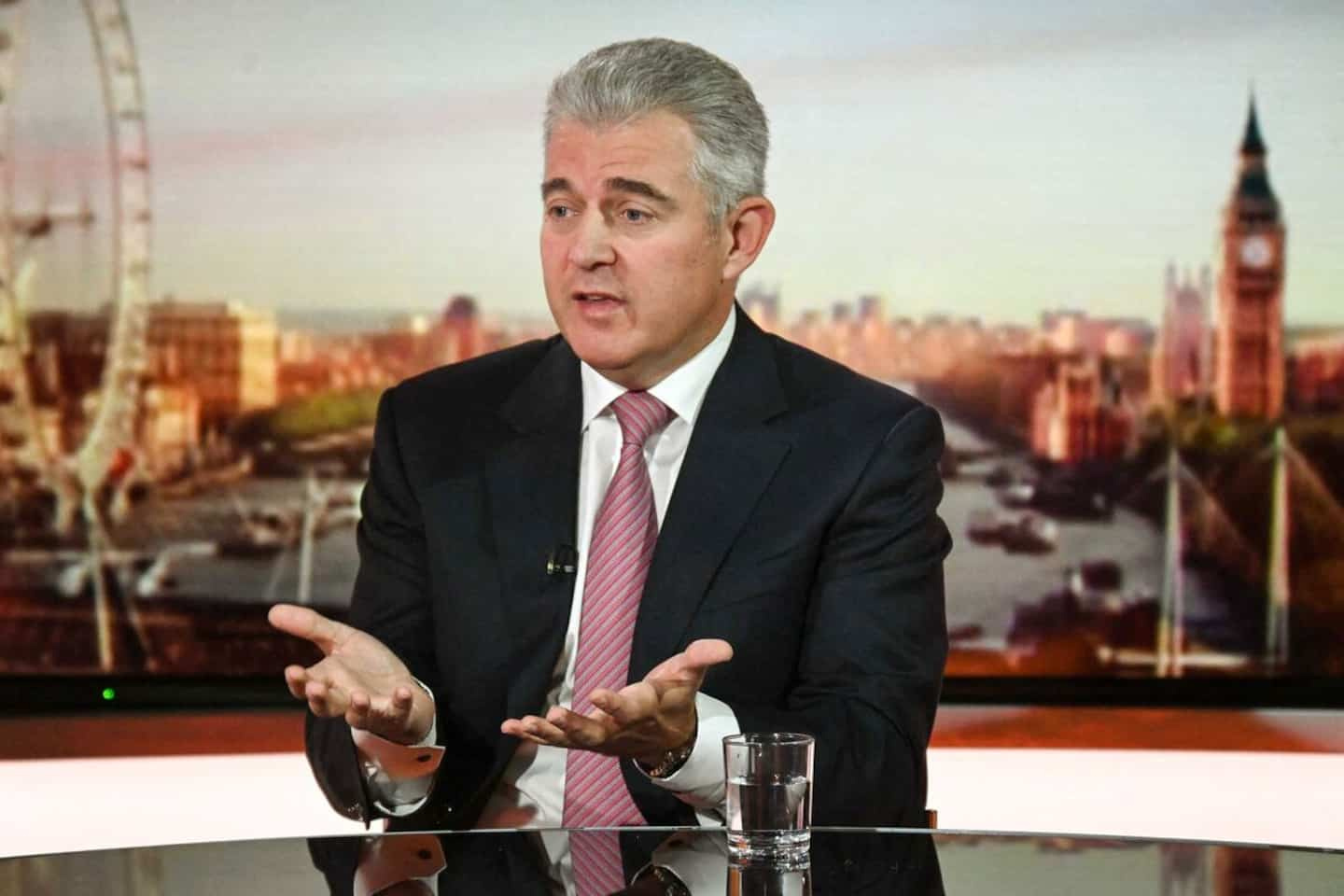 The British Minister for Northern Ireland, Brandon Lewis, announced Thursday that he too was resigning from the Johnson government, which has lost fifty members since Tuesday evening.

"Decent and responsible government is built on honesty, integrity and mutual respect - it is with deep personal regret that I must leave government as I believe these values ​​are no longer upheld," he said. he estimated in a letter posted on Twitter and addressed to Prime Minister Boris Johnson.

Believing that the government had reached "a point of no return", Brandon Lewis is the fourth high-ranking minister to announce his resignation since Tuesday evening.

His resignation comes in a tense context around Northern Ireland, London having presented a bill for a unilateral revision of post-Brexit customs provisions in the province, deemed illegal by the European Union which leaves the threat of reprisals hovering. commercial.

Since Tuesday evening, 50 members of the government have resigned, the latest being Mr. Lewis, followed Wednesday morning by three secretaries of state.

Sprawling with a multitude of secretaries of state, the British government had nearly 120 members before the revolt.

The waltz of resignations began on Tuesday evening when, without warning, Ministers of Health Sajid Javid and Finance Minister Rishi Sunak slammed the door, followed by other lower-ranking members of the government.

Stuck in repeated scandals, accused of repeated lies, Boris Johnson brushed aside calls for resignation all day long, including from his loyal followers, dismissing his minister Michael Gove, in charge of territorial rebalancing, who in the morning l had also called to leave.

Boris Johnson has said he intends to stay in his post to focus on "the extremely important issues" facing the country, according to press reports.

1 Ukraine: Moscow ready to press on the divisions of... 2 Montérégie-Centre: a mobile clinic for people aged... 3 COVID-19: Hong Kong suspends vols bans 4 The Nursing Staff Union denounces Héma-Québec’s... 5 Washington hopes for progress on Ukraine at G20, despite... 6 [PHOTOS] A 24-year-old man shot and injured in Montreal... 7 The end of beans for Jean Charest? 8 Anti-police violence is not commonplace 9 A whole flower from the CRTC to Radio-Canada 10 Alberta oil: 6 times more profitable than Hydro! 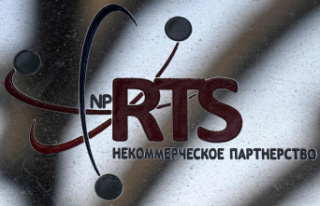 Ukraine: Moscow ready to press on the divisions of...