Miquel Nadal, new general director of the Circle of Economy 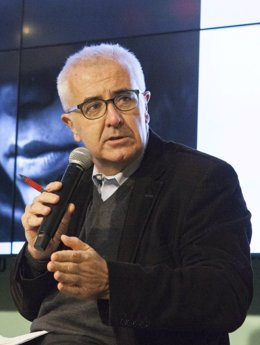 The Board of Directors of the Cercle d'Economia has appointed Miquel Nadal as the entity's new director general, replacing Mercè Franquesa, the entity informed this Friday in a statement.

Nadal has been a member of the Cercle d'Economia since 1993 and was part of its Board of Directors between 2005 and 2013, and is currently president of the International Road Assessment Program (iRAP) program for the improvement of road infrastructure in the world.

He has a degree in Economics and Business Administration from the University of Barcelona and a Master's Degree in Applied Economics from Princeton University; He is a member of the Corps of State Commercial Technicians and Economists, and has held various positions in the Administration, including Secretary of State for the Government's Ministry of Foreign Affairs.

1 Urbas gets the green light to exploit a feldspar mine... 2 Putin tells Xi to boost Russian-Chinese military cooperation 3 Ukraine fends off nighttime Russian drone attack 4 Pelé is dead: three days of mourning in Brazil, planetary... 5 Syria: 10 oilfield workers killed in attack attributed... 6 Quebec: A slippery and wet weekend to end the year 7 Storm: Some 5,000 customers in the dark after a week 8 The best international series of 2022 9 The Ibex 35 is trading with a fall of 0.60% in the... 10 Laos: Parliament appoints new prime minister 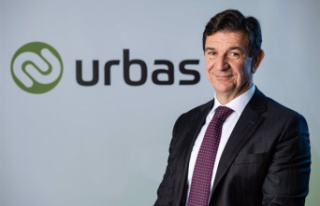 Urbas gets the green light to exploit a feldspar mine...