Misinformation on COVID-19: a dozen chiropractors in hot water

This article is part of a file on the dozens of workers who have been punished since the start of the pandemic for their anti-vaccine remarks, anti-sanitary measures or for having failed to respect certain rules. 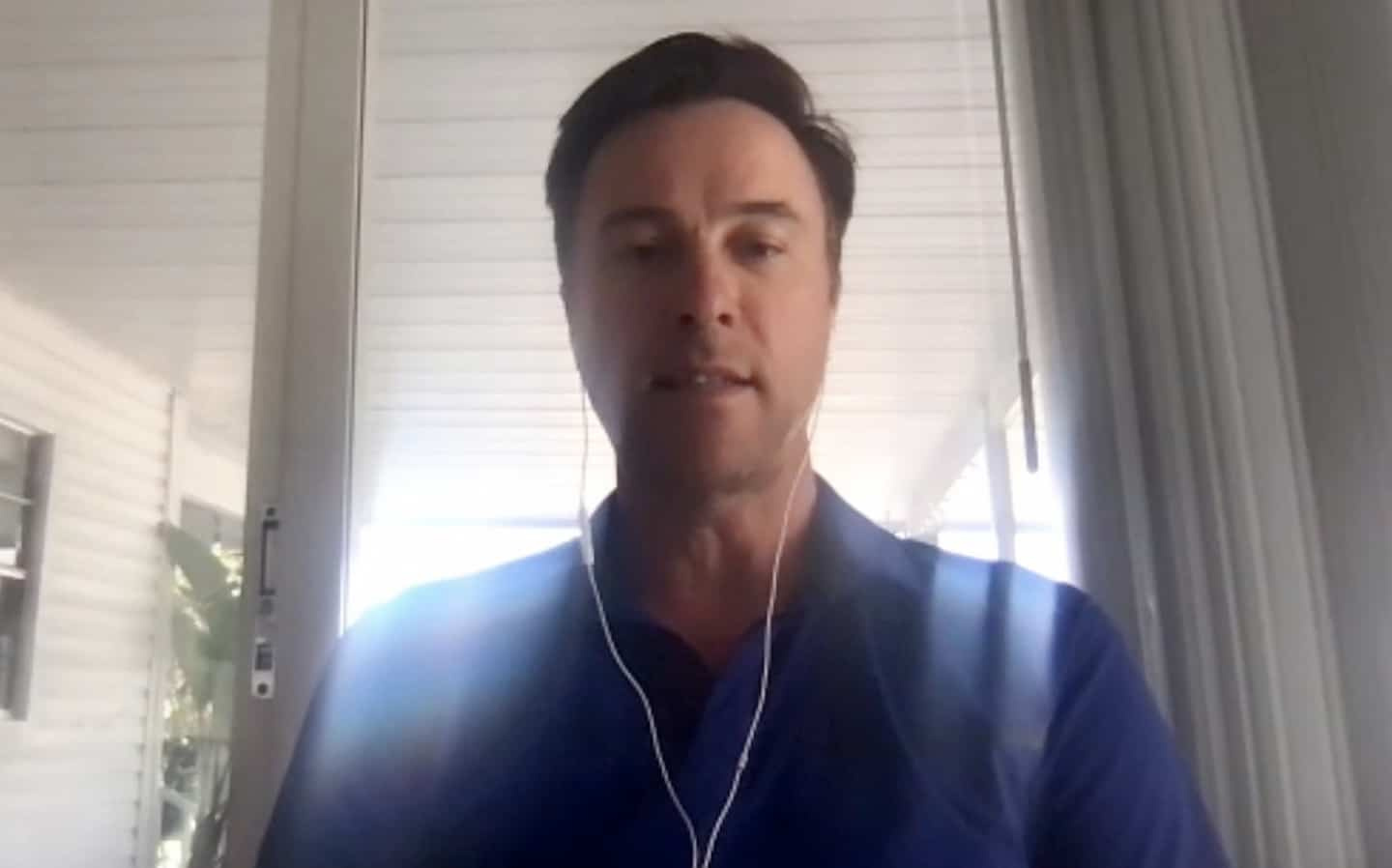 This article is part of a file on the dozens of workers who have been punished since the start of the pandemic for their anti-vaccine remarks, anti-sanitary measures or for having failed to respect certain rules. Speakers explain the need for these sanctions while others denounce a "slippage".

No less than 12 chiropractors have faced or will face their Disciplinary Board for comments or behaviors related to the health crisis in the past two years.

This is by far the profession most affected by the phenomenon.

For Yves Gingras, professor, this is not a surprise.

In this area, we tend to observe a rise in “neo-romantic” currents with low scientific content and other “spiritualist bullshit”, image the professor of history of science at the University of Quebec in Montreal.

However, it is a “paramedical” profession, which implies that clients will consult for health problems, he notes.

For lawyer Pierre Daignault, who defends several of them, it is rather a “witch hunt” of a professional order, where members are more “attacked” than in other professions.

The Ordre des chiropraticiens du Québec refused our request for an interview.

Three chiropractors have been sanctioned for relaying conspiratorial publications on social networks.

Their lawyer Pierre Daignault argues that this is a matter of their private life. He recalls that they respected the sanitary measures and did not commit any fault in their practice.

Resigned from the Order

In the summer of 2020, she published information denouncing the wearing of the mask and questioning the seriousness of the situation on her public Facebook page, on which she presented herself as a doctor of chiropractic.

It was not possible to reach Ms. Morissette.

The case is on appeal because she wishes to withdraw her guilty plea.

Despite the syndic's warnings in 2020, she continued to share videos that talk about "galactic alliance and fake pandemic".

Ms. Gagnon directed Le Journal to her lawyer. He indicates that his case is not final, because the appeal period has not expired.

"Ouch...a secret...I've been working without a mask for 18 months and no outbreak at home," he posted on the Order's Facebook page in August 2021.

Contacted by telephone, Mr. Lajoie assures us that he has never made an anti-vaccine publication.

“I only asked questions.”

The decision was appealed.

The Disciplinary Council accuses him in particular of having omitted to wear the mask in his clinic and of not having disinfected his equipment. During treatment with an investigator, he made unsubstantiated anti-vaccine comments.

He also pressured his young associate to deny the allegations when confronted by the syndic, we learned during a hearing on April 5.

Additionally, he touted the benefits of chiropractic science as a way to “boost the immune system,” an April 22 document read.

Mr. Donaldson now lives in Florida and works in landscaping while waiting to be able to practice in the United States, which is uncertain because of the stain on his Quebec record, he explained in court.

Donaldson's case has not been appealed, says his lawyer Pierre Daignault.

“Dr. Aumont chats with a client at the reception and he downplays the severity of the pandemic,” according to the undercover report cited in the April 16, 2021 document.

The Disciplinary Council accuses him of having worn his mask intermittently in the clinic, but judges that his risk of recurrence is low.

Reached by telephone, Mr. Aumont claims to be an “exemplary chiropractor”. He explains that the mask gave him a headache. "But I didn't make a fuss." He specifies that this file is “settled”.

Failure to comply with health measures is just one of the many offenses with which Mr. Zarow is charged. He had acted sexually towards a patient in 2020 and had even pleaded guilty to a criminal offense without notifying the Order.

He also did not respect the commitment which prohibited him from practicing with a female clientele, we can read in the document of October 18, 2021.

In addition to failing to wear the mask, Mr. Messier claimed that “doctors all over the world have been killed because they talked too much” to an investigator posing as a client.

“The chiro comes to join him at the reception and shakes his hand […] He does not wear a mask and does not use the bottle of disinfectant”, can we read in the document of February 25, 2022.

Mr. Messier did not respond to our interview requests.

The Disciplinary Council criticized him for having failed to wear the mask in the presence of customers and for having told them that wearing a face covering was at their discretion.

Unlike other sanctioned professionals, however, this is not a person making conspiratorial remarks, the council made clear in the document of March 22, 2022.

“He quickly realized that he had to correct certain shortcomings,” explained his lawyer, Rose-Mélanie Drivod, by email. “He also had his optometrist make protective glasses adjusted to his sight,” she added, photo in support.

The syndic accuses him of having failed to respect certain health rules and made derogatory remarks in the spring of 2021. The guilty hearings have not yet taken place. Reached by phone, Mr. Poulin declined to comment.

Ms. Michaud owns five La Vue eyewear stores. Repeatedly, the employees of the branch of the Fleur de Lys shopping center have failed to respect the sanitary measures recommended by the Order of prescription opticians despite reminders from the syndic.

On three occasions, an investigator showed up on site during the summer of 2020: no mask, no questions about Covid-19 symptoms or temperature taking, we report in the May 2021 documents.

At the three places, customers were allowed to come without an appointment, contrary to the instructions. In one of the branches, Ms. Michaud had herself answered.

The penalty imposed on him will be made public shortly.

His lawyer declined our interview request.

Since the summer of 2020, Mr. Cormier has published anti-vaccine and anti-sanitary measures content considered “disrespectful or defamatory”, according to the complaint filed with the Disciplinary Council.

He would have published on his Facebook page “images or remarks unworthy of the nursing assistant profession, relating to the context of the health emergency of COVID-19, going in particular to compare it to Nazism”.

Hearings in his case will begin soon.

1 36-hour strike at Urgences Santé 2 Dozens of workers punished for their anti-vaccine... 3 A national line for suicide prevention: “not a priority”... 4 Heat and humidity overhang Quebec this weekend 5 Claims for compensation from veterans: the Anglo-Franco... 6 Bas-Saint-Laurent: the search to find the suspended... 7 Major League Baseball: $185 million check for minor... 8 MLB: Clayton Kershaw passes near perfection 9 The strange decision of Johnny Gaudreau 10 Duvernay-Tardif with the Alouettes: an unlikely scenario 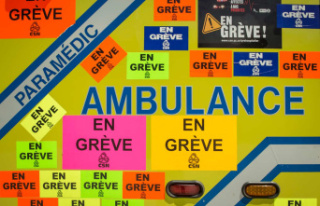