Misleading and stigmatizing: the name of monkeypox should change soon

Monkeypox, which now extends to around 40 countries after being contained in Africa for a long time, will soon have a different name. 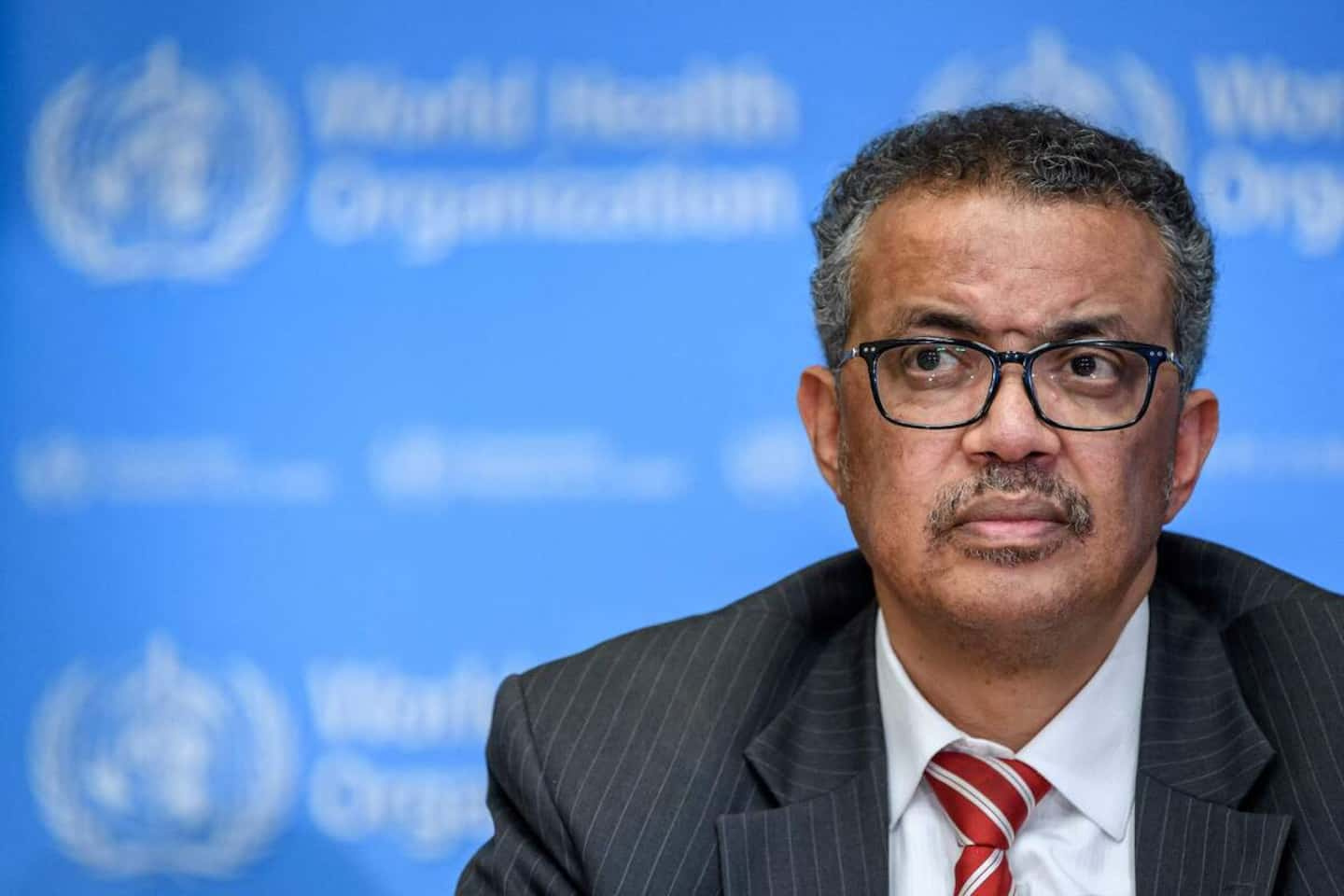 Monkeypox, which now extends to around 40 countries after being contained in Africa for a long time, will soon have a different name. The World Health Organization (WHO) intends to change its name, deemed misleading and discriminatory.

• Read also: Monkey pox: the period of isolation is long, but necessary according to Dr. Tam

• Read also: Possible to catch monkeypox at a show?

The WHO is considering "changing the name of the monkeypox virus", World Health Organization Director General Tedros Adhanom Ghebreyesus said last week, promising "announcements as soon as possible" on this point. .

Beyond the single virus, it would also and above all be a question of modifying the name of its different strains, as well as that of the disease itself.

Why this change, at a time when monkeypox has been spotted in more than 40 countries and could soon be considered an international emergency by the WHO?

She did not openly explain the reasons for her decision, but it would come after multiple concerns about stigmatizing terms for African countries.

This consideration concerns above all the strains of the virus. They are indeed named after regions or countries in Africa: we speak of the West African strain and that of the Congo Basin, the second being much more deadly than its cousin.

At the beginning of June, around thirty scientists, many from Africa, wrote a forum asking to change these names, deeming it urgent to put in place “a nomenclature that is neither discriminatory nor stigmatizing”.

A new name would acknowledge the current reality of the disease. While this was long limited to ten African countries, 84% of new cases were detected this year in Europe and 12% on the American continent.

Why, then, not limit ourselves to changing the names of the strains and continuing to speak of “monkey pox”? First, because it's misleading.

The current outbreak shows that the new strain is transmitted more easily from one human to another, compared to what is observed in Africa where the recorded cases most often come from contamination by an animal.

Above all, even originally, “it is not really a disease linked to monkeys”, notes virologist Oyewale Tomori to AFP.

This name is the legacy of the conditions in which the disease was discovered in the 1950s: Danish researchers had discovered it in monkeys in their laboratory. But, in real life, it is usually caught from rodents.

Alongside this misleading side, there are, again, concerns about the stigmatizing nature of such a name.

"Monkeys are generally associated with countries in the South, especially Africa," researcher Moses John Bockarie recalls on The Conversation.

These concerns are part of a broader context where Africa has frequently been targeted as the source of diseases that have spread globally.

“We especially saw this with AIDS in the 1980s, Ebola during the 2013 epidemic, then with Covid and the supposed” South African variants “”, remarks epidemiologist Oliver Restif to AFP.

In this respect, the image is also important. Mr. Restif regrets that the media have often chosen unfortunate illustrations for their articles on monkeypox.

These are often “old photographs of African patients”, while the current cases “are much less serious”, he notes.

1 Google reveals how personal data is used on each app... 2 'Fake users' issue stalls Twitter takeover,... 3 Summer reading suggestions for our politicians 4 Inflation jumped 7.7% in Canada, a record since 1983 5 Passport crisis: a fiasco of the minister and her... 6 A recession is definitely a possibility, admits Fed... 7 Fixed mortgage rates are exploding 8 The controversial Trans Mountain pipeline, a financial... 9 Here's when to start saving for your kids'... 10 Fewer and fewer Canadians put off by the initial price... 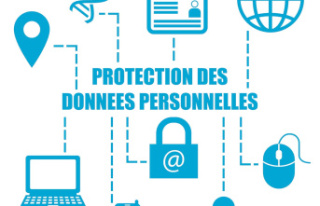 Google reveals how personal data is used on each app...