Missed appointment for the CAQ and the First Nations

The Assembly of First Nations Quebec-Labrador (AFNQL) accuses the CAQ government of having shown “indifference, contempt and paternalism” towards the natives, throughout its mandate. 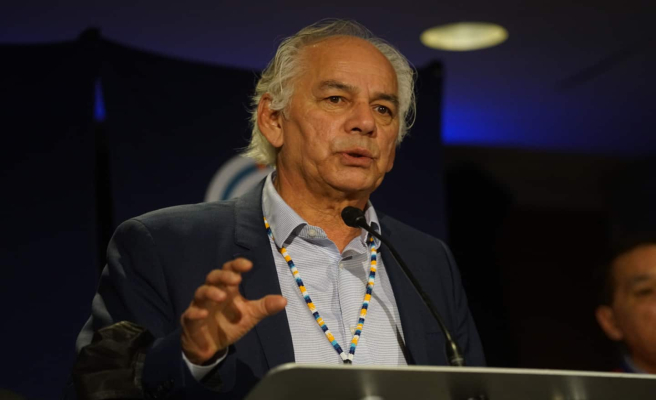 The Assembly of First Nations Quebec-Labrador (AFNQL) accuses the CAQ government of having shown “indifference, contempt and paternalism” towards the natives, throughout its mandate.

From the adoption of Bill 96 to the denial of systemic racism, Prime Minister François Legault missed several appointments with the First Nations throughout his mandate, according to the latest report from the AFNQL published Thursday.

"Respect for language and culture, children's rights and discrimination, the Legault government has not delivered on any of these aspects and has demonstrated not only arrogance, but also a flagrant lack of consideration for the realities First Nations," lamented Ghislain Picard, Chief of the AFNQL for nearly 30 years, in a press release.

He said that writing this report was "historically disappointing" and that he had never seen so much setback in all his years at the head of the Assembly.

With regard to Law 96 on the French Charter, the Aboriginal peoples were exempted from it in 1971, a principle that had always been respected by Quebec governments until now. However, Prime Minister François Legault came to flout this agreement, according to the AFNQL.

The death of Joyce Echaquan has also greatly shaken the Aboriginal communities of Quebec, in addition to lifting the veil on the treatment of First Nations in several Quebec institutions. The AFNQL regrets that the CAQ government denies the existence of systemic racism against Indigenous people, "despite the evidence of the reports that continue to accumulate."

Finally, François Legault also rejected several recommendations regarding youth protection in Aboriginal communities, a decision that the AFNQL condemns in its report.

“This record is a huge disappointment. The Legault government boots have never followed the chops. Our approach has always been one of good faith and an outstretched hand. In the face of so many rebuffs, we will make sure we are heard over the next few months and the election campaign. The respect of our fundamental rights depends on it”, declared Mr. Picard.

1 The best places to fish in Quebec according to outdoor... 2 "Black Beast" shines in a hundred countries 3 “Mégantic”: “I put all my heart into this project”,... 4 The Daily Mail in court for “defamatory” articles... 5 Michigan gubernatorial candidate arrested for role... 6 Arms trafficking: more than $6 million for the Akwesasne... 7 CF Montreal: new agreement for Olivier Renard 8 J.T. Miller in the transaction market? 9 Did the Bruins lie to Bruce Cassidy? 10 Montreal wants to modernize its Maisons de la culture 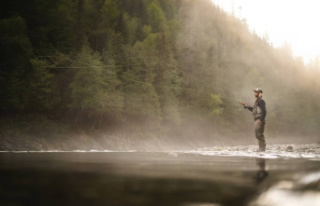 The best places to fish in Quebec according to outdoor...