Missile fire on the port of Odessa, crucial for the export of cereals

Russian strikes targeted the port of Odessa on Saturday, with Ukraine accusing Vladimir Putin of having “spit in the face” of the UN and Turkey and of jeopardizing the application of the agreement signed the day before on the recovery cereals blocked by the war. 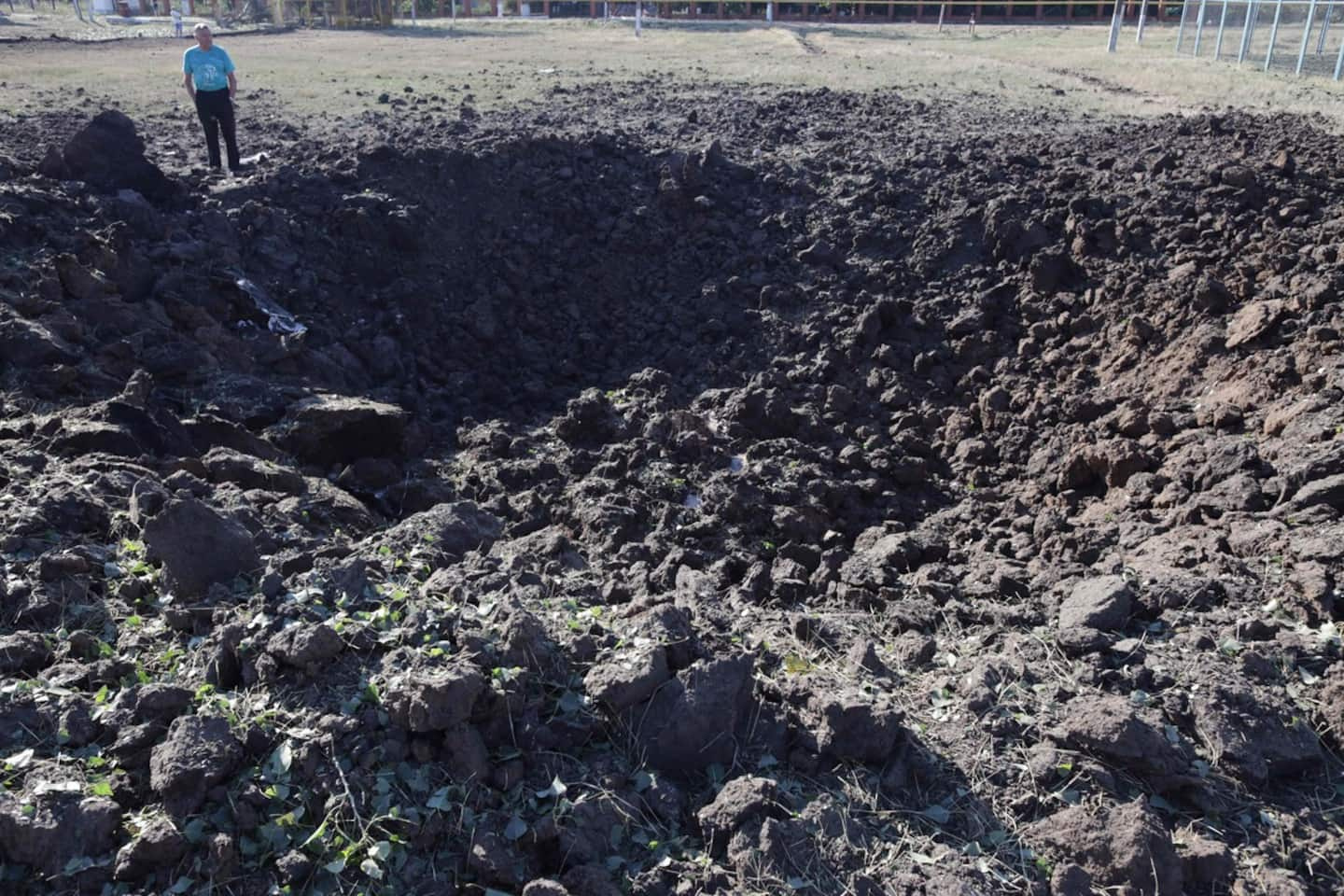 Russian strikes targeted the port of Odessa on Saturday, with Ukraine accusing Vladimir Putin of having “spit in the face” of the UN and Turkey and of jeopardizing the application of the agreement signed the day before on the recovery cereals blocked by the war.

• Read also: [IN VIDEO] Was Putin humiliated in front of the cameras?

• To read also: Russia: a pregnant opponent prosecuted for a tweet on Ukraine

Odessa is the largest city and the most important port on the entire Black Sea coast, crucial for the resumption of Ukrainian grain exports in the face of the risk of famines in the world.

By firing cruise missiles at the port of Odessa, the Russian president “spit in the face of UN Secretary General Antonio Guterres and Turkish President Recep (Tayyip) Erdogan, who have made enormous efforts to achieve this agreement,” Foreign Ministry spokesman Oleg Nikolenko said.

A spokesman for the administration of the Odessa region, Sergey Brachuk, said that two of the cruise missiles were shot down by anti-aircraft defense.

Central Ukraine was not spared either with a resumption of Russian strikes on Saturday which killed three people, after a lull in the fighting which focused on Donbass (east).

Thirteen Russian cruise missiles launched from the sea fell near the town of Kropyvnytskyi located in the Kirovograd region (center), announced its governor Andriy Raikovych.

He said railway infrastructure and a military airfield were targeted near the town of Kropyvnytskyi.

“Nine Ukrainian soldiers were injured and one soldier was killed,” he said.

These strikes come the day after the agreement on cereals that the two belligerents initialed in two identical but separate texts, at the request of the Ukrainians who refused to sign with the Russians.

The African Union was "welcomed" on Saturday by this agreement, hailing a "welcome development" for the continent which faces an increased risk of famine.

The agreement should make it possible to export between 20 and 25 million tonnes of grain blocked in Ukraine.

The invasion of Ukraine by Russia - two countries which notably provide 30% of world wheat exports - has led to a surge in grain and oil prices, hitting hard the African continent which is very dependent on these countries for its supply. .

This rise in prices has worsened the situation of countries already facing a food crisis, particularly in the Horn of Africa (Kenya, Ethiopia, Somalia, Djibouti) which is experiencing its worst drought in 40 years.

On Friday, the price of wheat fell sharply in Chicago and on Euronext, returning to its pre-war course in Ukraine, in reaction to the agreement.

The signing of this fiercely negotiated text under the auspices of the United Nations and Ankara took place in Istanbul in the presence in particular of the UN Secretary General, Antonio Guterres, and President Erdogan.

The conditions are met for its application “in the coming days”, assured Russian Defense Minister Sergei Shoigu shortly after.

Washington, which supports Ukraine against Russian aggression, has blamed Moscow for the success of the operation. “It is now up to Russia to concretely implement this agreement,” underlined the number 3 of American diplomacy, Victoria Nuland.

Ukraine has shown itself to be circumspect.

It is now "the responsibility of the UN" to ensure compliance with the agreement, President Volodymyr Zelensky said in the evening, saying he expected "provocations, attempts to discredit Ukrainian and international efforts ".

"The agreement fully corresponds to Ukraine's interests", he however welcomed, adding that the Ukrainian military would continue to control "100% all access to the ports", which Russia initially demanded to be demined.

The main measure resulting from the agreement is the establishment of "secure corridors" to allow the circulation in the Black Sea of ​​merchant ships, which Moscow and Kyiv undertake "not to attack", explained a United Nations official. united.

It will be valid for “120 days”, the time to take out the approximately 25 million tonnes accumulated in the silos of Ukraine while a new harvest approaches.

The negotiators, however, gave up on clearing the Black Sea of ​​mines - mainly laid by the Ukrainians to protect their coasts. The UN said "Ukrainian pilots" would clear the way for cargo ships in territorial waters.

As for the inspections of ships departing from and heading to Ukraine, demanded by Russia to prevent them from being used to bring weapons, they will take place in the ports of Istanbul.

A few hours before the signing, the Kremlin had stressed that if Ukrainian grain had to reach world markets, it was also necessary "to allow the markets to receive additional volumes of fertilizers and grain" from Russia, the export of which was held back by Western sanctions.

In addition, Washington on Friday announced a new tranche of military aid to Ukraine to the tune of $270 million, including four new Himars precision artillery systems, and up to 500 Phoenix Ghost suicide drones.

1 Russian missiles hit grain factory in Odessa 2 “Panama Papers”: the whistleblower believes that... 3 The murderer of Océane Boyer wanted to dissuade her... 4 The Math Duff Show will be on Netflix 5 Fires could intensify in Europe 6 Ukraine: two Americans killed in the Donbass 7 Tourists and residents evacuated from a popular resort... 8 Monkey pox: WHO triggers its highest level of alert 9 French GP: Verstappen responds to Ferrari 10 Future at PSG: Neymar launches a cry from the heart 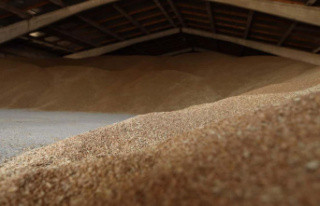