“Mission accomplished” for the pope, according to experts

Pope Francis has struck a blow since arriving in Canada to reconcile with Indigenous peoples, experts say. 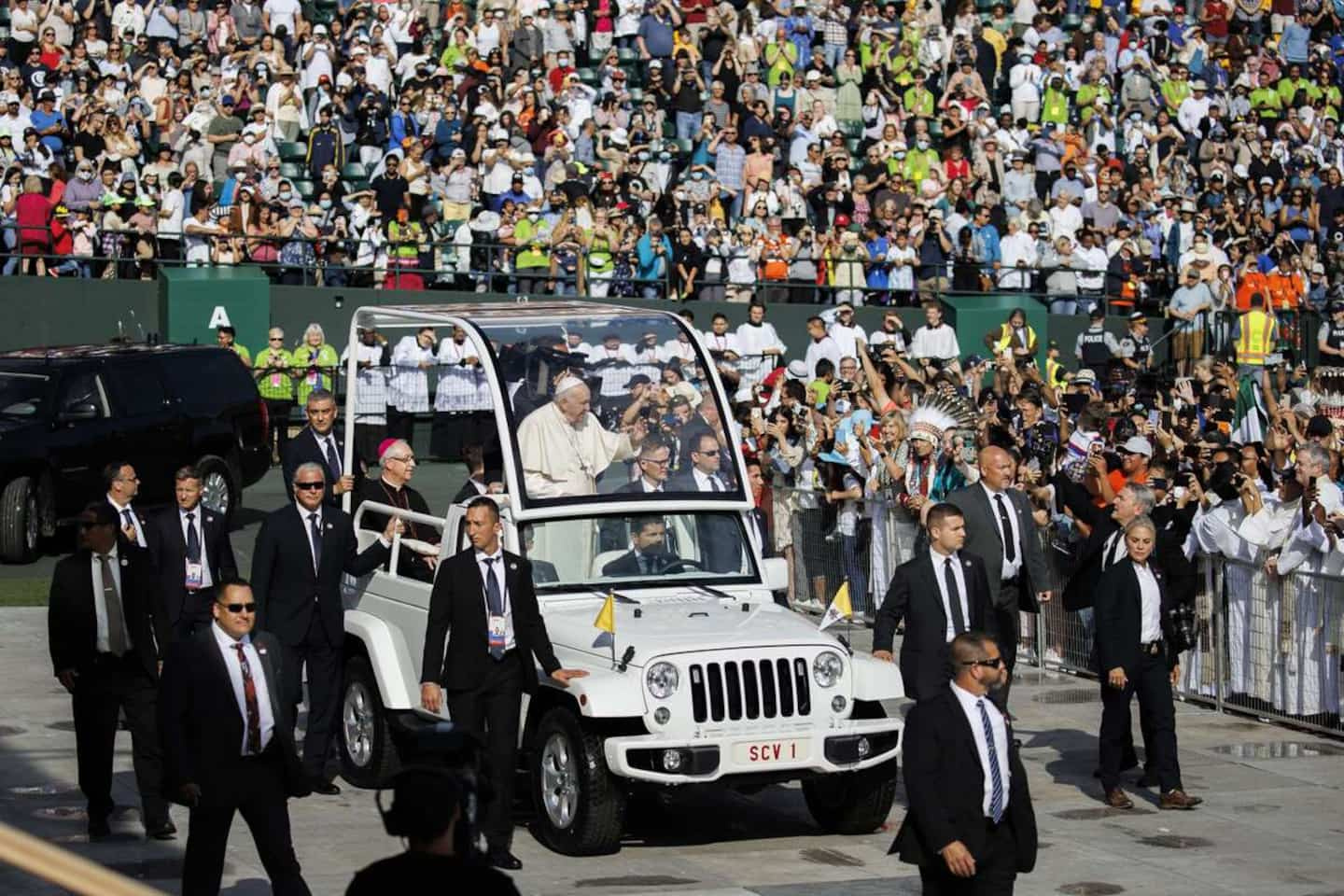 Pope Francis has struck a blow since arriving in Canada to reconcile with Indigenous peoples, experts say.

“We can say mission accomplished, indicated the theologian Luc Phaneuf to TVA Nouvelles. [...] On the symbolic level, it is extremely charged. What touched me was when I saw the photo of the pope kissing the hand of an indigenous representative. It's spitting Francois. It is an act of humility.”

“When he says he is deeply grieved and ashamed of these acts that have been committed by certain members of the church, you can see that the boots follow the chops,” he added.

The pope didn't hesitate to wear an Aboriginal ceremonial headdress on Monday as he visited the site of the former Maskwacis boarding school, an hour south of Edmonton. The theologian described this decision as “extraordinary”.

“In the traditionalist circles of the church, it will cause a lot of reaction, noted Luc Phaneuf. It's a total reversal [...]. In the story, there was still this desire to erase their culture and everything that was not compatible with Catholic dogma. Seeing a pope wearing an Amerindian headdress is an extremely powerful gesture.”

For his part, the specialist in religions, Alain Pronkin, also appreciated what he saw during this meeting.

“The explanation of the chief, when he gave him the ceremonial headdress, is to say “we are adopting you in our community”. It is a sign of respect. We seem satisfied with the apology,” he said.

According to Mr. Pronkin, the papal visit could open the door to a series of actions to shed light on the past.

“The first step he took is important, but it is above all what he added when he mentioned that we must shed light on the past. It has serious consequences,” he said. 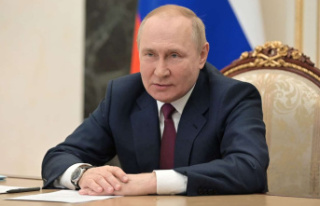