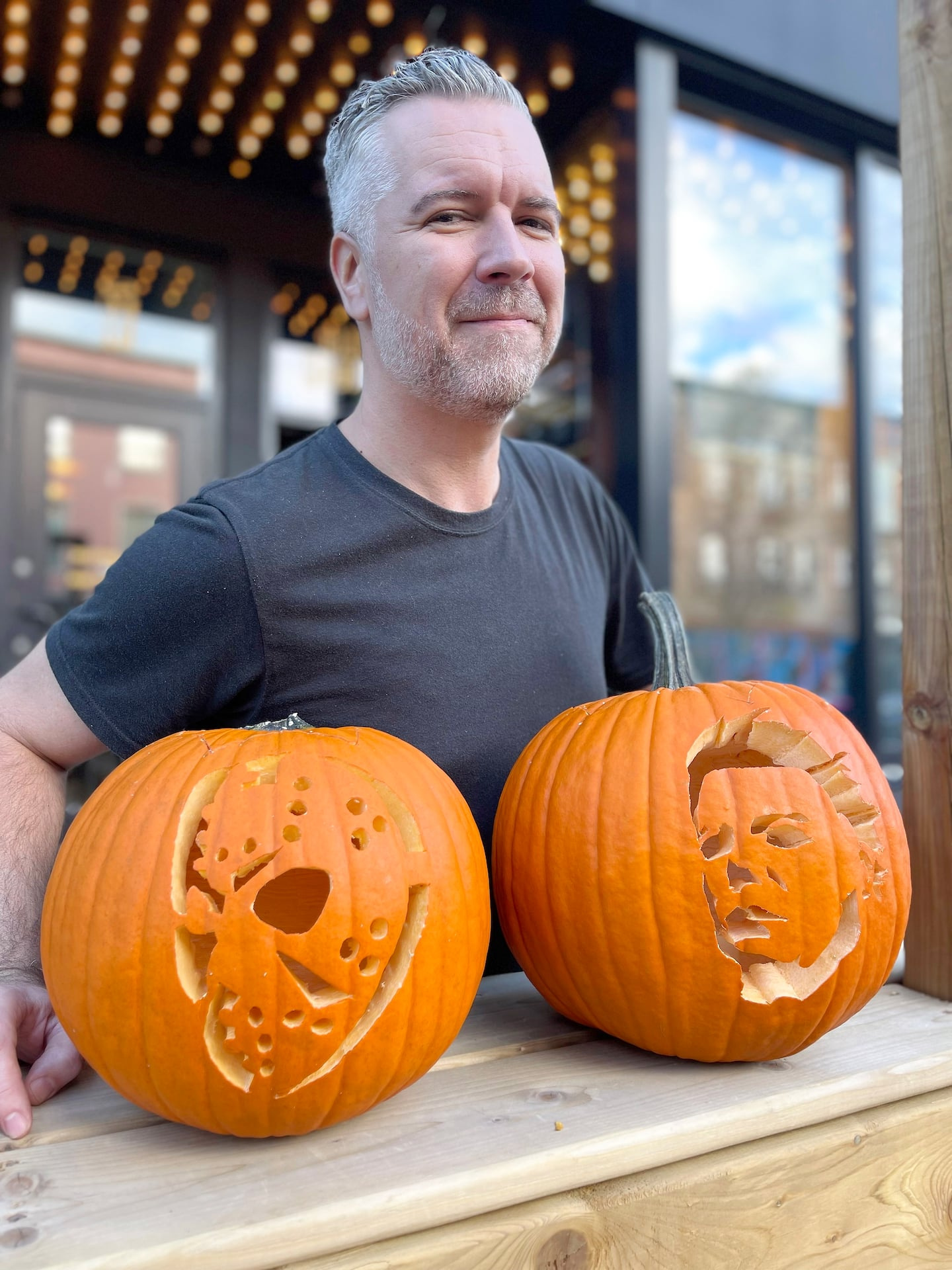 Halloween, for ordinary mortals, is a party. For Montrealer Jarrett Mann, it's a calling.

His passion for the "Day of the Dead" even earned him... a career!

Mr. Mann organized such successful Halloween parties, starting in 1997, that theaters in the metropolis wanted to recruit him.

At the age of 25, in 2002, “Monsieur Halloween” was already directing the programming of Club Soda. He was launched.

“At first, I just wanted to organize a good Halloween party, but it went further than expected! laughs Mr. Mann.

This Anglophone from Deux-Montagnes has always attended French school.

He even has a particular affection for the films of his youth (like Back to the Future or Ghostbusters) dubbed in French dripping with Parisian slang.

“Halloween is my time marker in life. It replaces my birthday. »

When the pandemic prevented his big annual party two years in a row, Jarrett Mann took it like a sabbatical:

"Normally, with everything I organize, it's the crazy race 7/7 days, it never stops until Halloween... And there, I could see the leaves and pick apples! »

This year's Halloween party was called Old School and drew on themes from 1980s and 1990s cinema.

“It was a fight of the 1990s against the 1980s with two DJs who engaged in a musical duel with the repertoires of these decades. »

All tickets were already sold out a few days before the event, which took place at the Théâtre Plaza, on Plaza Saint-Hubert.

These parties are almost always full house, so you have to plan a little in advance. You will know for next year.

A festival around the party

This year, Mr. Mann, a graduate in film studies from the University of Montreal, produced the 21st version of the festival of unusual short films SPASM, which he himself founded.

The SPASM Festival fills rooms with enthusiastic people who shout, who laugh, who applaud genre films made by young Quebec filmmakers.

It was initially to flesh out his infamous Halloween party that Mr. Mann wanted to introduce horror films the day before, but this cinematic hors d'oeuvre soon became bigger and more important than the party itself.

After several years managing the CISM university radio station and the KINO organization, Mr. Mann began a new job as director of the Cinéma Moderne, a new independent 55-seat hall with a café-bar on Saint-Laurent Boulevard.

This Halloween fanatic suggests a way to avoid moving up or postponing this holiday if it falls on a Monday:

1 Transplantation: at 11, he needs a heart 2 On your marks, get set, cross! 3 Operation Scorpion 20 years later 4 Can fasting improve the success of cancer treatments? 5 Bars for athletes on the test bench (continued) 6 Advocacy to put an end to bad construction 7 Five tips to reduce your home insurance costs 8 ANNOUNCEMENT: Ascend to the overclocking throne! GIGABYTE... 9 China shows signs of weakness again with the contraction... 10 Applus achieves an operating result of 148 million... 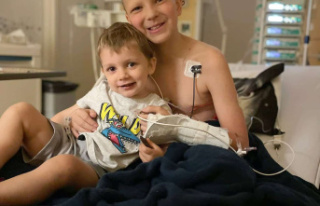 Transplantation: at 11, he needs a heart