HIGHLAND PARK | The American town of Highland Park, a suburb of Chicago, was torn between pain and incomprehension on Tuesday, the day after a killing perpetrated on National Day for a motive that the 21-year-old shooter, arrested, did not explain. 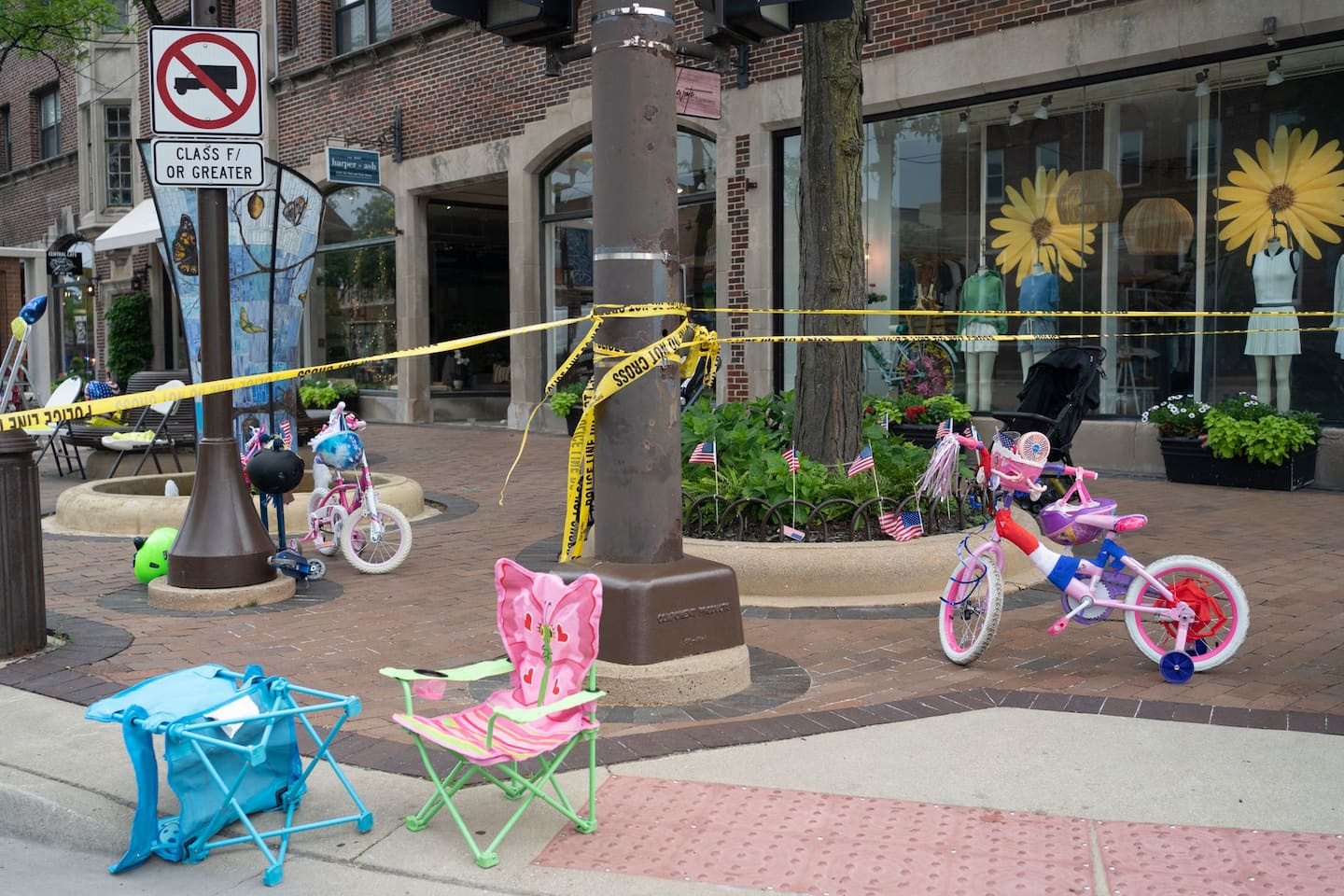 HIGHLAND PARK | The American town of Highland Park, a suburb of Chicago, was torn between pain and incomprehension on Tuesday, the day after a killing perpetrated on National Day for a motive that the 21-year-old shooter, arrested, did not explain. .

• Read also: Biden “shocked” by the fatal shooting near Chicago

• Read also: At least six dead and 24 injured after a shooting during a parade near Chicago

The main street of this affluent suburb was still blocked by police and remained frozen in the first moments of the shooting.

A stroller, a tricycle, folding chairs: the quantity of objects left pell-mell around the scene of the tragedy testified to the chaos generated by the gunshots on Monday.

On this shopping street with red brick buildings, American flags floated alongside that of LGBT pride.

Armed with a rifle, Robert - known as "Bobby" - Crimo opened fire on the crowd from the roof of a building as hundreds of residents attended the traditional American National Day parade. At least six people died and 26 were injured.

Dr David Baum, a doctor who was involved in the rescue operations at the scene, testified to the horror of the attack.

“The horrible sight of certain bodies is unbearable for a normal person,” he explained, referring to victims “exploded” or “eviscerated” by the bullets.

Illinois Senator Tammy Duckworth, a former soldier who lost both of her legs in the attack on her helicopter in Iraq, recalled that "the last time I heard a gun like this firing during a a 4th of July, it was in Iraq”.

Originally from the region, the shooter managed to escape before being arrested in the afternoon by the police who had released the photo of a diaphanous young man, with an emaciated and tattooed face.

He did not explain his act but according to an American media, the publications of the suspect on the internet are sometimes violent and refer to weapons and shootings.

According to local newspaper Chicago Tribune, a video posted eight months ago shows a young man believed to be Robert Crimo in a bedroom and classroom with posters of a gunman and people being shot. And an audio commentary: “I just need to do this,” then “it’s my destiny. Everything led me to this. Nothing can stop me, not even myself."

Images archived on the suspect's Twitter account show him in particular with a flag of support for former Republican President Donald Trump on his back.

Highland Park Mayor Nancy Rotering told NBC that she knew the young man when he was a boy scout and that the gun used in the shooting was purchased legally.

“This is where you have to reflect and wonder what happened: how did someone become so angry, so full of hatred to go after innocent people spending a day with their families ?", did she say.

The city councilor spoke of “the incredible sadness and shock” that hit the city. "It should never have happened in our small town where everyone knows someone who was directly affected" by the tragedy.

Paul Crimo, the suspect's uncle, told CNN on Tuesday that he saw "no signs that would explain what he did."

National Day celebrations have been canceled in several surrounding towns, without preventing violence.

In Kenosha, a small town in Wisconsin about sixty kilometers north of Highland Park, an exchange of fire in a residence left one dead and four injured, according to local police.

The country is still reeling from a series of shootings, one of which, at an elementary school in Uvalde, Texas, killed 21 people, including 19 children on May 24.

According to the Gun Violence Archive, which includes suicides in its data, more than 22,400 people have been killed by firearms since the start of the year. 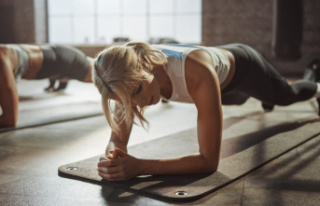 Exercising before sleep does not guarantee restful...