Mitsubishi almost quadruples its half-year earnings, up to 566 million 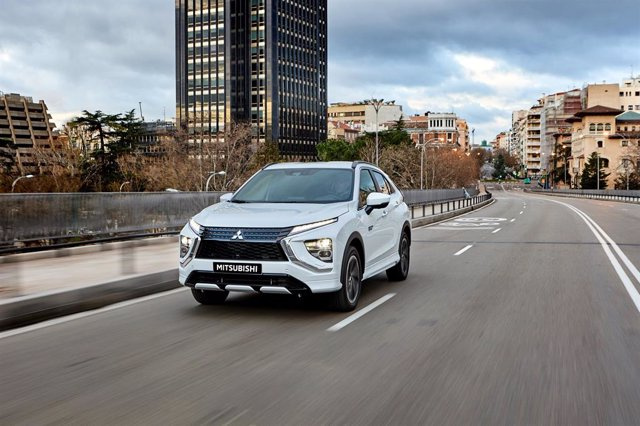 Mitsubishi Motors recorded an attributable net profit of 82,736 million yen (566 million euros) in the first half of its fiscal year (ended in September), which is almost four times (281.8%) the figures for that period of the previous year, according to data published by the company.

Between April and September of this year, the car company experienced a 30.1% improvement in its turnover, accounting for revenues of 1.15 trillion yen (7,932 million euros).

On the occasion of these positive half-year results, the company has revised upwards its forecasts for the fiscal year as a whole. Thus, the firm plans to end the year with a net attributable profit of 140,000 million yen (959 million euros), 55% more than the initial estimate and almost doubling the results of the previous year.

1 Kia improves its global sales figures by 8.6% in October,... 2 The Ibex 35 falls 0.2% and trades below 8,000 integers,... 3 COMMUNICATION: Climava, awarded the design and construction... 4 COMMUNICATION: Presentation of the White Paper on... 5 PRESS RELEASE: Xinhua Silk Road: China's Zoomlion... 6 ANNOUNCEMENT: Clario extends its leadership in the... 7 Iberdrola shoots up its client portfolio of the regulated... 8 ANNOUNCEMENT: Anne Hathaway Shines Spectacularly in... 9 ANNOUNCEMENT: Novavax Appoints Rick Rodgers to the... 10 PRESS RELEASE: UNIVERSUM: THE GAP GROWS BETWEEN WHAT... 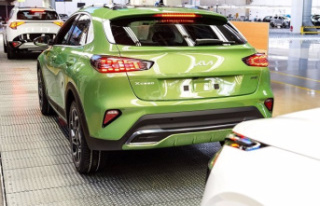 Kia improves its global sales figures by 8.6% in October,...