Mix of experience and youth for Canada

Canada will be bidding on a field of 18 cyclists for the road and track events at the Commonwealth Games which will take place from July 28 to August 8 in Birmingham, England. 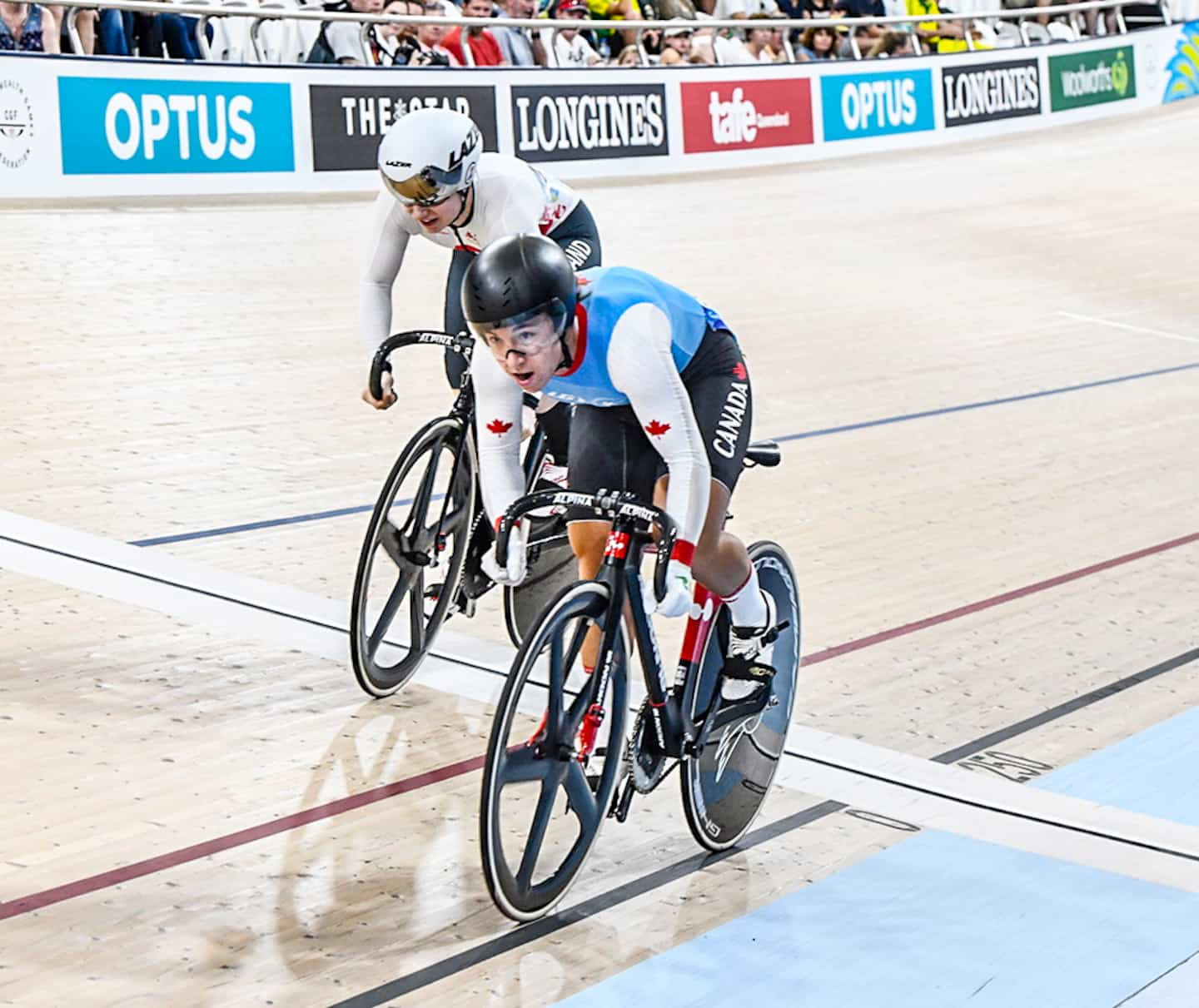 Canada will be bidding on a field of 18 cyclists for the road and track events at the Commonwealth Games which will take place from July 28 to August 8 in Birmingham, England.

As was the case at the 2018 Games in Gold Coast, Australia, cyclists will compete in both disciplines due to limited entries. A total of seven athletes will be in action in the two disciplines, including Olympian Ariane Bonhomme who won bronze on the track in 2018 in Australia and Mathias Guillemette who will be experiencing his first major Games.

Among the other Quebecers selected, we will find the Olympic bronze medal in Tokyo in keirin Lauriane Genest who made herself known on the international scene in 2018 by finishing in fourth place in the sprint.

Kelsey Mitchell will also be present in England. The Olympic sprint gold medalist will experience her first Commonwealth Games having opted for track cycling only a few years ago after being discovered at an RBC camp in Alberta.

On the men's side, 2018 endurance bronze medalists Derek Gee and Michael Foley will return.

On the road, Canadian champion Pier-André Côté and Simone Boilard, who won the national U-23 title, will be among the cast. Boilard also finished third in the elite category at the nationals which ended Monday in Edmonton.

The World Tour riders declined the invitation due to commitments with their respective professional team.

“Our team showcases both the progression of our athletes on the international stage and the symbolic passing of the torch to a new generation of cyclists,” said Cycling Canada High Performance Director Kris Westwood. Four years ago, rookie Lauriane Genest surprised by finishing fourth in the sprint and Kelsey Mitchell was not present. Olympic medalists, they are now athletes to watch and we have a wave of newcomers who have proven themselves well in the endurance events on the track and the road and whose performances we are really looking forward to seeing. »

1 Trial of the November 13 attacks: after 10 months... 2 Ukraine at the heart of a decisive summit for the... 3 A motorcyclist seriously injured in a swerve in Sainte-Adèle 4 An inn razed by flames in Val-David 5 The Blue Jays win in extremis 6 Sad to see the anchor of the Canadian leave 7 The Capitals lose at the end of the match 8 The “third Sedin” is very proud of their enthronement 9 Blink-182 drummer rushed to hospital 10 Abortion rights in the United States: from anger to... 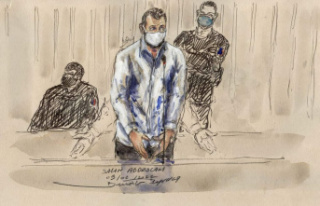