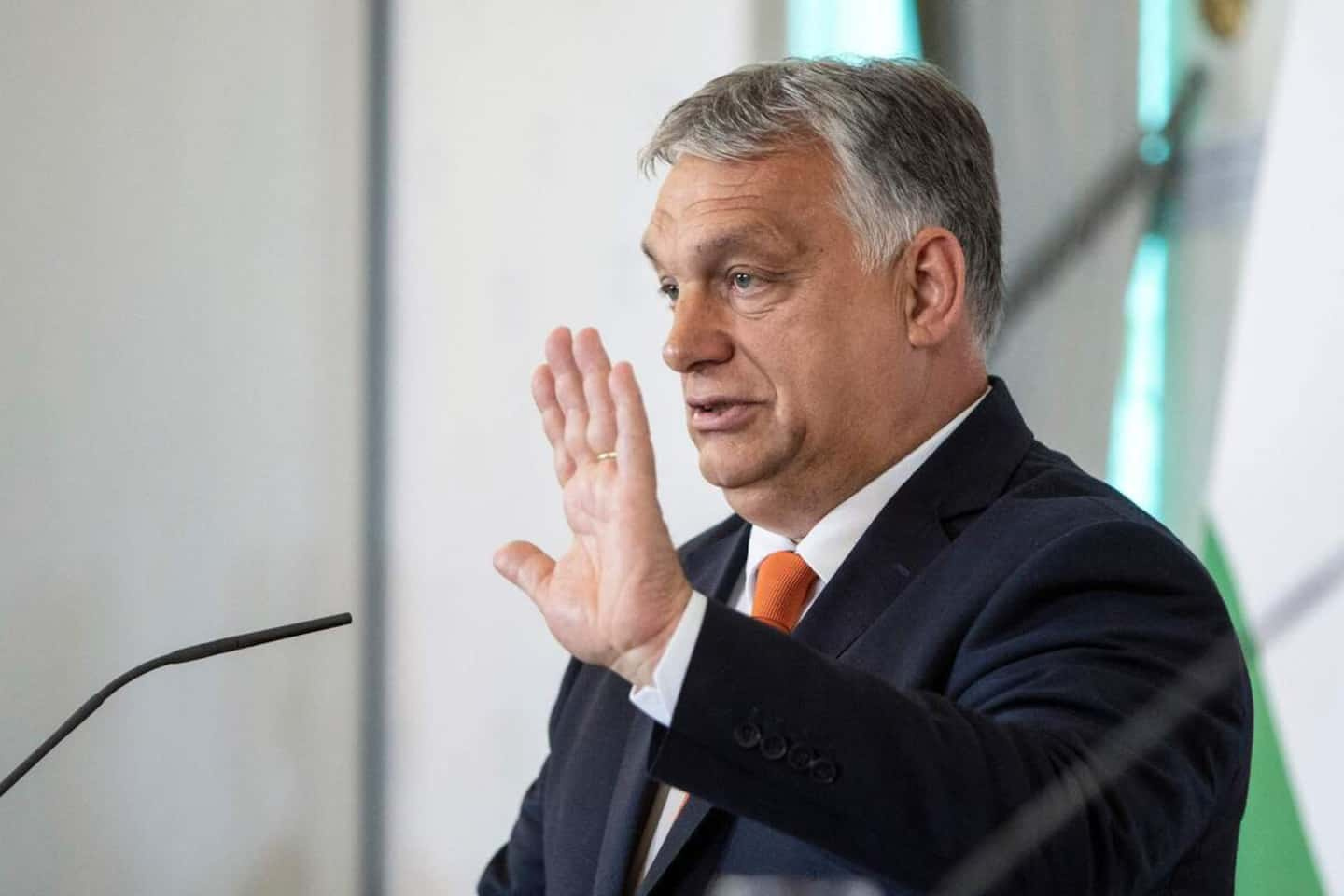 • Read also: Orban and the Hungarian “race”: the Auschwitz committee says it is “horrified”

• To read also: Viktor Orbán and Donald Trump in Texas

"It sometimes happens that I speak in a way that can be misunderstood, but I have asked the chancellor (Karl Nehammer) to please put the information in a cultural context," he said during a press conference in Vienna. “In Hungary, these expressions and sentences represent a cultural, civilizational point of view”.

The 59-year-old Hungarian nationalist leader, used to blows and fiercely anti-migrants, rejected on Saturday the vision of a “multi-ethnic” society.

"We don't want to be a mixed race", which would mix with "non-Europeans", he had said, before making an apparent allusion to the gas chambers of the Nazi regime, which had earned him strong criticism from the Jewish community and the resignation of a councillor.

Since his return to power in 2010, Viktor Orban has transformed his country by implementing "illiberal" reforms, based on the "defense of a Christian Europe".

In particular, he attacked migrants from Africa and the Middle East and the NGOs that came to their aid, tightening the right to asylum and erecting barriers at the borders.

Mr. Nehammer spoke about this new controversy from the start of the press conference, “strongly condemning all forms of racism and anti-Semitism” and ensuring that the two men had addressed the issue “with complete frankness”.

“We are in perfect agreement”, reacted Viktor Orban, saying he was “proud” of the policy of “zero tolerance” led by Hungary.

1 War or not, Ukrainians are rushing to get married 2 A 60-year-old arrested in a state of drunkenness on... 3 Biden-Xi interview amid tensions over Taiwan and trade 4 The Supreme Court rejects ENvironnement JEUnesse’s... 5 Little enthusiasm for the broadcasting of the papal... 6 Luc Wiseman guilty of sexually touching a minor 7 The first images of “Stat” unveiled 8 SMEs still struggling with inflation 9 An execution planned in the United States despite... 10 COVID-19: 13 new deaths in Quebec 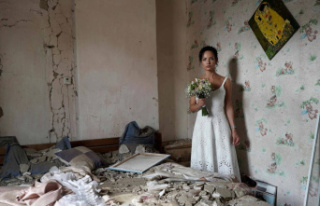 War or not, Ukrainians are rushing to get married