The Washington Nationals would now be ready to trade their star player Juan Soto, since this one would have refused to initial a monster contract of 15 years and $440 million. 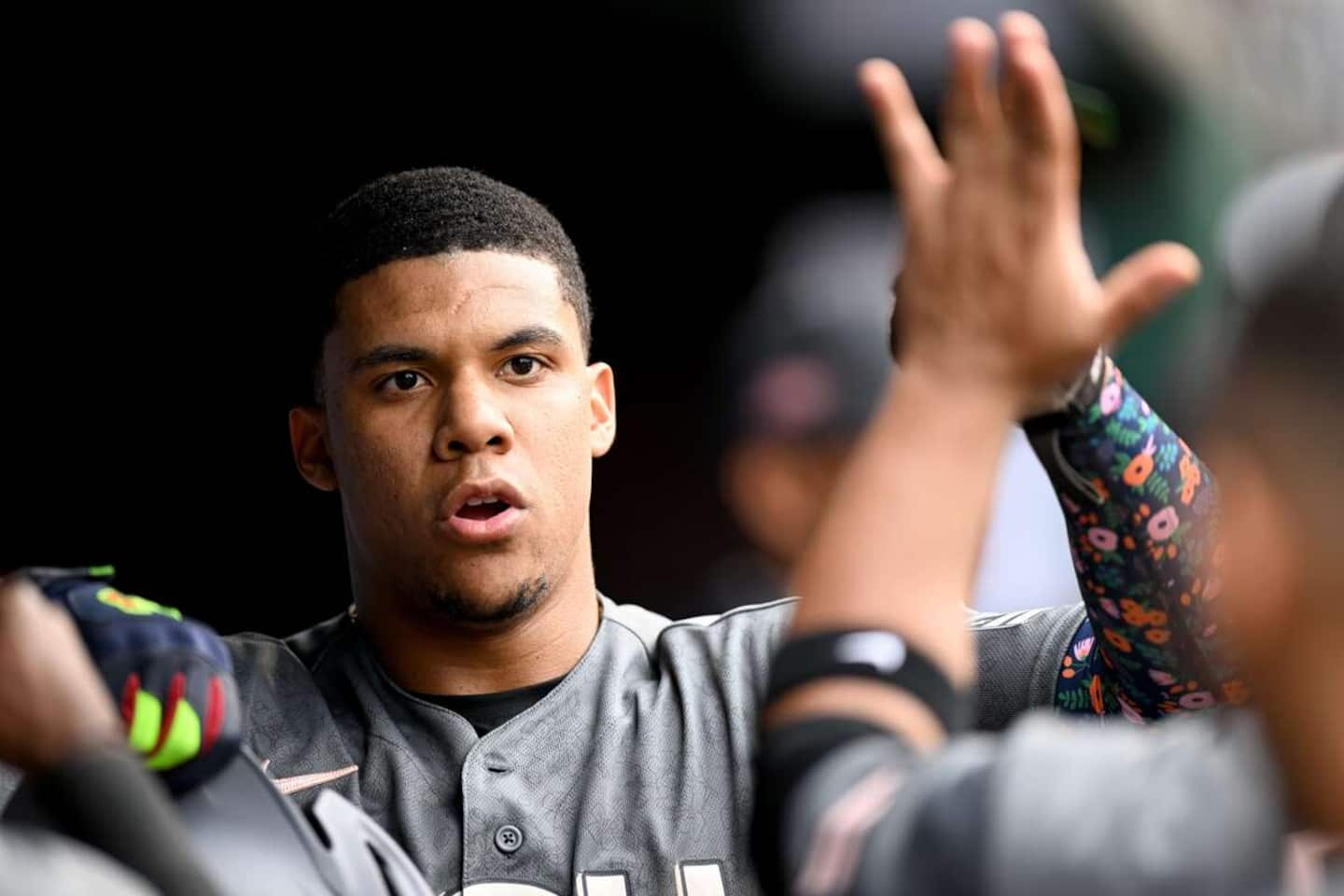 The Washington Nationals would now be ready to trade their star player Juan Soto, since this one would have refused to initial a monster contract of 15 years and $440 million.

MLB Network reporter Jon Heyman reported on Saturday that the "Nats" could complete a trade at the earliest, before Soto becomes a free agent at the end of the 2024 season. It would be the third offer turned down by the club. 23-year-old athlete in recent months.

Still according to Heyman, the amount of money and the uncertainties related to a possible sale of the team would be part of the reasons for the refusal of the Dominican.

If he had accepted the contract, Soto would have broken the record for the most lucrative deal in history, which is currently held by the 12-year, $ 426 million pact offered to Mike Trout by the Angels. of Los Angeles in 2019.

The one who was invited to the all-star game for a second time has somewhat redeemed his difficult start to the 2022 season. With the Nationals showing the worst performance in major league baseball, Soto drove in 42 runs and hit 19 homers, in addition to posting a .247 batting average. He is also the player with the most bases on walks this season, with 79 in 89 games. 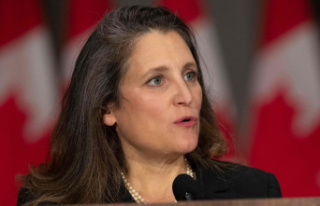 Russia at the G20: an arsonist in a meeting of firefighters,...