Outfielder Kevin Kiermaier drove in four runs to lead the Tampa Bay Rays to an 8-4 win over the Boston Red Sox on Tuesday at Fenway Park. 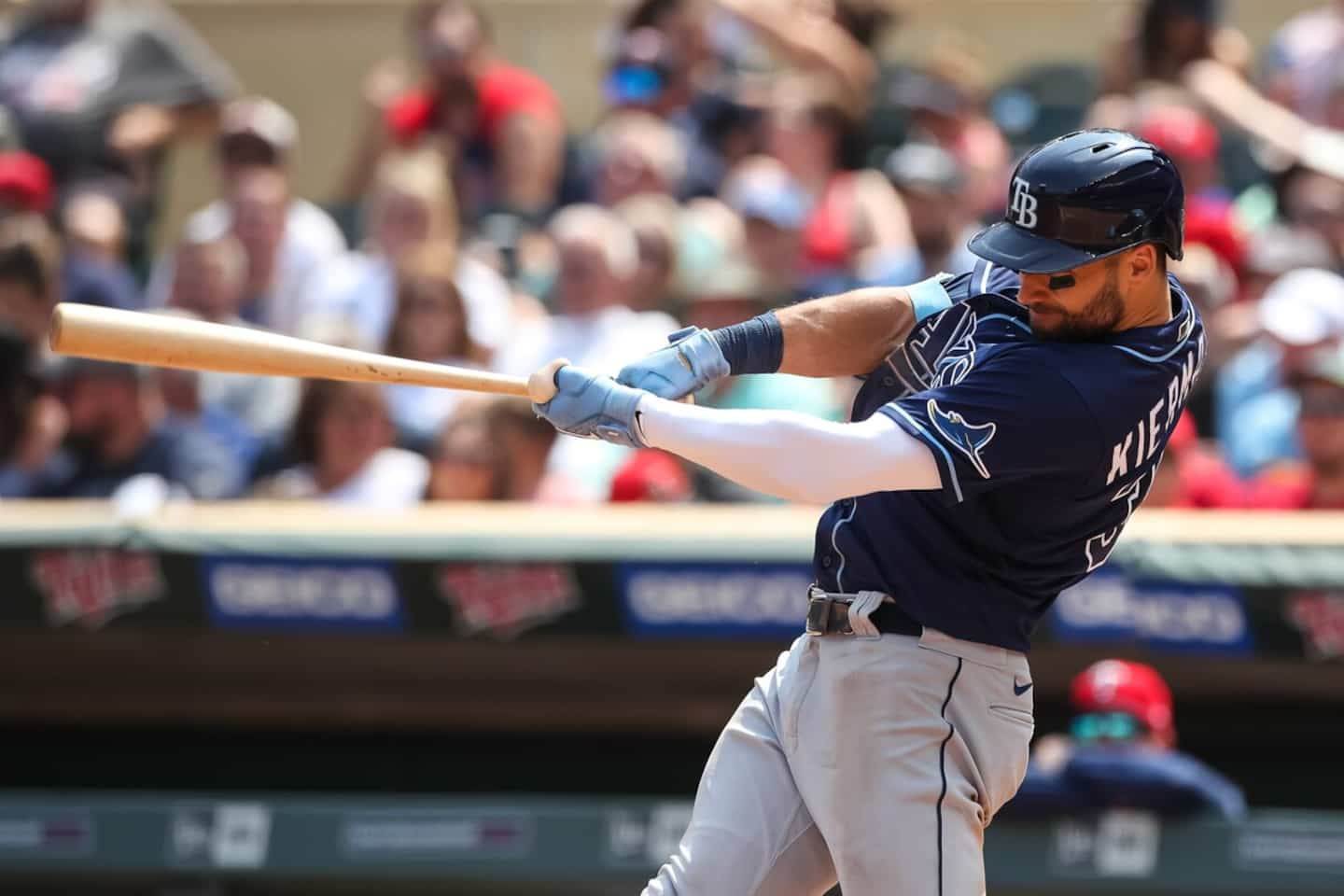 Outfielder Kevin Kiermaier drove in four runs to lead the Tampa Bay Rays to an 8-4 win over the Boston Red Sox on Tuesday at Fenway Park.

The Florida team was thus able to avenge its 4-0 loss the day before against its rival in the East section of the American. And unlike Monday, Kevin Cash's men did not struggle to cross the marble in the duel of the day.

On his first turn at bat, Kiermaier dispatched a Nick Pivetta offering to safety, allowing him to reach second base and score three of his teammates.

A few innings after the Red Sox tied the game with a two-run homer from Xander Bogaerts and a long solo ball from Trevor Story, Kiermaier reignited the Rays' flame. He sent Wander Franco to the plate with a ground ball, and then scored himself on a Taylor Walls sacrifice fly.

Rene Pinto, Yandy Diaz and Isaac Parades all added productive singles to put the game out of reach for the host team.

Pivetta (8-6) had a tough game, allowing seven earned runs and eight hits in under six innings. Ryan Thompson (2-2) only needed to stop the Red Sox for one inning to add the win to his record.

The Rays, however, had to be wary in the ninth inning when the Massachusetts team had filled the bases, but they were able to stifle the threat. 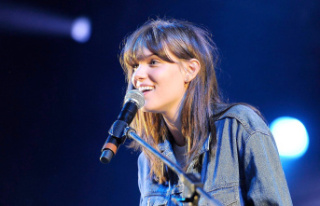 Big reunion with the stars tonight