The Toronto Blue Jays continued their winning streak with a 10-3 win over the St. 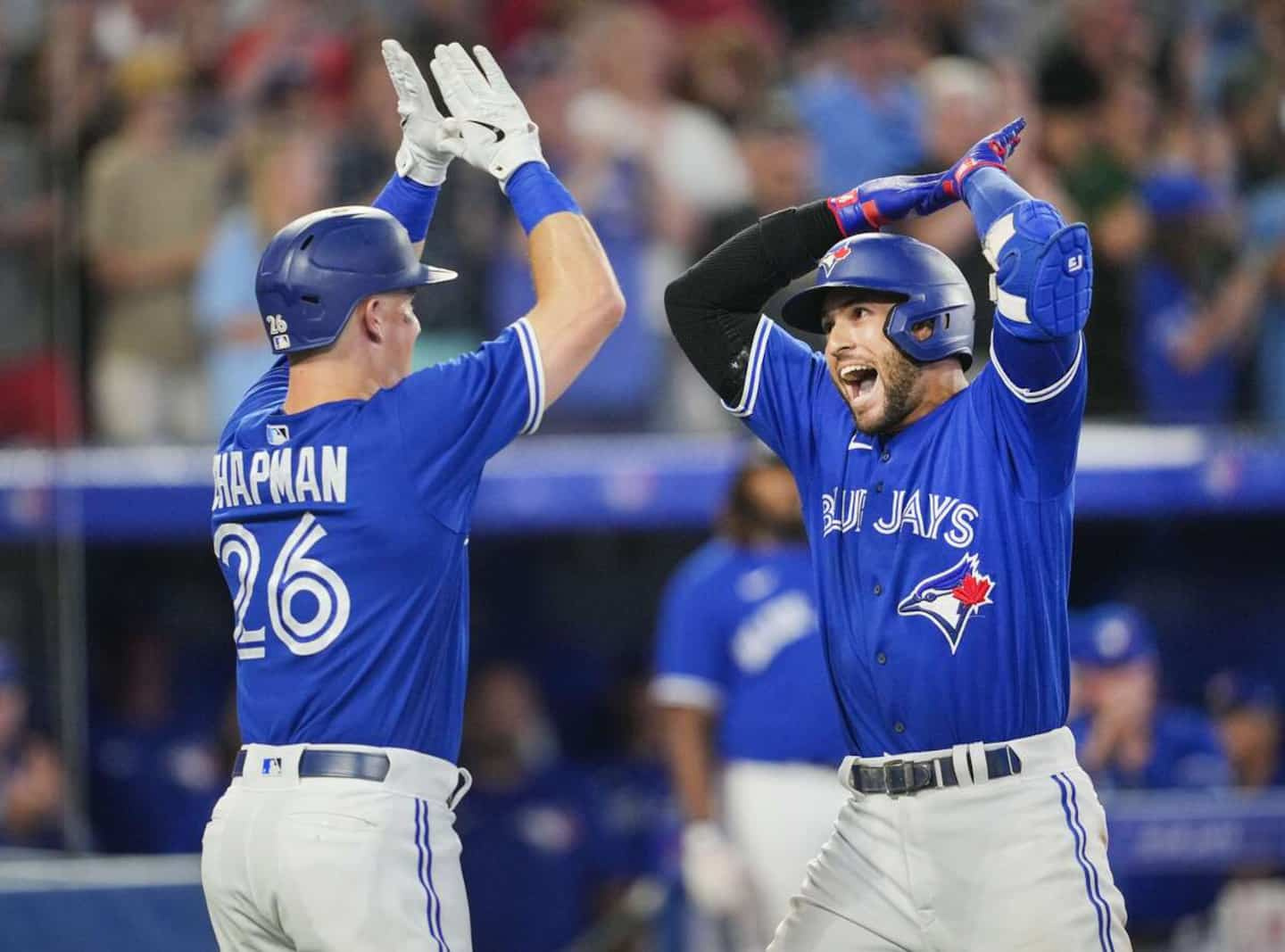 The Toronto Blue Jays continued their winning streak with a 10-3 win over the St. Louis Cardinals on Tuesday night in Queen City.

This is the seventh consecutive win for Canada's only major league team. It is also the eighth victory in nine outings since the dismissal of manager Charlie Montoyo, who was replaced by John Schneider.

In today's matchup, the Jays took off on their sixth turn at bat. Matt Chapman first broke a 3-3 tie by allowing Teoscar Hernandez to run around the trails with a single. A few batters later, George Springer kicked the ball out of bounds with all the bases occupied. It was his seventh career grand slam.

Vladimir Guerrero Jr. and Alejandro Kirk also homered during the duel, much to the delight of spectators at Rogers Center.

This match was also the 3027th of the first baseman of the “Cards” Albert Pujols. He edged out Stan Musial and Eddie Murray to take sixth place in major league history in games played.

Pujols received a standing ovation from Blue Jays fans in his first appearance at bat. Later in the game, the 42-year-old veteran singled for Tommy Edman to hit the plate.

The victory was obtained by Tim Mayza (5-0), while the loss was added to the record of Jordan Hicks (2-5).

The Jays and Cardinals meet Wednesday for the second and final duel in a short series.

Elsewhere in the majors

At Fenway Park, Boston Red Sox fans gave a big dose of love to David Ortiz, who was inducted into the Major League Baseball Hall of Fame last Sunday. It was, however, the only moment of celebration for the fans, since their favorites subsequently lost their flag 8 to 3 against the Cleveland Guardians. It was the Sox's sixth loss in their last seven games.

In New York, the Mets defeated the Yankees 6-3 in a game between the two Big Apple teams. In the loss, Aaron Judge hit his 38th home run in 2022.

1 Cannabis-containing edibles: A claimed analysis 2 The FTQ goes to war against the CAQ government 3 Very popular scooters... and illegal 4 Provincial elections: a former ADQ candidate for the... 5 Worker dies in container yard 6 Cost of living: forced to sulk sections to make ends... 7 Free union: what are the financial impacts? 8 Serial macaque attacks in Japan: one of the monkeys... 9 New UK train strike amid purchasing power crisis 10 Weather of the day: still sunny and warm across Quebec 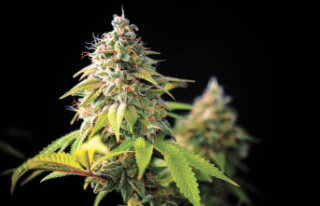