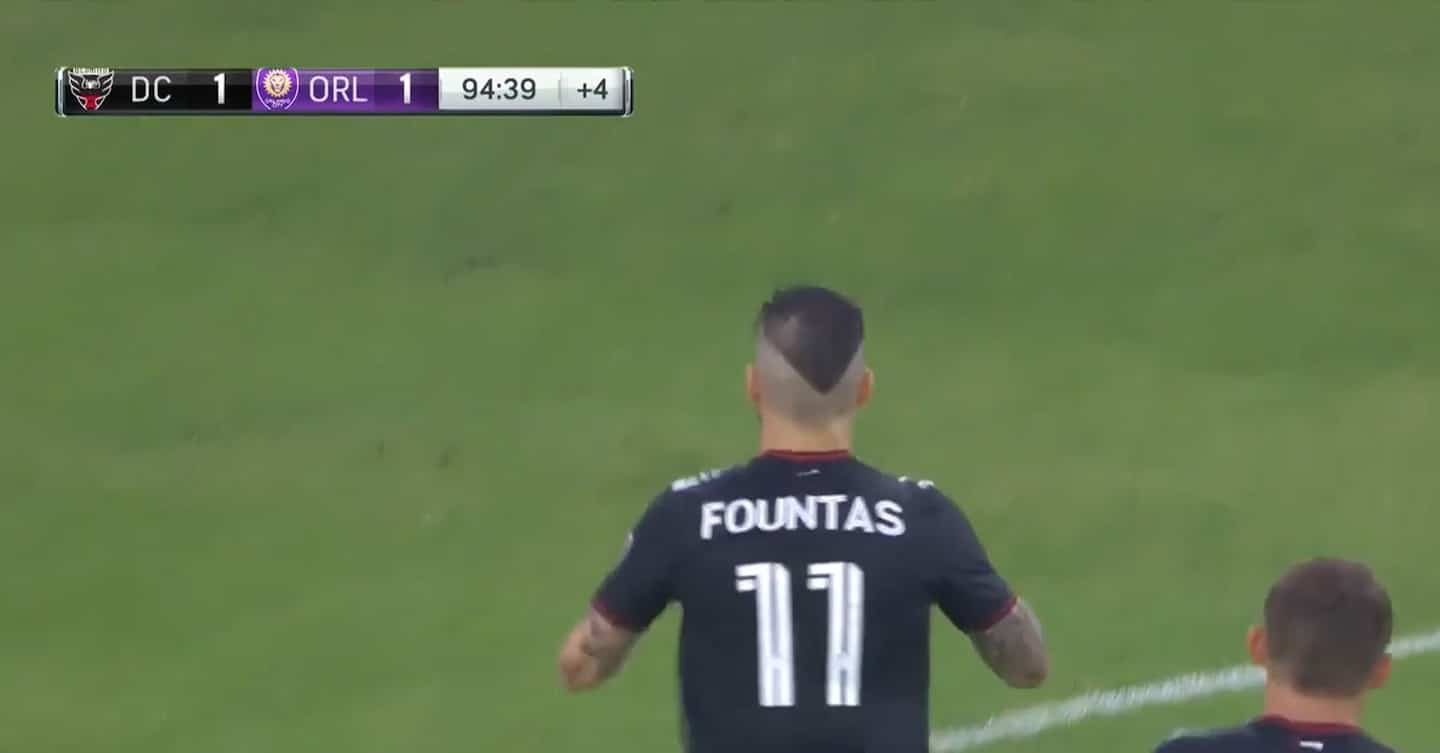 Chris Durkin first tied the game by hitting the target one minute after the regulation 90. The midfielder accepted a nice relay from Ola Kamara, while he was in the heart of the penalty area. He did not miss such an opportunity and sent a missile into the upper part of Pedro Gallese's cage.

The attacker Taxiarchis Fountas then allowed his people to save themselves with the victory. Just under four minutes after the crowd favorites' first success, he deftly redirected a Kyle Smith pass into the side netting on the right.

The native of Greece thus gave his club a first win since July 4th. This victory had also been obtained against the Floridian formation.

In today's clash, Orlando took control in the ninth minute. Junior Urso had put himself in value by thwarting Rafael Romo with a magnificent lobe. 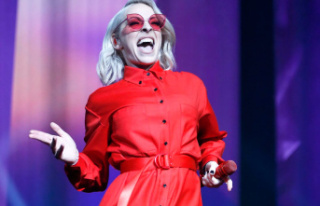