Charlotte FC completed one of the biggest transfers in their young history when they signed England midfielder Ashley Westwood on Saturday. 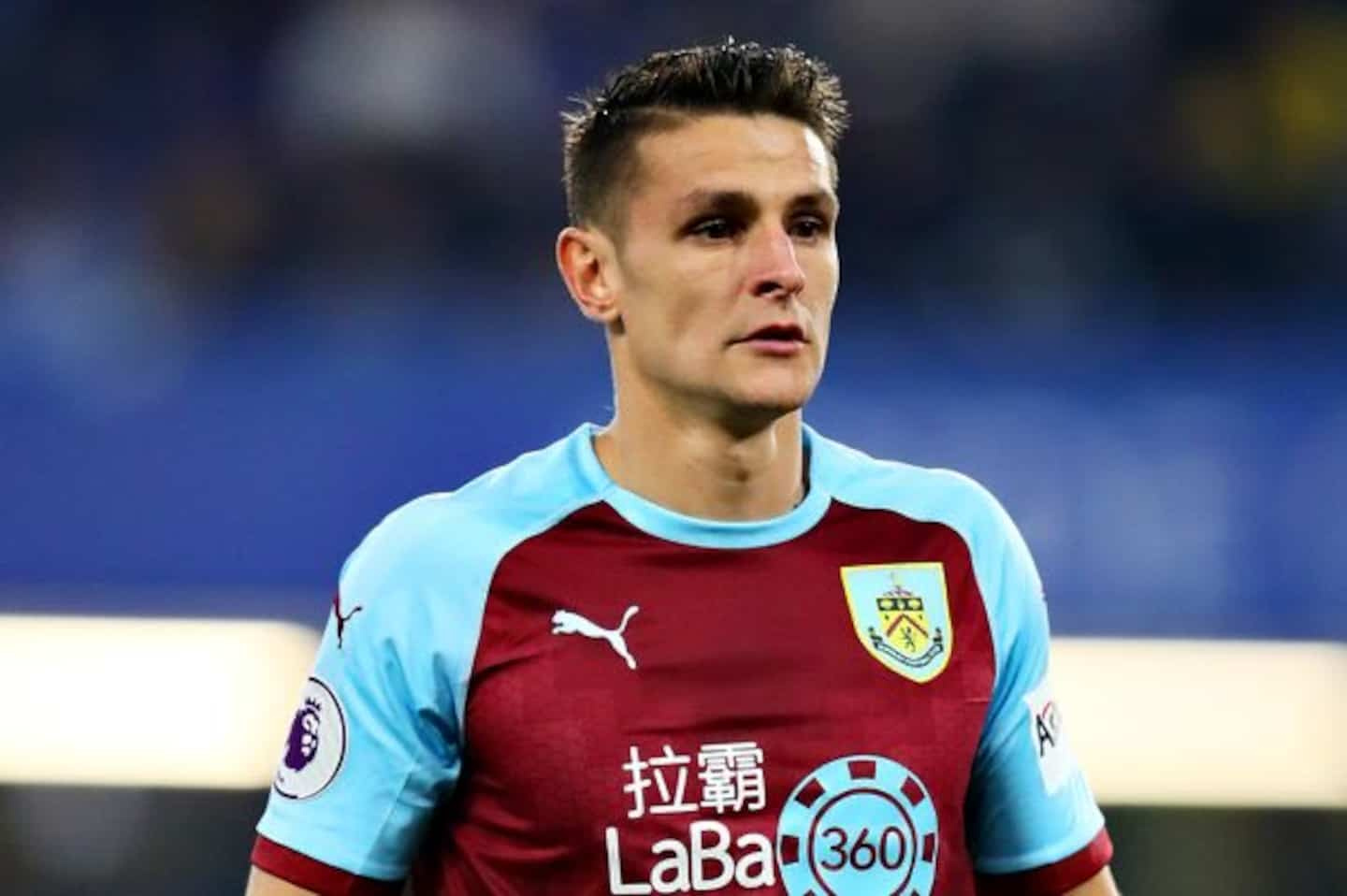 Charlotte FC completed one of the biggest transfers in their young history when they signed England midfielder Ashley Westwood on Saturday.

• Read also: A promising Brazilian back in New York

The former Burnley player will play away from England for the first time in his career. The 32-year-old has 286 games behind the tie in the Premier League and over a hundred in the Second Division.

The one who will begin a 15th year as a professional has signed up for two seasons, with an option for 2025. Since Westwood was out of contract at Burnley, Charlotte acquired his services via a free transfer.

"His experience at the highest level will provide us with valuable leadership qualities, and his game-building skills will allow us to add quality in this key phase of the game," sporting director Zoran Krneta said in a statement. happy to see Charlotte becoming an interesting destination.

In the Premier League with Burnley and Aston Villa, Westwood has provided 12 goals and 32 assists.

Another Paraguayan in Houston

The Houston Dynamo have expanded their Paraguayan roster by adding winger Ivan Franco on a one-year loan with an option to buy.

The 22-year-old was a teammate at Club Libertad of Sebastian Ferreira, a forward who came to Houston last year as a Designated Player. He also had a good start in Major League Soccer (MLS) in 2022 with 13 goals and three assists.

Franco made 117 appearances for Libertad, winning the Paraguayan championship twice. He added 10 goals and 16 assists to his record.

“Ivan is a young and promising offensive talent and we hope he can thrive in our environment in Houston. At his best, Ivan can make a difference and can play in all offensive positions. We look forward to working with him,” Dynamo general manager Pat Onstad said in writing.

1 Vincent de Haître takes a first step 2 Fire in Dollard-des-Ormeaux: one person treated for... 3 Fleurimont Hospital in Sherbrooke: A $1.3 million... 4 Lamar Jackson is close to a comeback 5 Sean Payton in the Broncos' sights 6 The Force bows after a long battle 7 First victory and first career podium for Valérie... 8 Cassandre Prosper: a 17-year-old Quebecer in the NCAA 9 A new type of vaccine could curb COVID-19 10 Occupation of a church in Ottawa: several repairs... 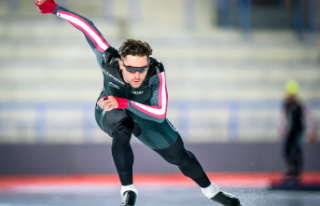