MLS: Changing of the guard at NYCFC

New York City FC head coach Ronny Deila has left his post to join Belgian league side Standard Liege, while his assistant Nick Cushing will replace him on an interim basis, the team has announced. 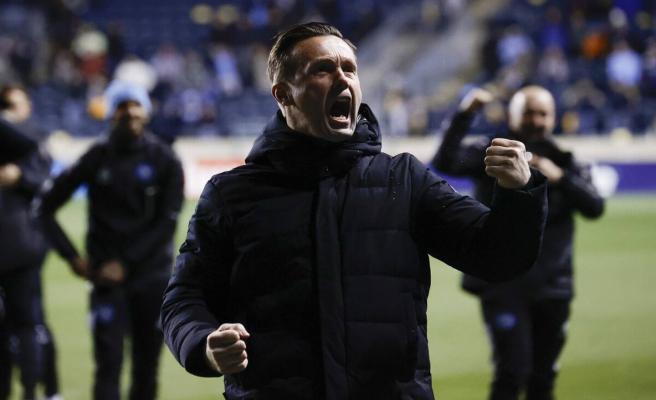 New York City FC head coach Ronny Deila has left his post to join Belgian league side Standard Liege, while his assistant Nick Cushing will replace him on an interim basis, the team has announced. Monday.

Deila had been working in the American megalopolis since January 6, 2020 and led NYCFC to the conquest of the MLS Cup last season. During his time at the helm of the club, he maintained a record of 46-29-15. This year he has continued his success as he tops Major League Soccer's Eastern Conference with 26 points.

“It was definitely not an easy decision for me and family. However, I think now is the right time to take on a new challenge and return to Europe, the Norwegian said in a statement. The NYCFC is an incredible organization and their leadership is tremendous. [...] Thanks to the fans, your passion for the club gave us energy on the pitch and we wouldn't have accomplished all of this last year without you.

“We know this was not something Ronny took lightly, but we understand he wanted to go to Europe and be closer to home. He has been a true leader and we wish him the best of luck for his next mission,” added sporting director David Lee.

In addition, Deila's deputy, Efrain Juarez, will follow his boss to Belgium. For his part, Cushing takes over with an interesting track record. He helped women's side Manchester City win six trophies, including the Super League title in 2016.

1 Wyclef Jean performing at the 35th Gatineau Hot Air... 2 Here's how to outsmart malware on your computers 3 Nearly one in five homeowners unable to pay for housing 4 A phallus-shaped pendant dating back to ancient Rome... 5 The Avalanche are preparing for their duel with “the... 6 Karin Boivin-Roy CAQ candidate in Anjou–Louis-Riel 7 Defense lawyers strike on legal aid 8 Sweden is safer since applying for NATO membership 9 Online grocery store: Metro arrives on Instacart 10 Quebec wants to deploy 1,000 defibrillators across... 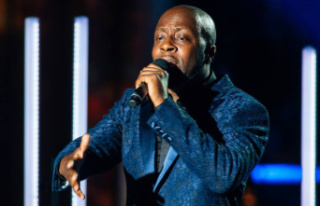