MLS: Eight goals do not make a winner in Minnesota

An impressive offensive game that saw eight goals scored was no winner between the Portland Timbers and Minnesota United on Saturday at Allianz Field. 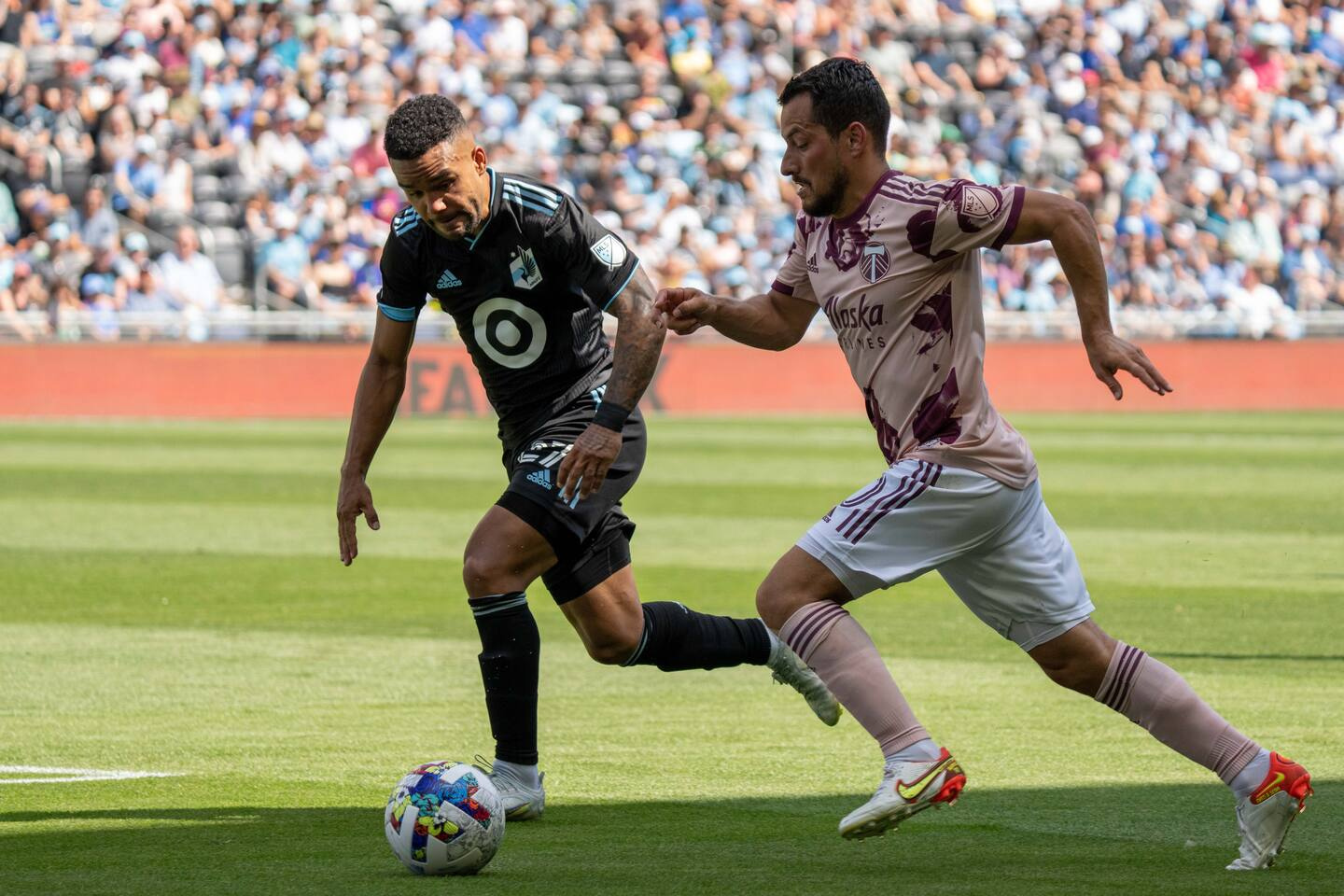 An impressive offensive game that saw eight goals scored was no winner between the Portland Timbers and Minnesota United on Saturday at Allianz Field.

What is all the more impressive is that the two teams took only 69 minutes to shake the ropes so many times, in their 4-4 draw.

The Timbers did not take long before launching the festivities. Only 13 seconds had passed when Sebastian Blanco beat Canadian goalkeeper Dayne St. Clair.

Despite the speed of execution, Blanco's goal is only the fourth fastest net in Major League Soccer history - and fifth including the playoffs. Former New York Red Bulls forward Mike Grella still holds the record, set at seven seconds in October 2015.

The rest of the first half, however, was for the crowd favourites, who scored three unanswered goals before retreating to the locker room for half-time. Franco Fragapane (9th), Bongokuhle Hlongwane (21st) and Luis Amarilla (41st) thus struck before the conclusion of the first 45 minutes.

However, it was the Timbers who came back with the momentum in the second half, who in turn hit the target three times without reply. Blanco (50th), with his second goal of the match, as well as Jaroslaw Niezgoda (53rd) and an own goal from Kemar Lawrence (65th) restored the lead to the Timbers.

Amarilla, with his second goal of the match, completed this colorful spectacle in the 69th minute.

1 Soccer | International: a Quebecer in Brazil 2 Quebec Games: mission accomplished for Laval 3 Circuit LIV: Stenson takes an option on victory 4 Festival: opera arias in the street and live 5 He kills his sister and continues to collect his disability... 6 Inflation: the purchasing power of Canadians undermined 7 Vancouver: a shooting breaks out after the attack... 8 A great defensive performance for Di Tullio 9 Difficult journey for the Capitals 10 NASCAR Xfinity: “A top 10 was accessible” 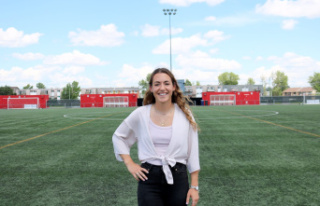 Soccer | International: a Quebecer in Brazil