CF Montreal defender Kamal Miller will play in the next Major League Soccer (MLS) All-Star Game scheduled for August 10 in Minnesota, having been one of two discretionary picks by league commissioner Don Garber. 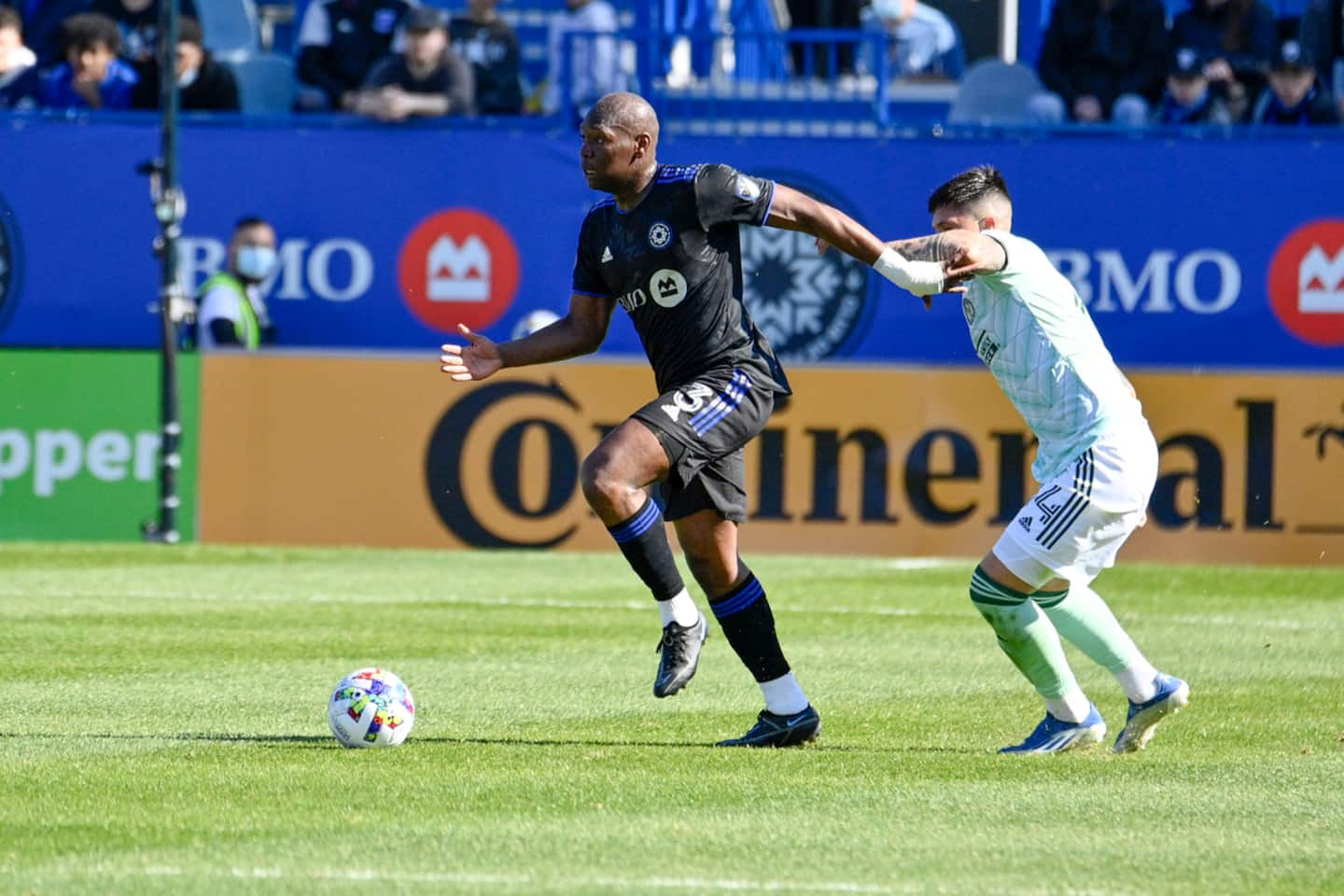 CF Montreal defender Kamal Miller will play in the next Major League Soccer (MLS) All-Star Game scheduled for August 10 in Minnesota, having been one of two discretionary picks by league commissioner Don Garber.

• To read also: A defeat difficult to digest

Indeed, the Canadian can thank the big boss of the MLS. This one had two selections to determine the roster that will take on the LIGA MX stars at Audi Field; New York City FC goaltender Sean Johnson was the other athlete Garber set his sights on.

Miller helped CF achieve success during the first months of the season. He scored one goal and three assists in 16 regular season games and 1,350 minutes of play. The 25-year-old tops the squad with 13 shots on goal and six shots on target. On the international scene, he contributed to the qualification of his country, the first since 1986, at the FIFA World Cup.

The MLS roster includes 12 men who were chosen by a vote of players, fans and media. Another dozen have been determined by the head coach in charge, Adrian Heath, of Minnesota United FC.

The game will be broadcast on the TVA Sports channel, the day after the skills competition.

1 More movement at Toronto FC 2 Matty Beniers and Shane Wright already in break-in... 3 Jeff Blashill back in the NHL 4 Gianni Fairbrother falls in battle 5 Athletics star Mo Farah reveals he arrived in the... 6 Injury to the singer of Rage Against The Machine:... 7 'Succession' and 'Ted Lasso' lead... 8 Quebec City Summer Festival: historic show for rapper... 9 “The Restaurant”: unveiling of the first images 10 Day J of Stéphane Roy and Serge Denoncourt 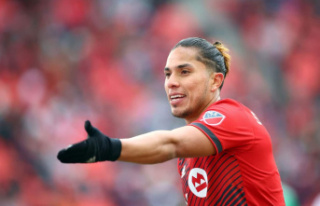