The Los Angeles Galaxy would discuss with the renowned FC Barcelona in order to acquire midfielder Riqui Puig, who would be on his departure with the European giant. 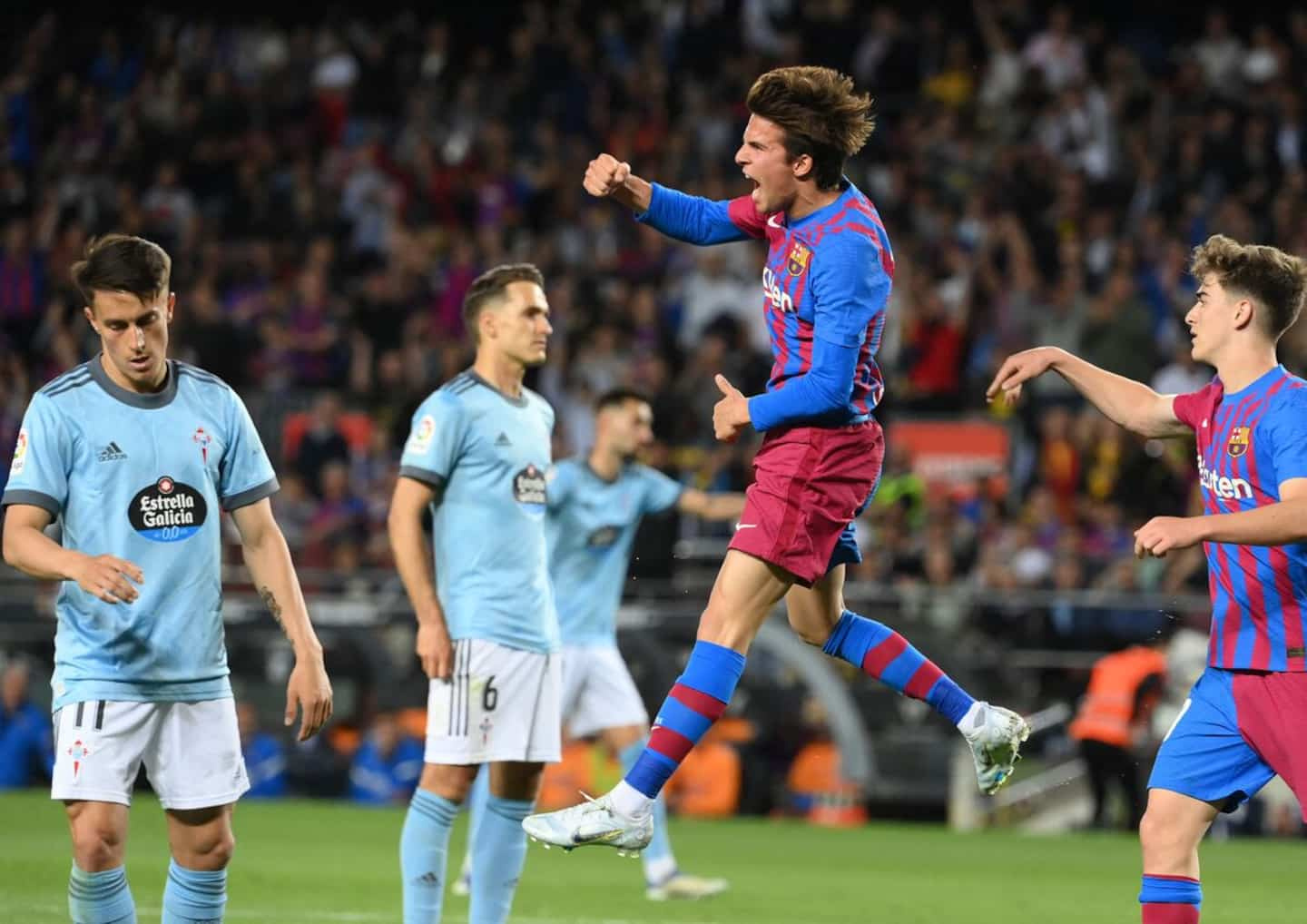 The Los Angeles Galaxy would discuss with the renowned FC Barcelona in order to acquire midfielder Riqui Puig, who would be on his departure with the European giant.

'The Guardian' reporter Fabrizio Romano reported on Wednesday that the City of Angels side would like to agree Puig by the time the second Major League Soccer (MLS) transfer window closes on Thursday.

The final details regarding the 22-year-old's contract are said to be under negotiation and Barcelona would also like to collect a percentage of the possible resale of the Spaniard.

Puig is a product of the Barcelona academy. He appeared in 57 games in all competitions with the senior career team, registering two goals and three assists.

Midfielder Rayan Raveloson would also be sacrificed to bring the young prodigy to LaLiga. The Madagascar native would join Ligue 1 side Auxerre. The 25-year-old spent a year with the Galaxy, scoring eight goals in 44 appearances.

Lletget towards the "Revs"

A former Galaxy, midfielder Sebastian Lletget, would be the target of FC Dallas. MLSsoccer.com claimed on Wednesday that the Texas club added the American to their roster in return for a general allocation amount of $600,000.

The 29-year-old left Los Angeles after seven seasons last winter. He also did well in 2022 with New England, racking up two goals and five assists in 19 games.

Lletget will also find head coach Nico Estevez in Dallas, who has known in the national team in recent years. 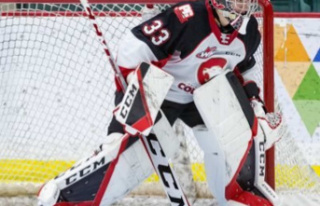