In their first game with Toronto FC, Italy's Lorenzo Insigne and Federico Bernardeschi were instrumental in Saturday night's 4-0 win over Charlotte FC at BMO Field. 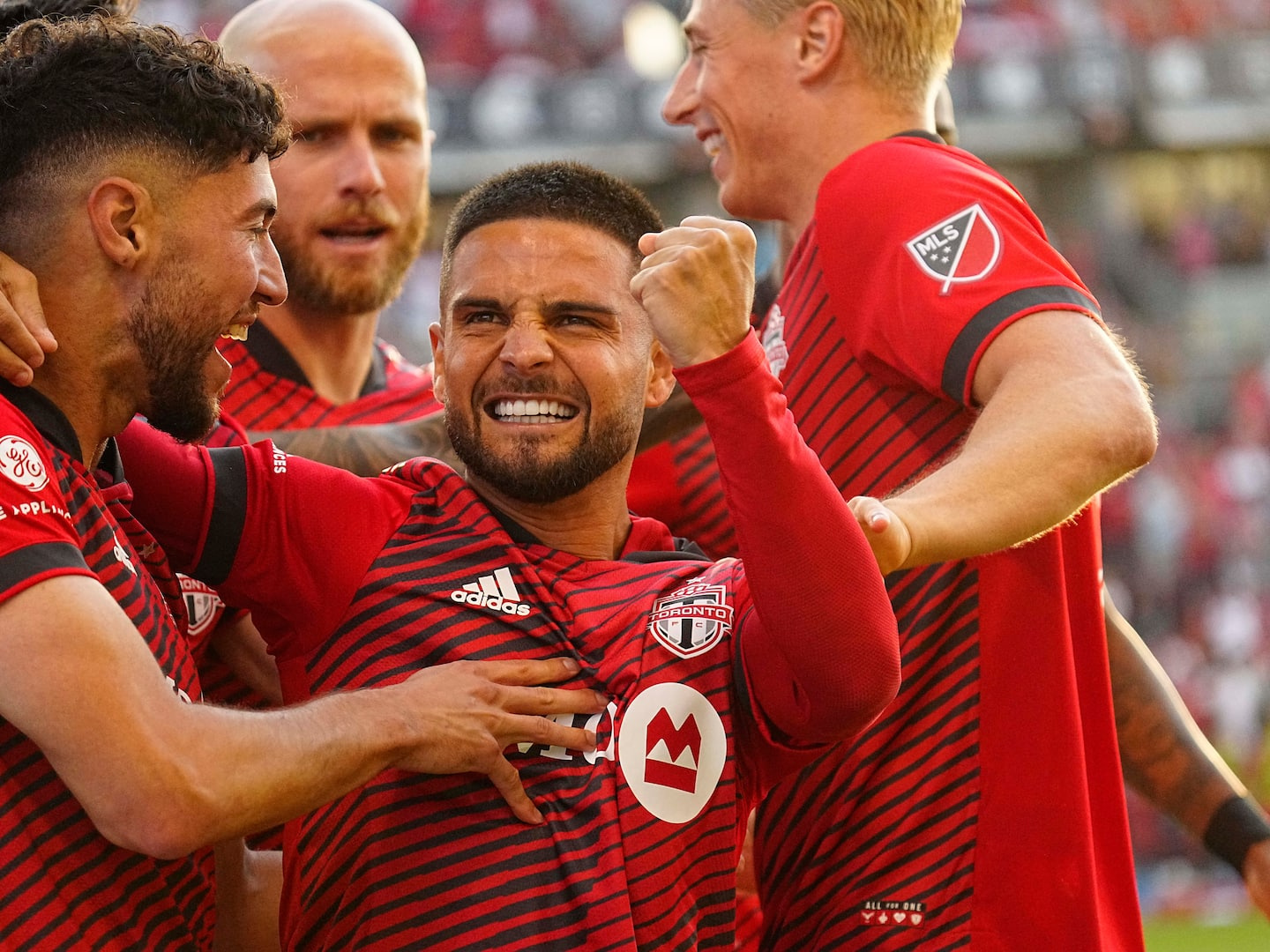 In their first game with Toronto FC, Italy's Lorenzo Insigne and Federico Bernardeschi were instrumental in Saturday night's 4-0 win over Charlotte FC at BMO Field.

The arrival of the two teammates in the national team had been eagerly awaited by the supporters of the "Reds", and they were not disappointed as their favorites ended a five-game winless streak.

Attacking midfielder Bernardeschi, well positioned in the middle, let off a low shot that left goalkeeper Kristijan Kahlina no chance in the 31st minute. The 28-year-old star was also an accomplice of a goal, before giving way to the return of the locker room.

Insigne, he collected an assist on one of the two nets of Michael Bradley. The American midfielder looked 10 years younger in the game as he dribbled past Charlotte's defense at top speed to score in first-half stoppage time.

Jonathan Osorio opened the scoring in the fourth minute, in a rather unusual way. After a good breakthrough in opposing territory, the Canadian blocked the clearance of defender Guzmán Corujo from the back. The ball described a perfect curve above Kahlina, before finishing in the net.

The Toronto attack was more discreet in the second half, but Charlotte did not really have the opportunity to respond, especially after the red card awarded to captain Christian Fuchs in the 65th minute.

A nice farewell to “Taty”

At Yankee Stadium, New York City FC had no trouble beating Inter Miami CF 2-0 for a fourth straight win to end Valentin “Taty” Castellanos’ stay with the team on a high.

The striker was replaced by Heber in the 61st minute. The Argentine received a standing ovation from New York supporters and he waved emotionally to the crowd before walking off the field. The top scorer in MLS for the past two seasons will join Spanish club Girona and this was his last duel in a uniform for the Bronx side.

Maxi Moralez and Heber were the scorers against Miami.

The representatives of the Big Apple are firmly installed in second place in the Eastern Conference of Major League Soccer (MLS), with 41 points. They are trailed only by the Philadelphia Union, which defeated Orlando City 1-0 on Saturday night.

1 Just for Laughs Festival: Successful bet for Math... 2 Attempted murder: a man shot in Montreal 3 Shawinigan: two seriously injured in a motorcycle... 4 The Pope arrives in Canada 5 Canada world champion in the 4 x 100 meters relay 6 The Capitals without pity for the Boomers 7 The 55th Quebec-Laval Games Final 8 The photo I never managed to take! 9 The planet is hot: more than 1,200 deaths in the Spanish... 10 Families await their return in anguish 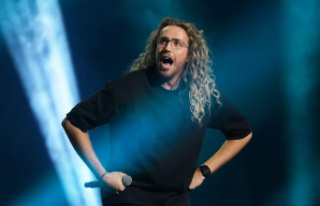