Midfielder Victor Wanyama, whose departure was announced a few months ago, changed his mind and agreed for two more seasons with CF Montreal on Friday. 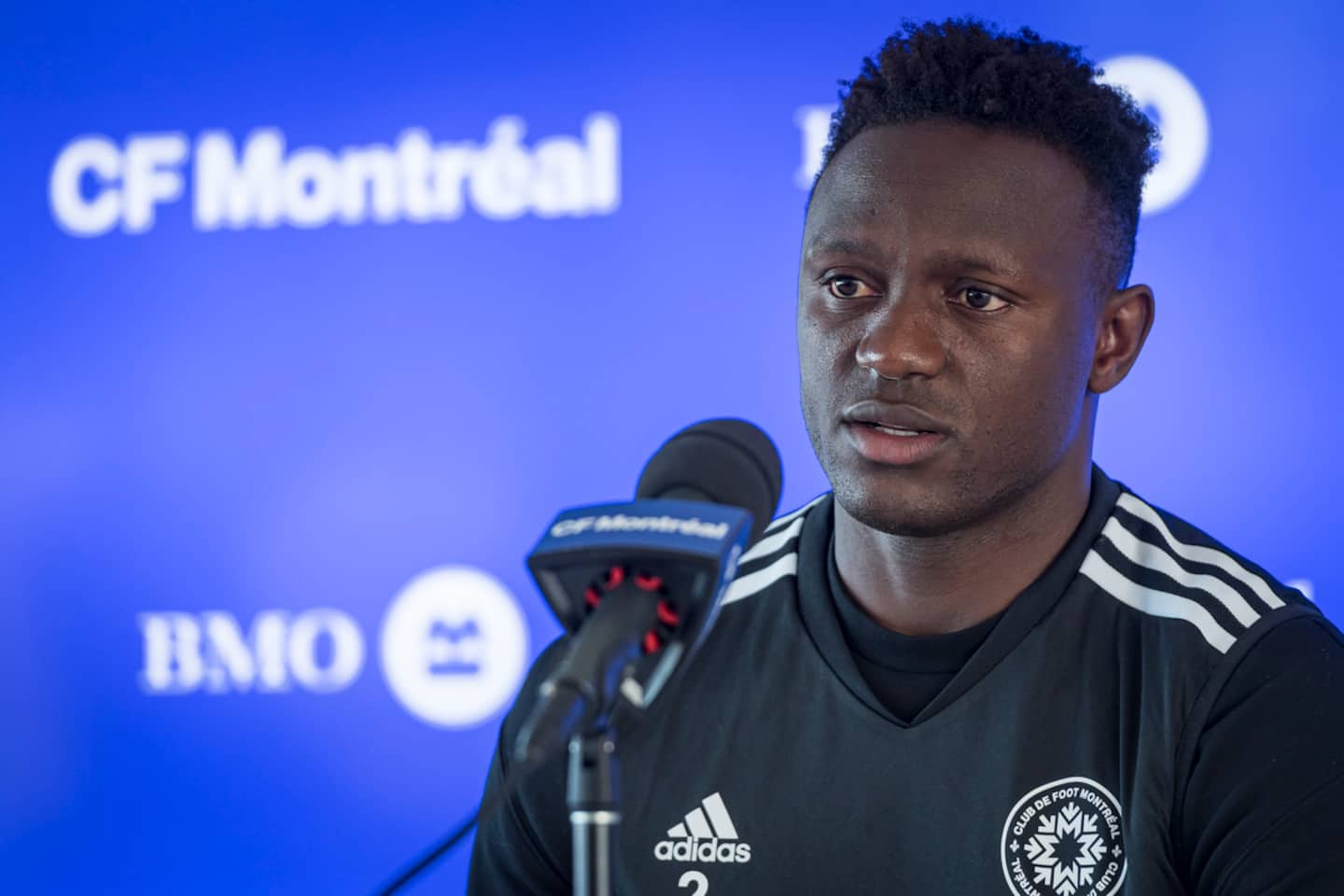 Midfielder Victor Wanyama, whose departure was announced a few months ago, changed his mind and agreed for two more seasons with CF Montreal on Friday.

• To read also: Shakira and Gérard Piqué: unmasked thanks to abnormal consumption of jam

The 31-year-old Kenyan said in October at a press conference that he would not be back in the Quebec metropolis at the end of his contract. He also became free as the air on January 1, after a three-season adventure with the Bleu-Blanc-Noir.

“When I arrived here, I believed in the Club's project. As we continue to progress, this is even truer today. I look forward to continuing to give the best of myself for my teammates, my coaches and the supporters, ”said in writing the one who will remain designated player.

An important presence in the center of the field due to his physical size, Wanyama has been the cornerstone of CF Montreal in recent years. He made 80 appearances, including 78 as a starter. More discreet in attack, the former Tottenham player nevertheless provided five goals and eight assists.

“Over the past three seasons, he has been an important player both on the field and in the locker room. His personality, his experience and his qualities as a player will help us in particular in terms of the stability of the group for the coming season, ”said sports director Olivier Renard.

Last year, Wanyama was one of CF Montreal's highest-paying players, with a reported guaranteed amount of $3 million. The team did not specify how much the midfielder will receive in 2023 and 2024.

1 A novelist announces that she is alive two years after... 2 Quebec motorists invited to shop for their gasoline 3 RELEASE: CES 2023: Pantum Introduces New CP2100/CM2100... 4 Australian Open: world No.1 Carlos Alcaraz announces... 5 Justin Turner officially signs with the Red Sox 6 A promising Brazilian back in New York 7 NHL: Blake Wheeler played despite a split testicle 8 The Dolphins season in the hands of Skylar Thompson 9 Clinic sends cancer announcement instead of holiday... 10 Amazon: 150% jump in deforestation in December, Bolsonaro's... 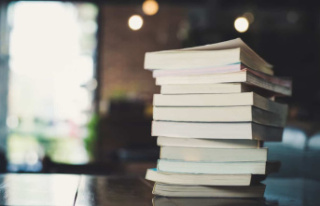 A novelist announces that she is alive two years after...